Get 1 point if you have visited this place. Already visted by 21 VIPs.

Blyth Battery includes the above and below ground remains of a World War I and World War II coastal artillery battery, situated among sand dunes in the South Beach area of Blyth. The bombardment of Hartlepool in December 1916 by the German High Seas Fleet, killing 86 civilians and injuring 424, was a turning point for coastal defence. It prompted the development of a wider coastal defence plan, and construction of a battery at Blyth commenced in August 1916 by the Durham Fortress Engineers RE.

The new battery's prime purpose was to prevent enemy landings and engage motor torpedo boats, but by the time of its completion in February 1918 it was also intended to protect the submarine depot ship Titania at Blyth. During World War I, the battery housed two six inch Quick Firing guns and two search lights. The guns were manned by four officers and 75 men of the Tynemouth Royal Garrison Artillery.

Officially known as Blyth Battery, the battery was also known as Coulson Battery after the RE Officer responsible for its construction, and also as Link House Battery.

In February 1940, the battery was re-excavated and by 14th March it was ready and mounted with two six-inch B.L. mk.VII guns. Initially called Seaton Battery, it was renamed Blyth Battery in June 1940. The battery was now manned by A Battery, 510 Coast Regiment R.A (TA) with five officers and 110 men. The regiment was an independent Fire Command and commanded Berwick, Amble, Druridge, Gloucester and Blyth Batteries. By April 1944 Blyth Battery was manned by the Home Guard and in late November 1944 was placed in care and maintenance.

The two gun emplacements are Grade II Listed, each housing a six inch gun and are of typical World War I open form. They are seaward facing and fronted by a sloping apron of reinforced concrete. During World War II, each emplacement was provided with overhead protection in the form of a flat roofed superstructure, to protect the gunners from aerial attack.

The guns that are on site today are in fact replicas of the original B.L. mk. VII guns used during WWII and are 6.9m long and had a range of 7 miles!

Where Is Blyth Battery Guns

From the Mermaid car park, just head towards the beach huts and you should see the battery towards the end of the promenade.

Plenty of spaces in the Mermaid Car Park or even further along the Links Road (A193). 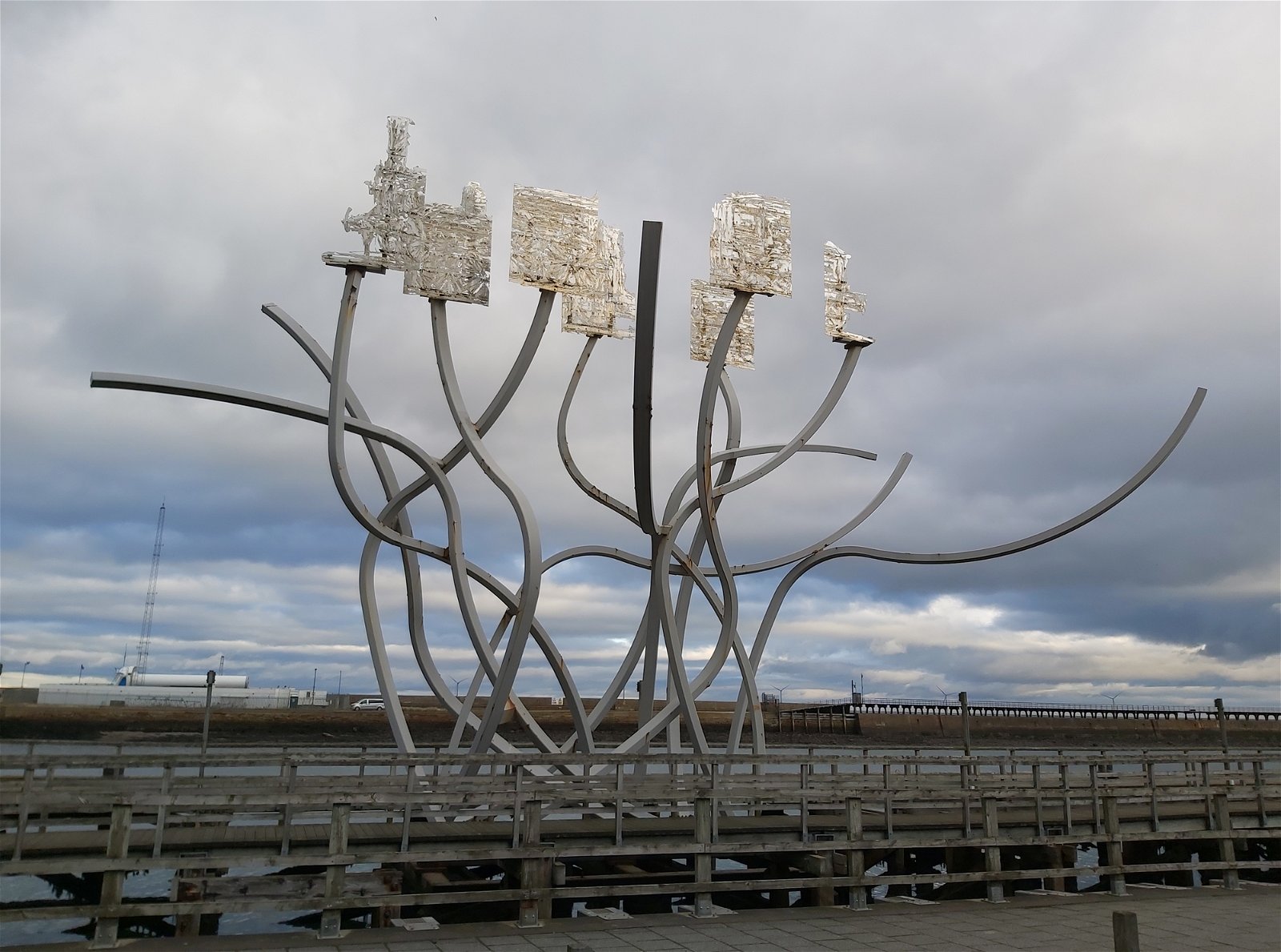 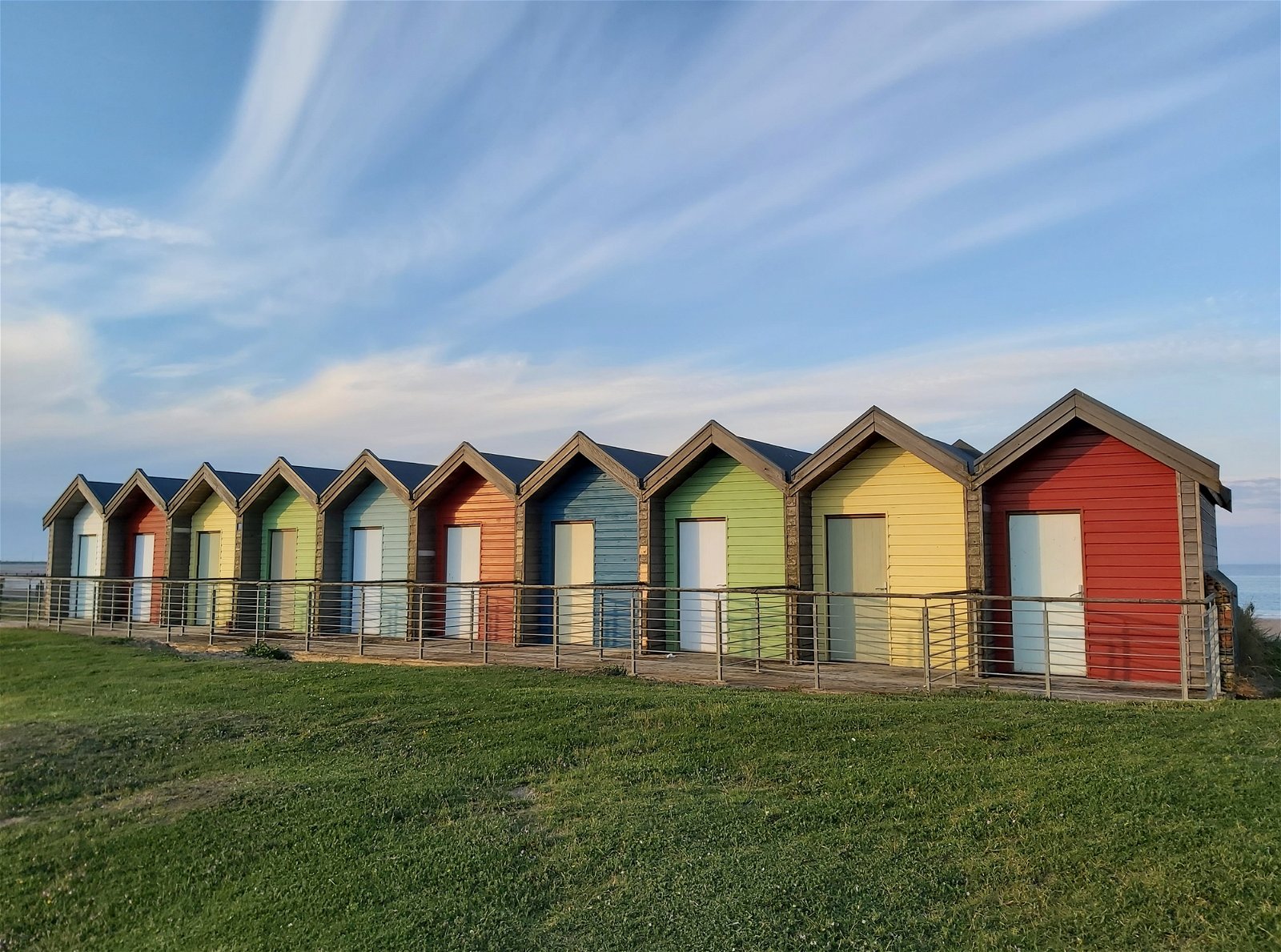 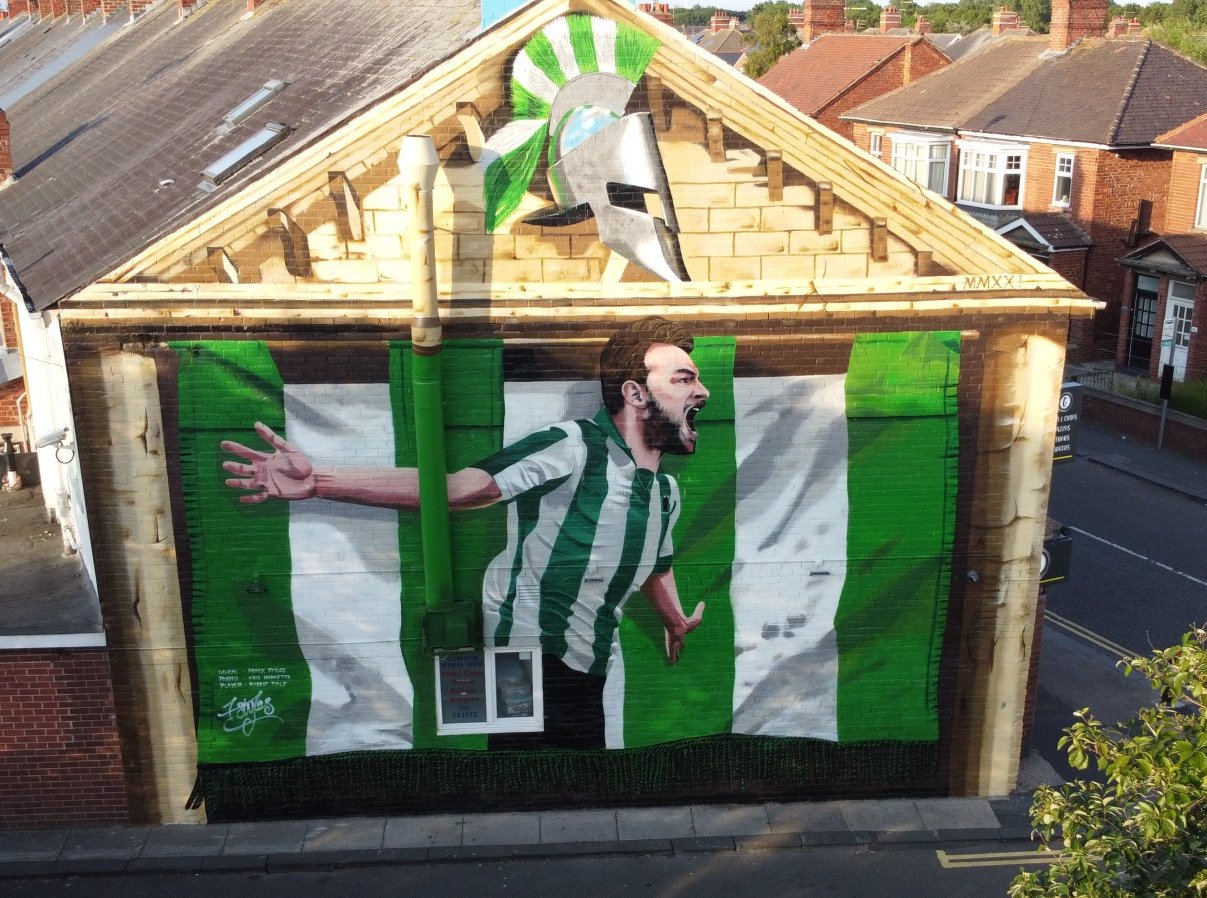 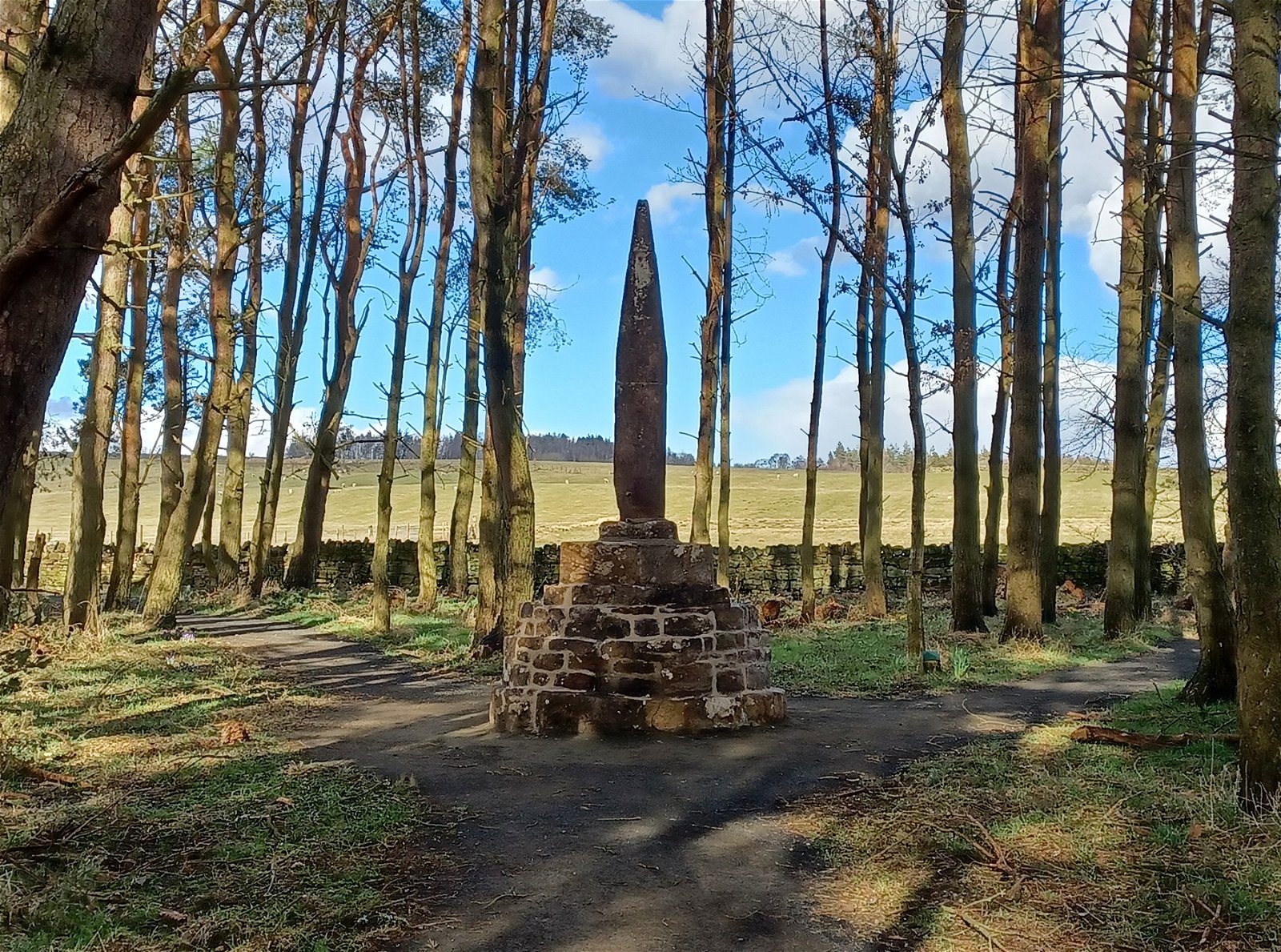 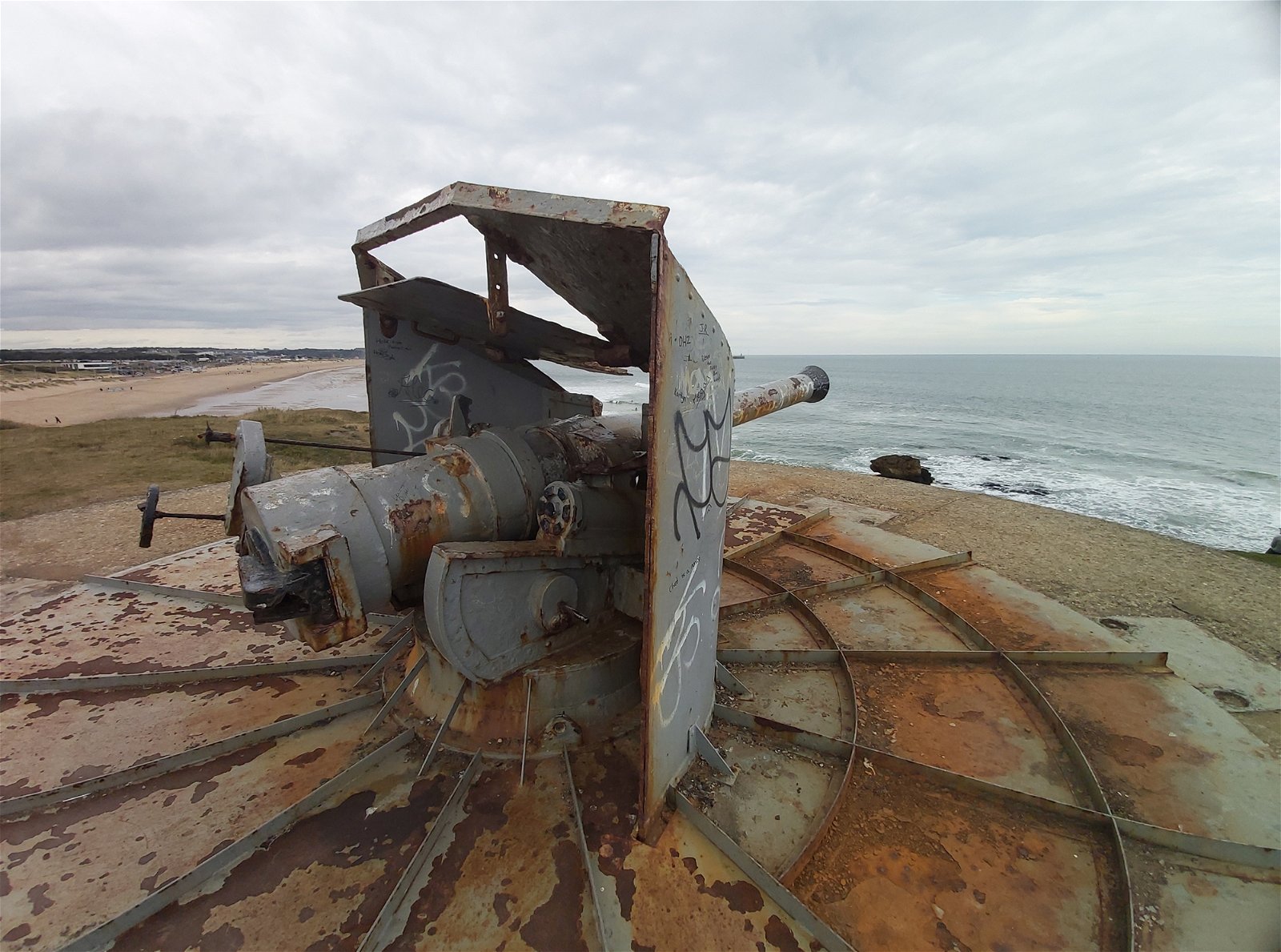 A unique gun that would disappear into its turret to reload, devised during the Crimean War.