A 14th-century fortification on the coast of Northumberland between the villages of Craster and Embleton. Built by Earl Thomas of Lancaster between 1313 and 1322.

Get 2 points if you have visited this place. Already visted by 27 VIPs.

One of my favourite things about Dunstanburgh Castle, is that due to it being situated on a remote headland (between Craster and Embleton), you are forced to walk to it. In doing so you are introduced to it from a distance and then can appreciate its splendour as you gradually get closer.

However it does mean that you take way too many pictures! Here we go starting off far away.

Although you can park to the north at Dunstan Sands and walk to it through the golf course and sand dunes, I much prefer the walk from Craster from the south. Rounding the corner at Craster harbour and seeing the castle perched on the coast a kilometre in the distance is just spectacular.

Careful as you go through, as the headland is also home to sheep and cows, some of which like to have a plodge.

The castle itself is under dual ownership of English Heritage and the National Trust so either membership will get you access (and it is well worth it!). But if you aren't a member you can still enjoy the walk up to it, head down the side and still have plenty of photographic opportunities.

You can also climb up one of the towers for even better views over the remainder of the castle and the headland.

Once you are done, head down the side and round the back of the castle for more impressive views!

Now getting further away.

From here you can either walk up through the golf course towards Embleton and back to the start via the wagonways, or just retrace your footsteps. Watch out for flying golfballs as there is a golf course near the footpaths. (And we nearly lost an eye!)

As with all castles, especially in Northumberland, they are steeped in rich history. Here is info from Sandra, our Fabulous North historian!

Dunstanburgh Castle was built between 1313 and 1322 by Thomas of Lancaster and the site was chosen for its natural defences and there were already foundations there from a prehistoric fort.

It was built on a bigger scale than was originally intended, potentially as a message to King Edward II as tensions had grown between Thomas and the king. It was besieged twice during the Wars of the Roses between 1455 and 1487 and started to fall into decay.

It then became the property of the famous Grey family from 1625 who maintained it until the 1800s. The castle was also used as an observation point during the second world war, but fell into the ruinous state that it is now when it's owner Arthur Sutherland could no longer afford to maintain it.

In 1961 Dunstanburgh passed to the National Trust and is managed by the English Heritage and members of both can access it for free.

Thanks to Ashley Lightfoot for some additional pictures.

Where Is Dunstanburgh Castle

Just head down to the harbour, bear left and you will see the castle in the distance. Around 1km walk.

Park in the quarry at Craster, but get there early as it can get quite busy on sunny days. 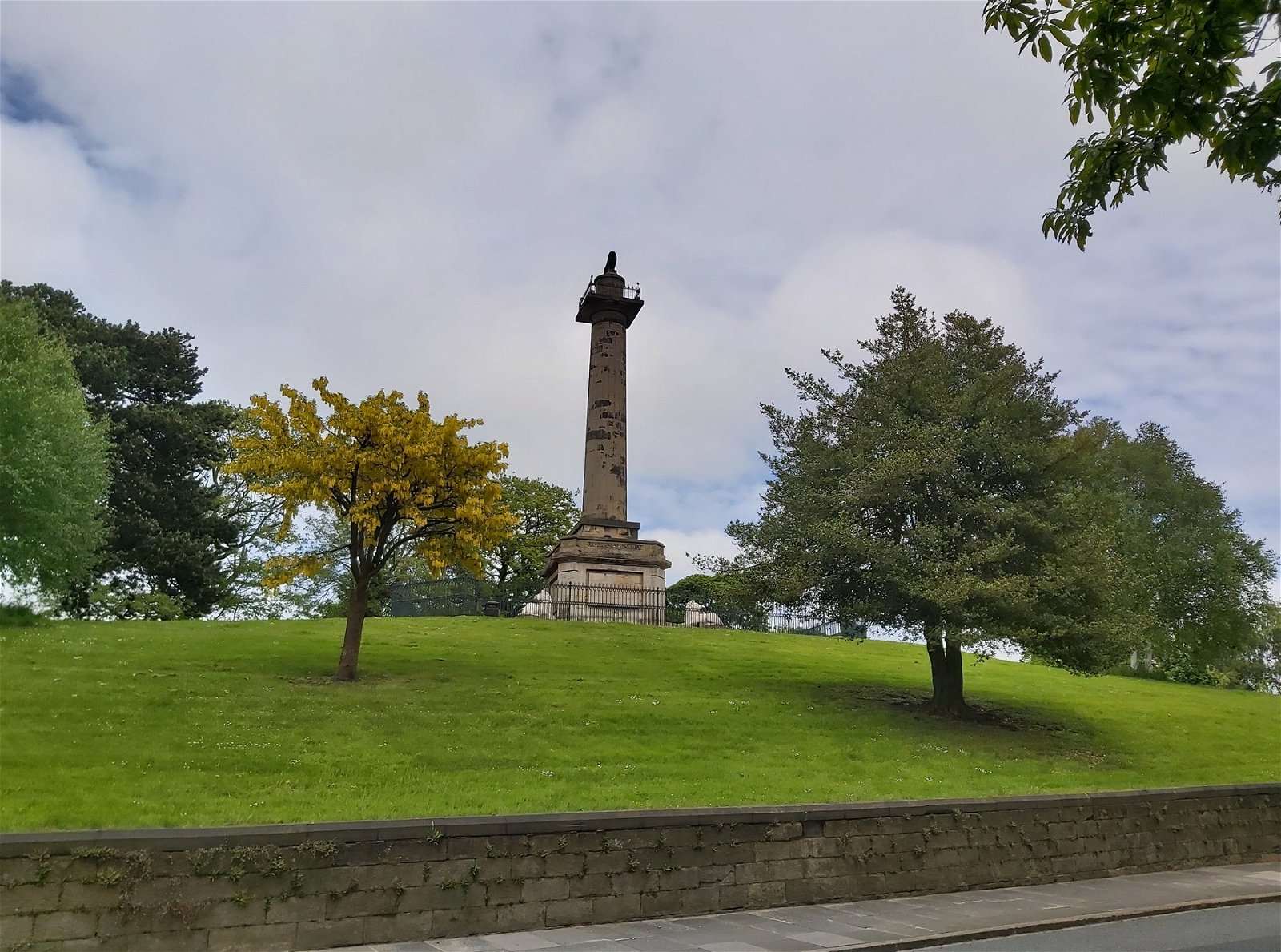 A Doric style column with a Percy Lion on the top dedicated to the 2nd Earl of Northumberland. 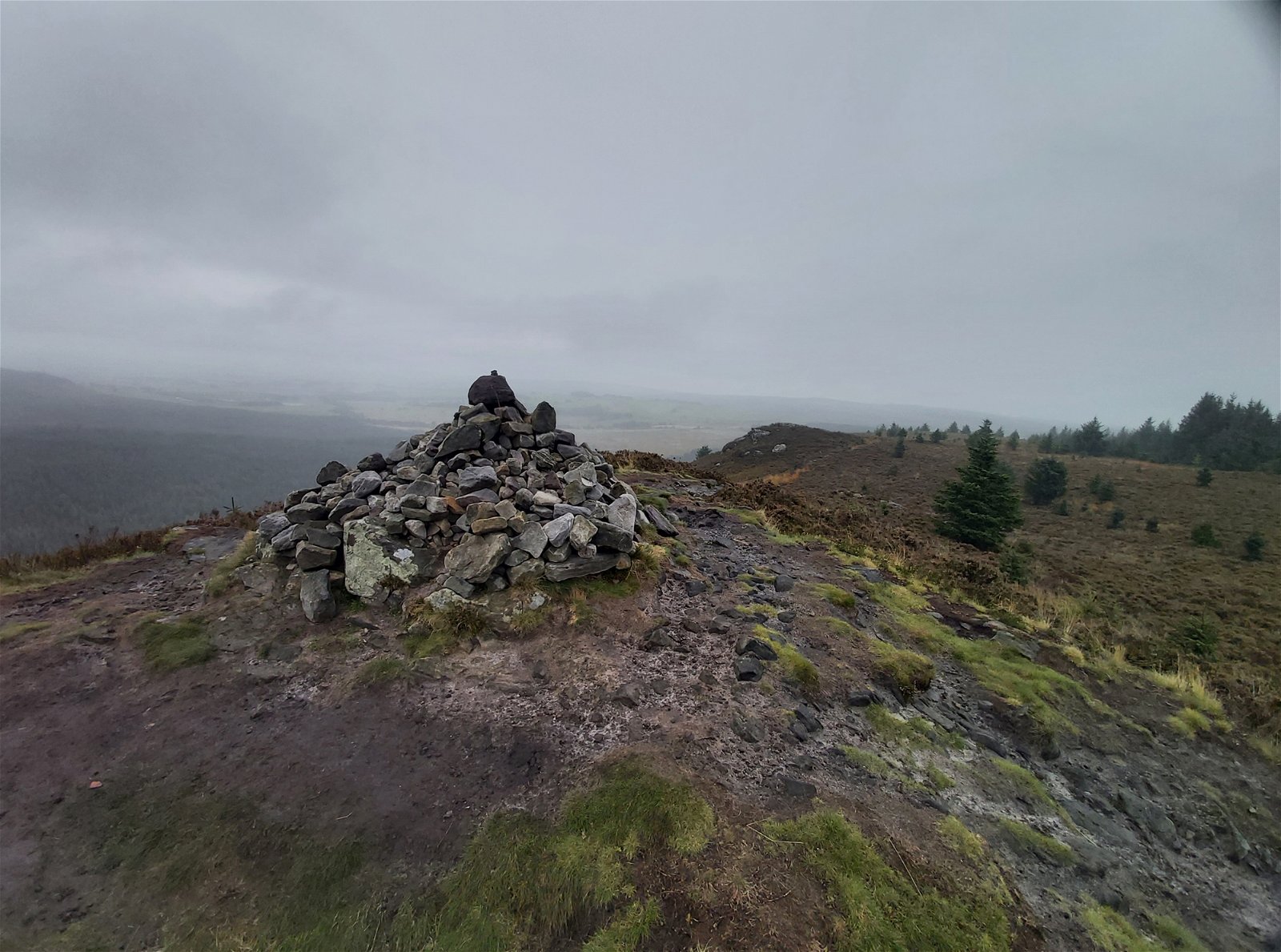 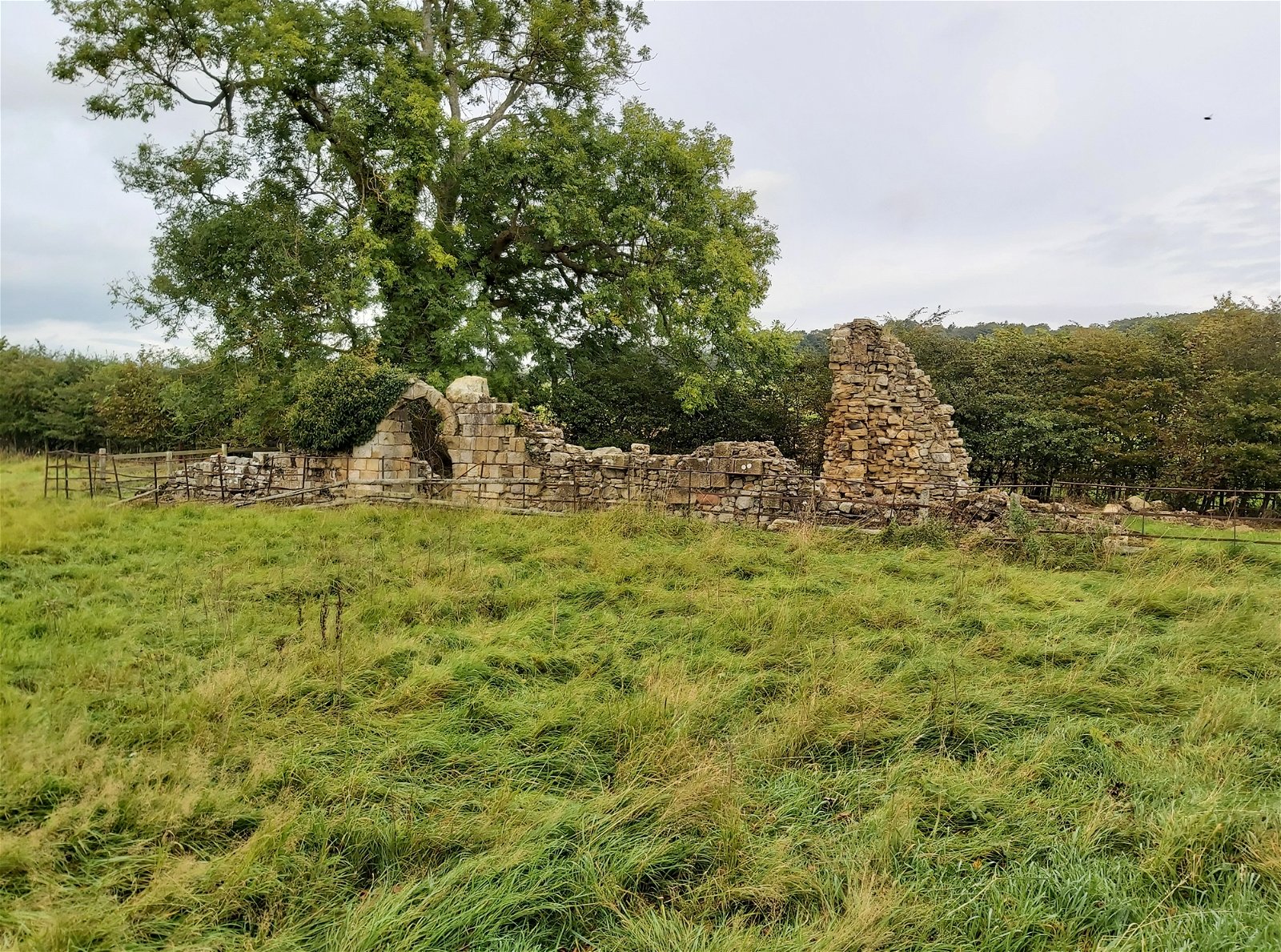 The ruined chapel of an old hospital located in Denwick near to Alnwick Castle. 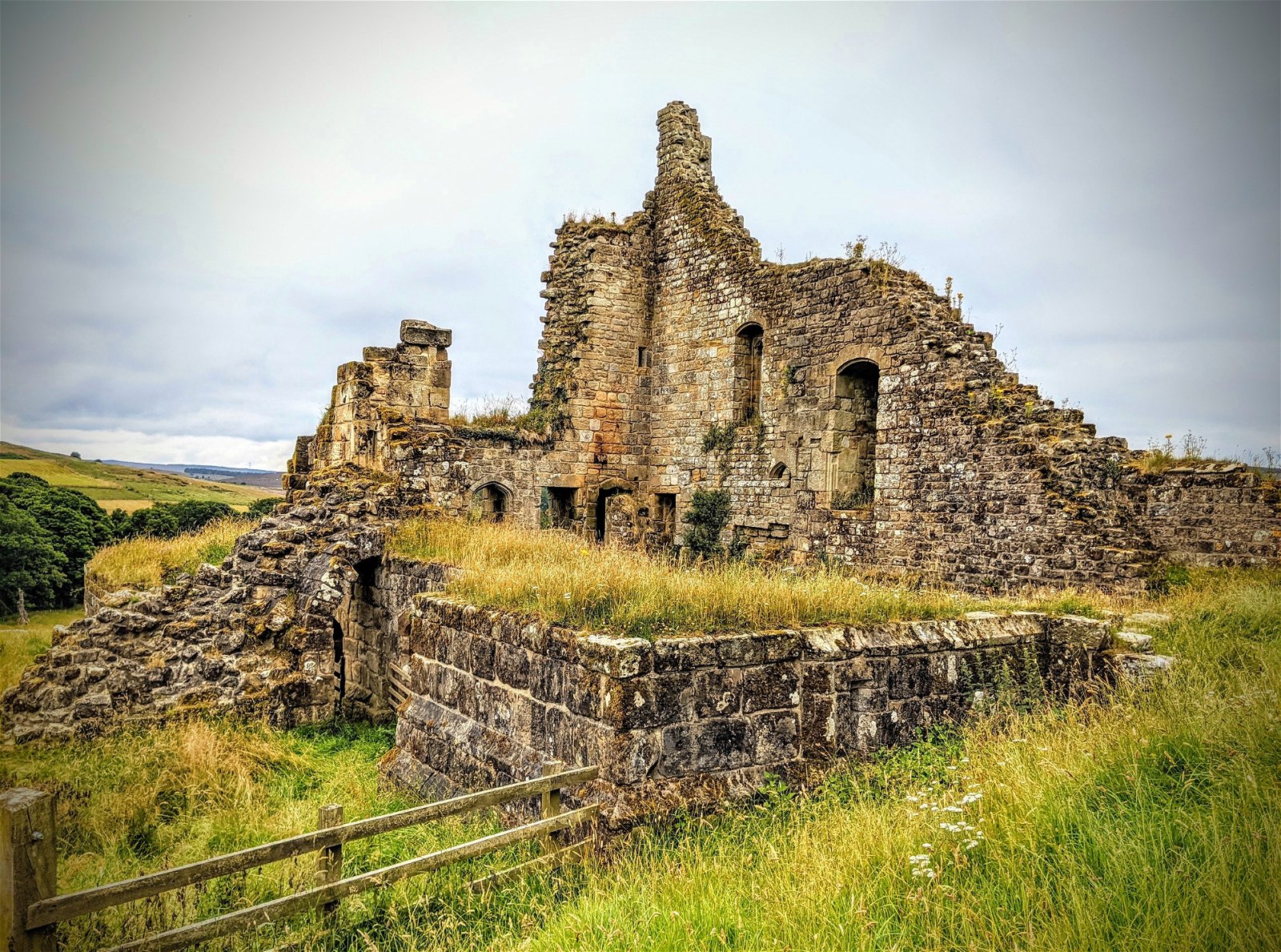 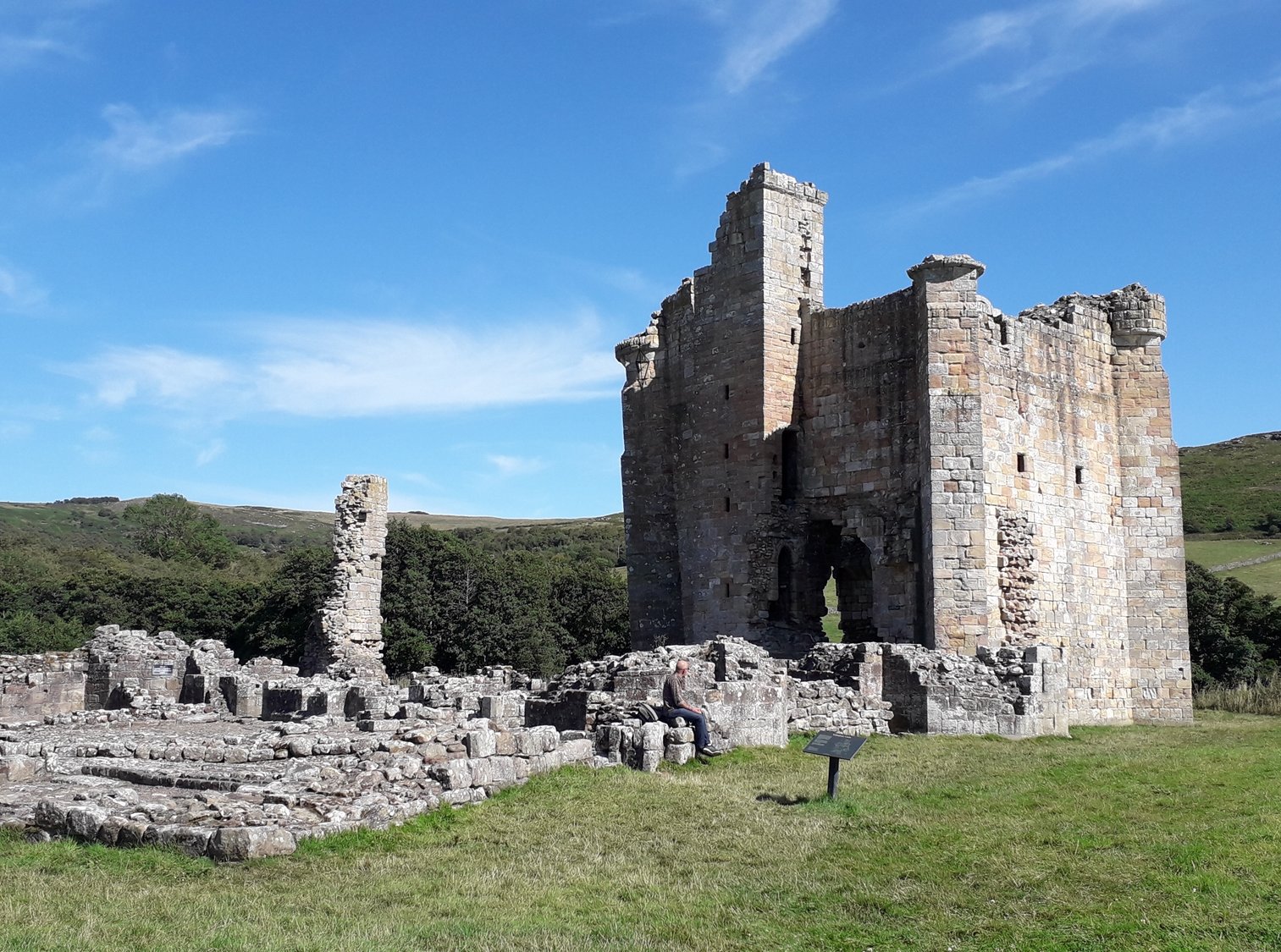 A 14th century ruined castle managed by the English Heritage. 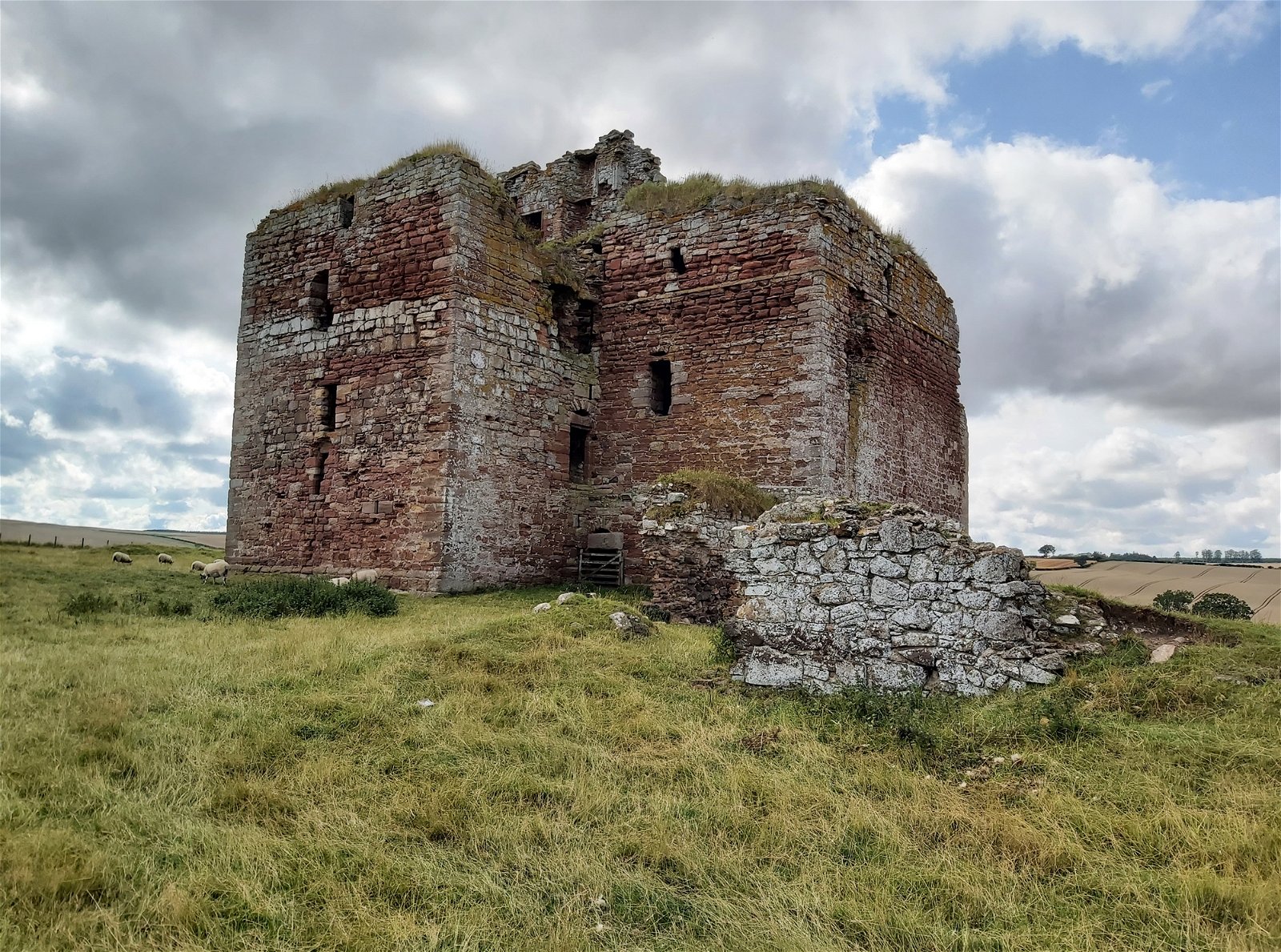 A ruined castle on the Scottish side of the border built by the 1st Earl of Roxburghe.