Lime kilns on the coast near South Shields, built in the 1870s.

Get 1 point if you have visited this place. Already visted by 11 VIPs. 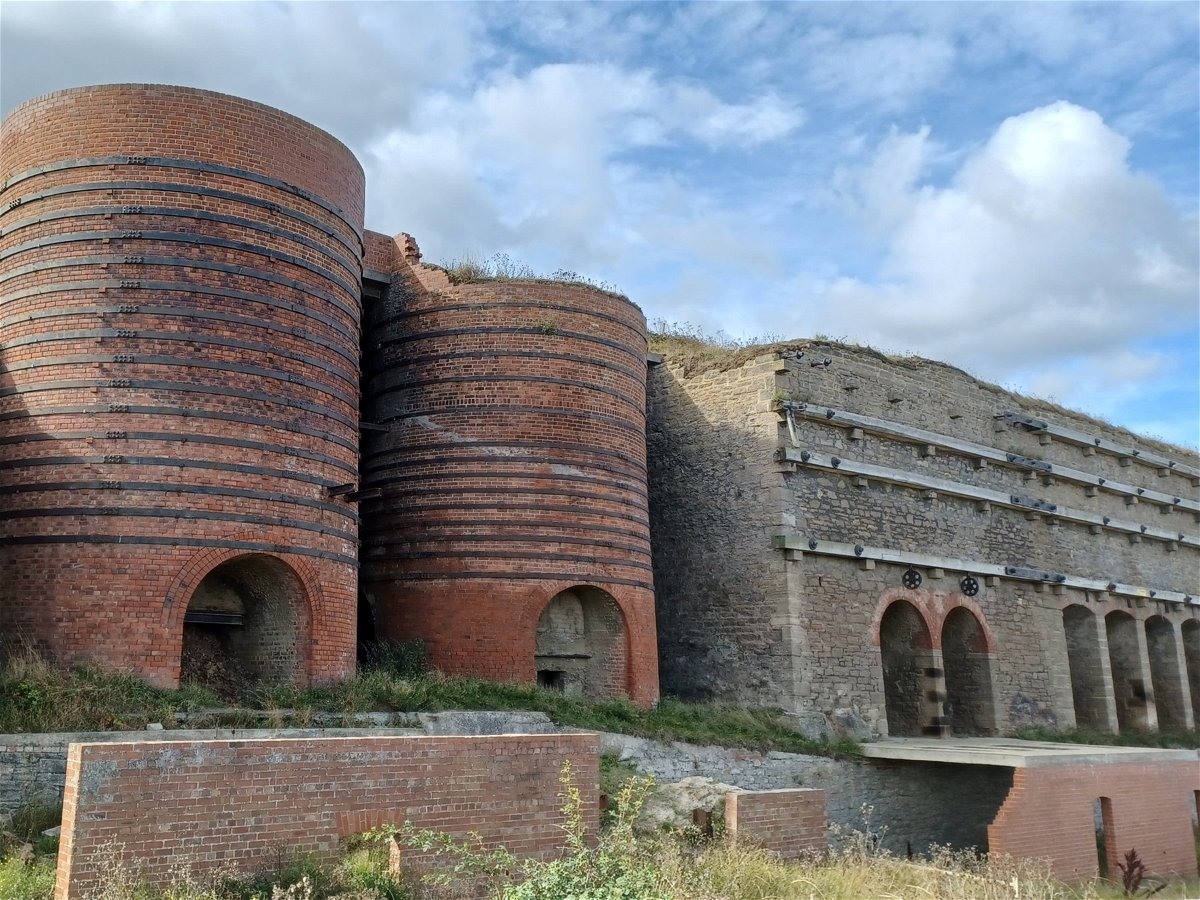 We love a lime kiln here at Fabulous North and Marsden's must be in our top ten.

The lime kilns are right on the coast and visible as you drive along the A183 coast road in South Shields. You can also get fairly close to them on foot, but there is a barrier just in front of them to prevent people going inside. 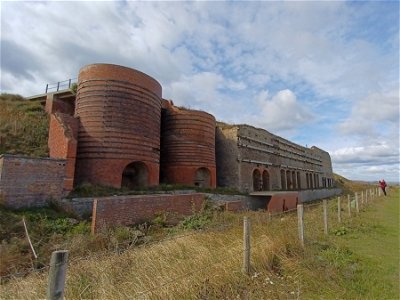 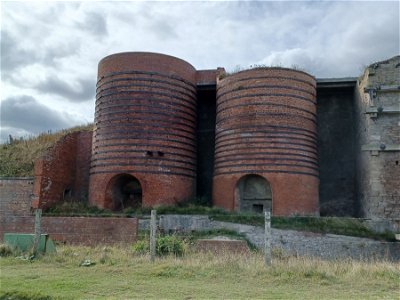 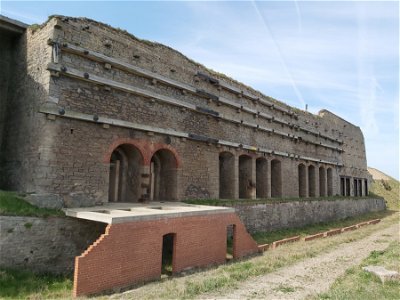 The fifteen lime kilns were built in the 1870s and processed lime from the nearby quarry. Limestone was heated using the coal from the nearby colliery to produce lime for the agricultural and steel industries. The lime was then transported to the docks on the Marsden Rattler railway. The train got it's name from the noise it made carrying all the stone, and there is a restaurant on the sea front which is called the Marsden Rattler.

The success of the industry in that area meant that two additional round kilns were added in 1895, and these are the two prominent red brick kilns on the left of the structure.

It is thought that the lime kilns were closed during WW2, so that light from the kilns could not be seen by the enemy. Afterwards, it became difficult to keep them operational and they closed altogether in 1968, along with the closure of the colliery. 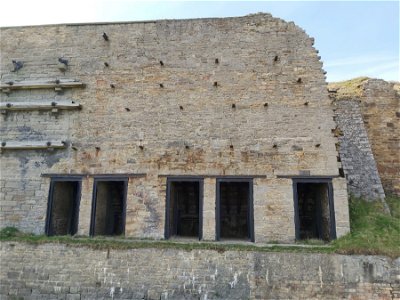 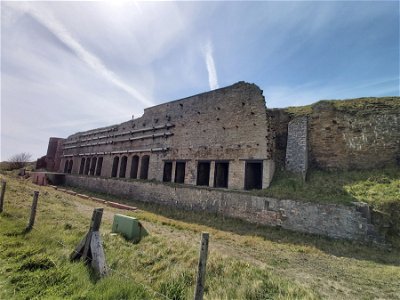 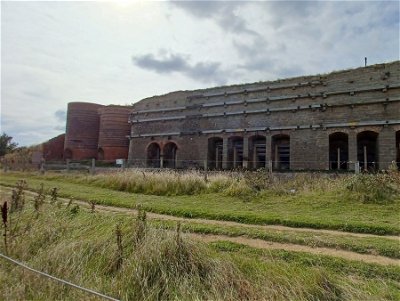 The quarry behind the kilns is now a stunning nature reserve. The Limestone rock provides ideal conditions for wildflowers and attracts a huge variety of birds every year including Redstarts and Ring Ouzels. On our last visit, we saw Kestrels and Sparrowhawks being mobbed by a gang of magpies. It really is a beautiful place with its 60ft high cliffs and paths leading to the Cleadon hills. It's definitely worth a trip after you've admired the kilns. 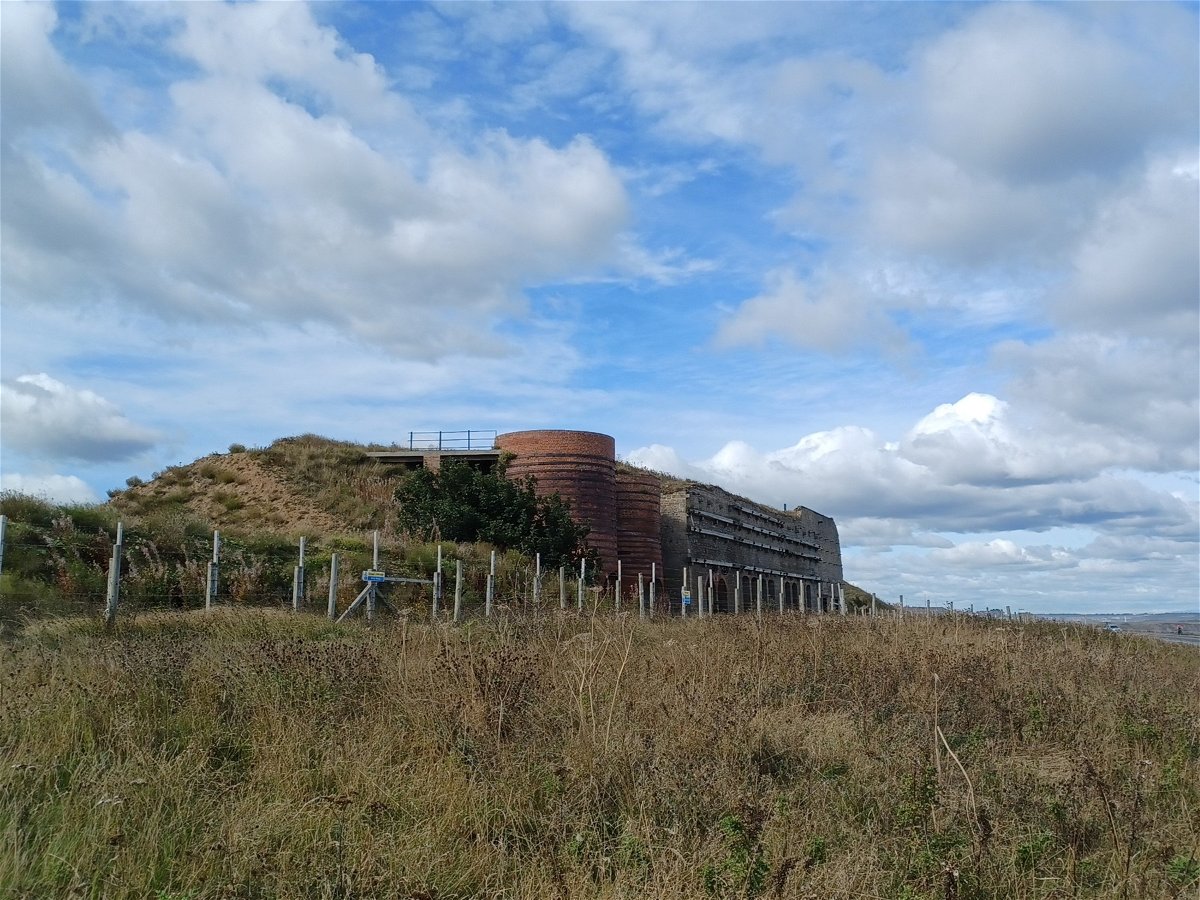 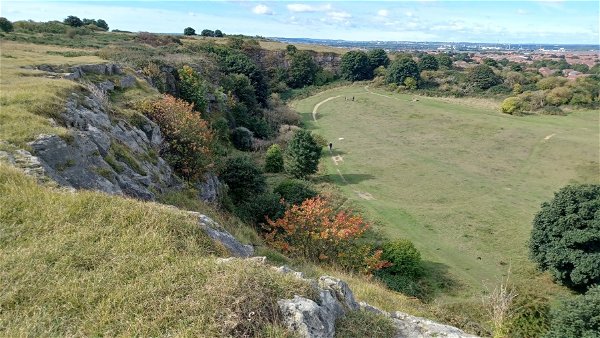 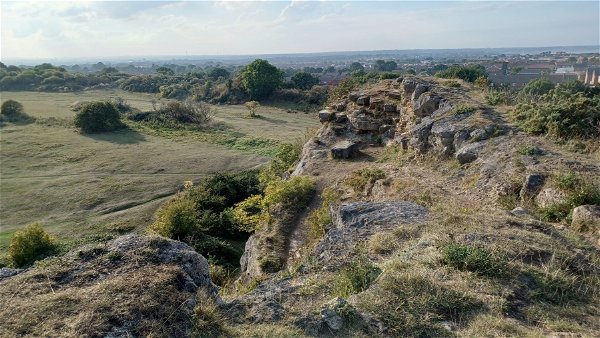 Where Is Marsden Lime Kilns

Turn left out of the car park and the lime kilns are a 10 minute walk along the main road.

Find more fabulous places in South Shields, Tyne And Wear and if you know of a place we haven't listed, then let us know. 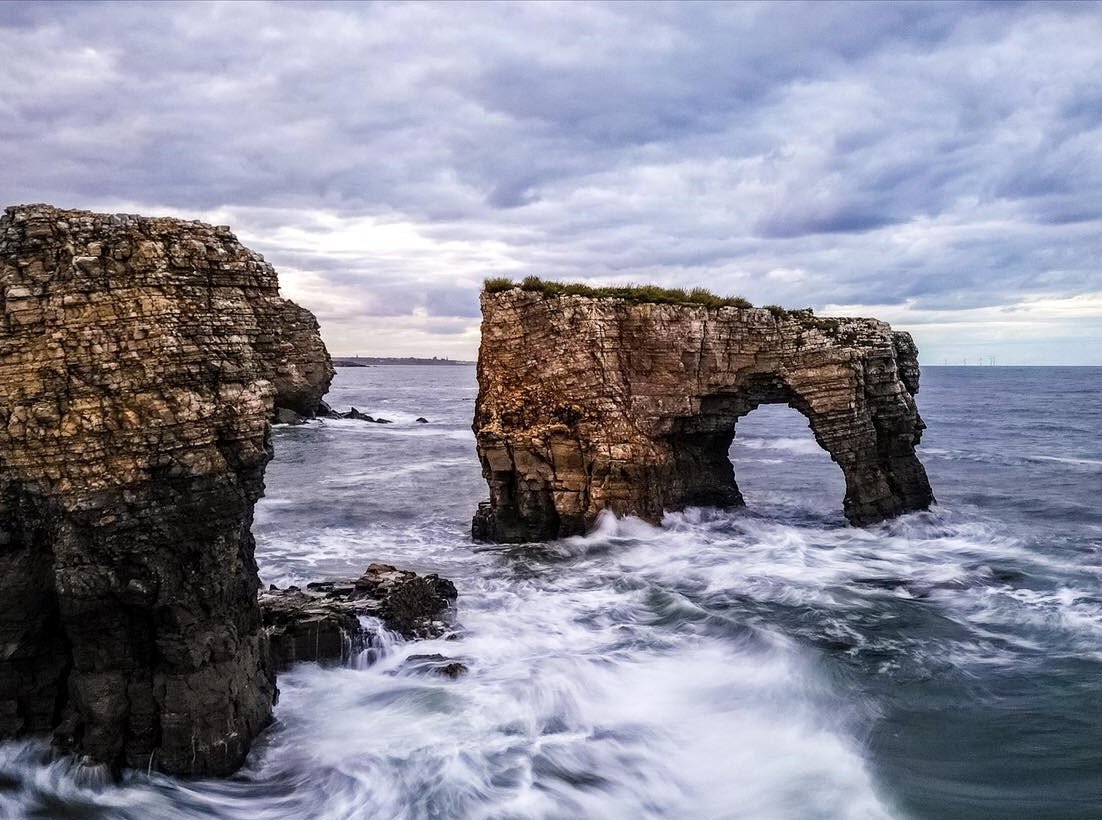 A small rock arch off the coast in South Shields near Souter Lighthouse. 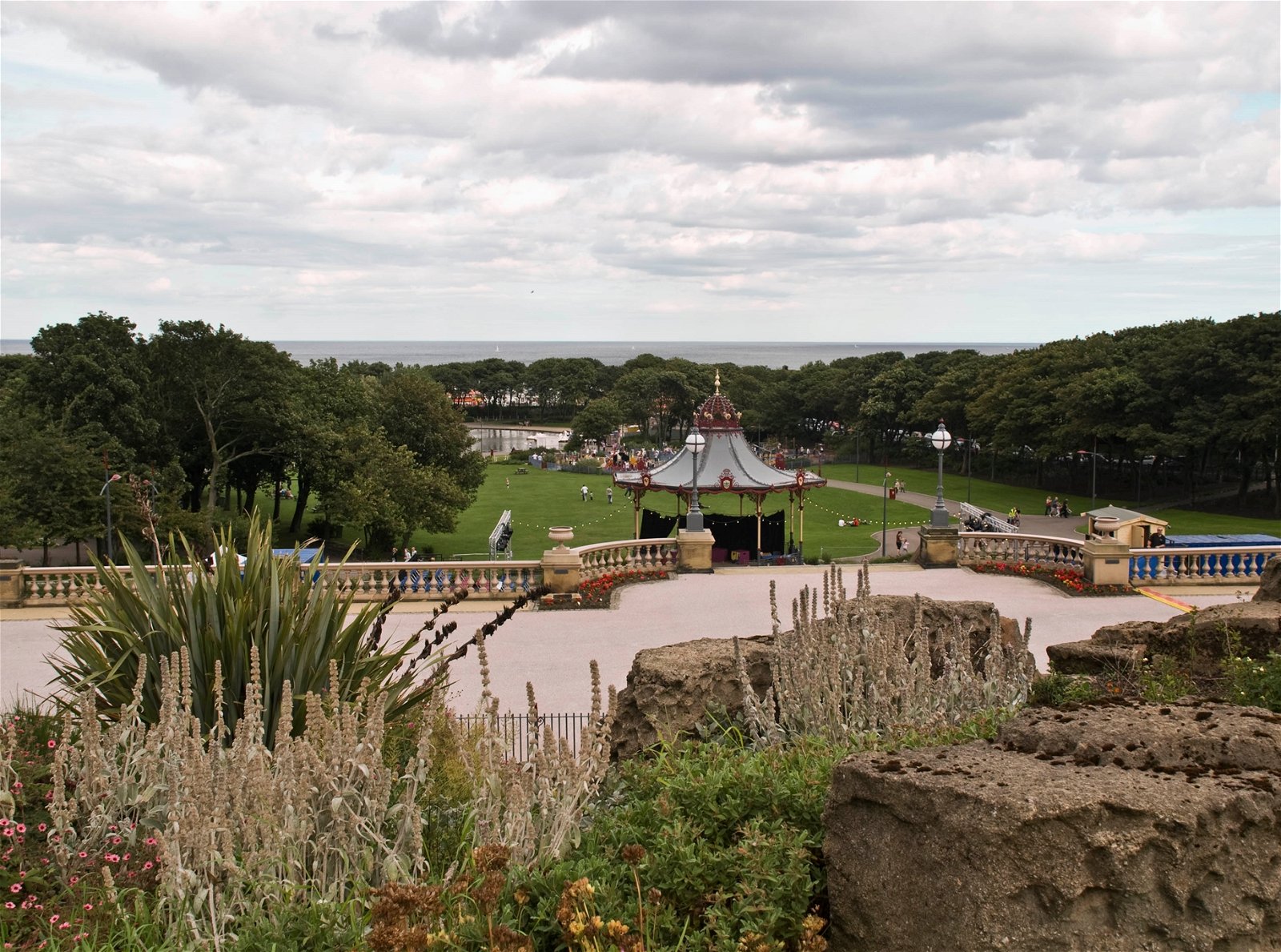 A Victorian Public Park on South Shields seafront that is part of a 4km chain of parks. 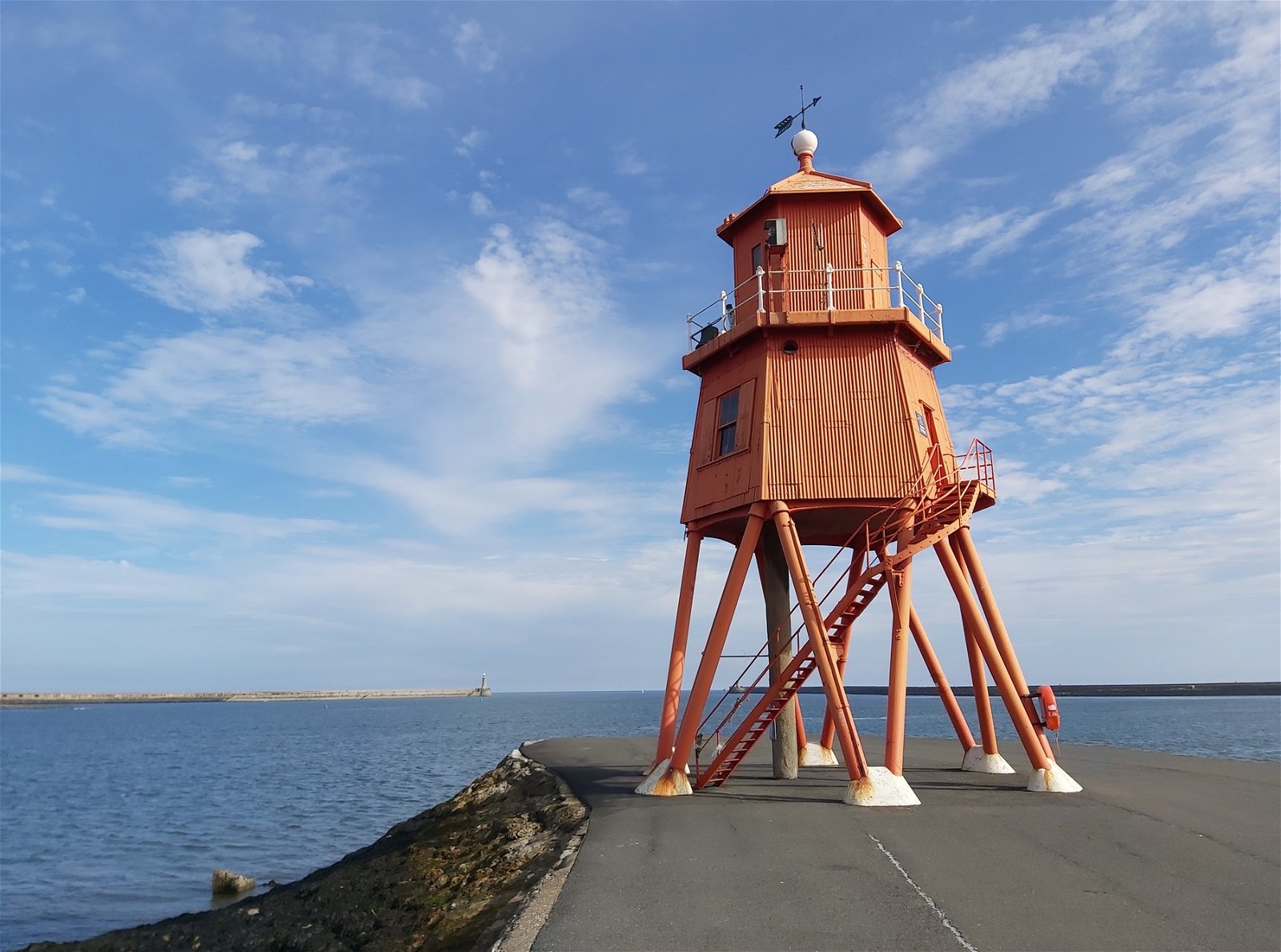 Show All Places In South Shields

So this lime kiln wasn't enough and you want more? Don't worry we have you covered. 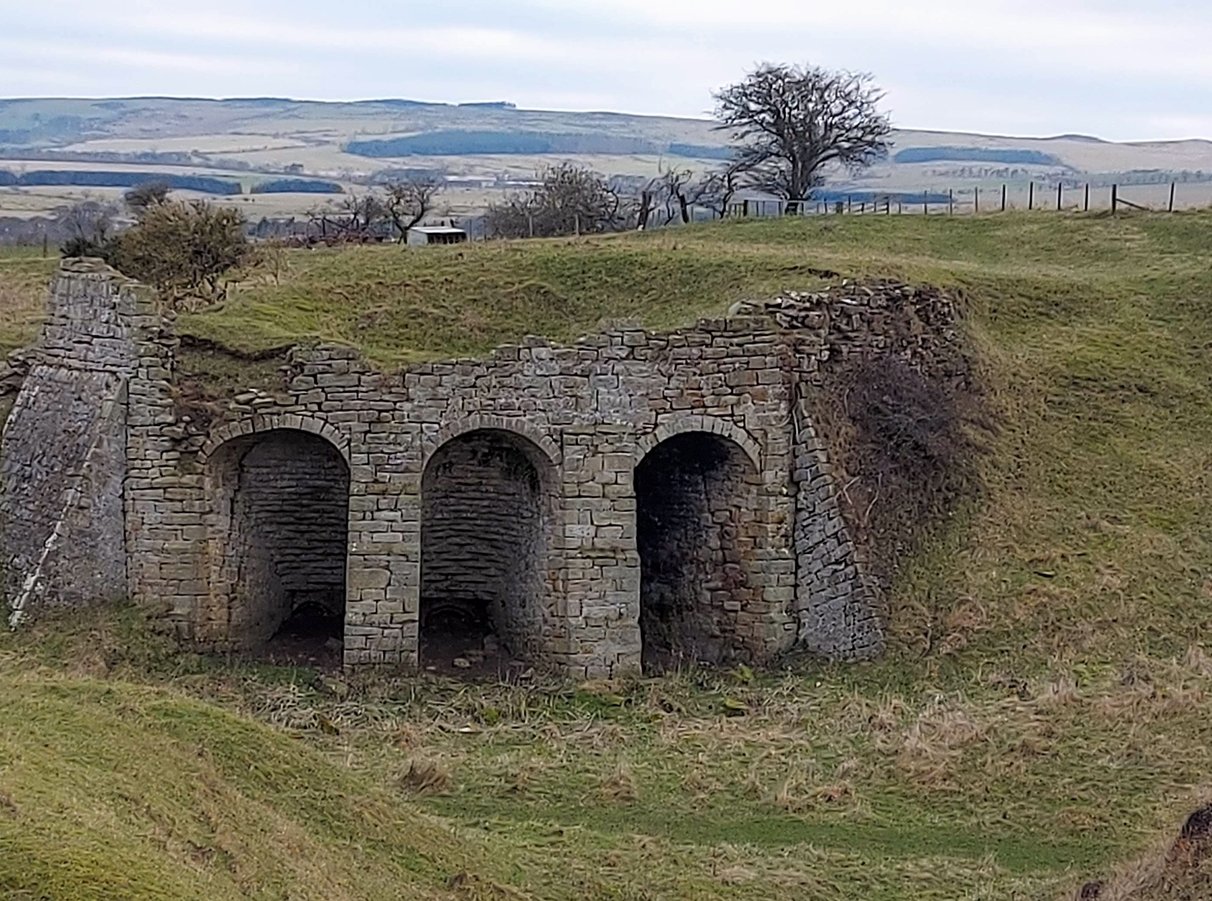 A lime kiln set in a lovely rolling Hobbiton area. 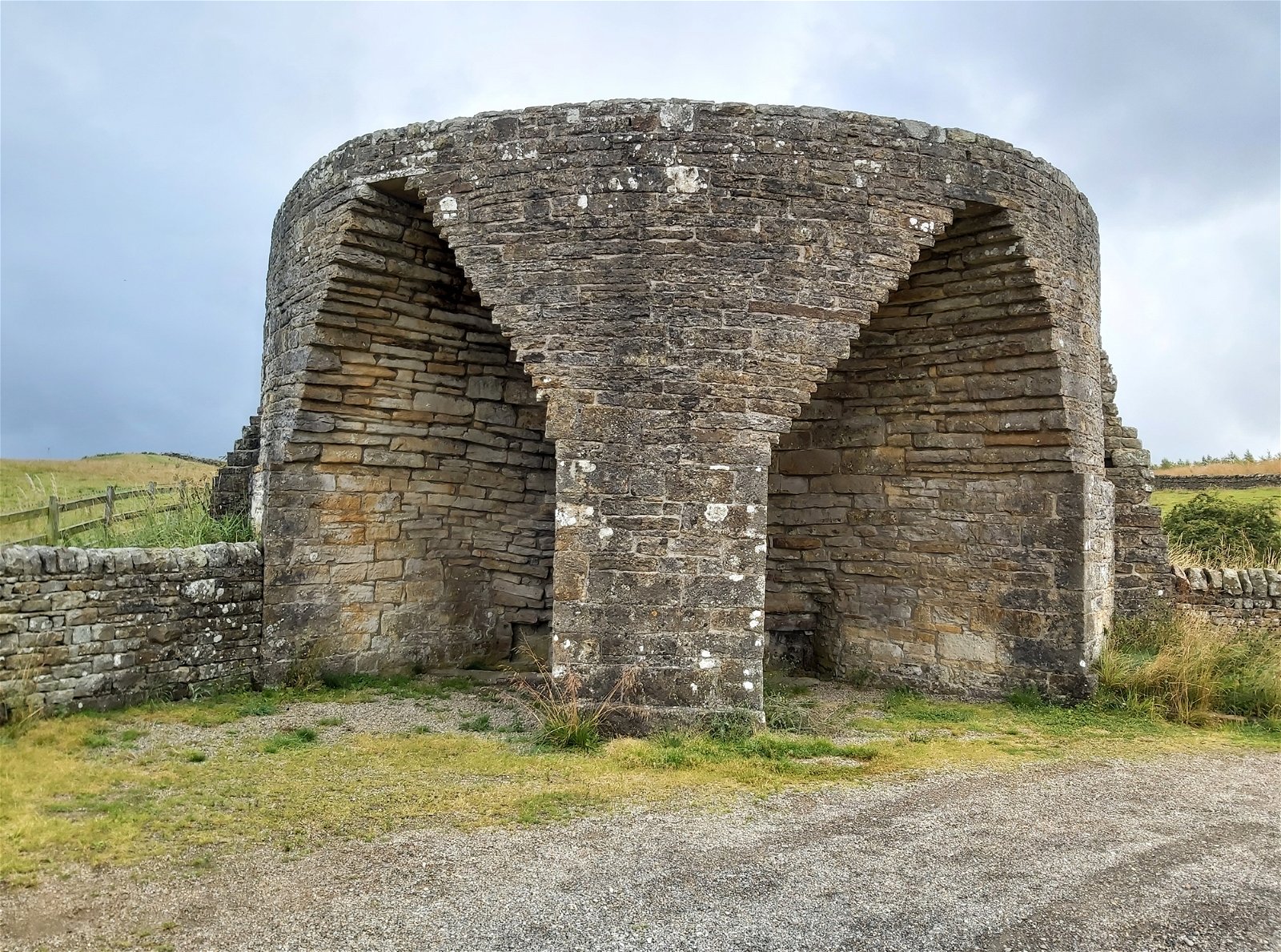 A well preserved lime kiln not far from Vindolanda.