The remains of a 19th century engine house, later transformed into flats and known as 'Shildon Castle'.

Get 3 points if you have visited this place. Already visted by 6 VIPs.

Shildon Engine House is a hidden gem in Blanchland. I've visited Blanchland numerous times and have only just discovered the engine house existed while checking out a map. It's only a 10 minute walk from the main car park in Blanchland, along a quiet road.

Blanchland is situated in the North Pennines, where there are rich deposits of lead ore, known as Galena. In medieval times, the ore also contained silver which was a valuable by-product of producing lead, and several kings retained the silver rights from the mines.

The engine house was built around 1805 to house a Cornish pumping engine which kept the network of underground lead mines operating smoothly. At this time, lead was mined by digging a 10m shaft, however, there was no ventilation or way to remove water from the pit, so each pit was quickly exhausted.

In 1806, Easterby Hall and Co. took over the lease at Blanchland and installed coal-fired steam engines to solve the drainage problem and to provide power for the machinery. However, the cost of supplying coal to the remote area became too expensive. The introduction of water-powered machines from around 1812, meant the industry finally began to thrive in the area.

However, In the mid 1800s it was cheaper to import lead from abroad and in the 1860s, the engine house became redundant. It was converted into flats and named 'Shildon Castle' and there is still evidence today of it being a home. It was abandoned and left to ruin around 100 years ago.

You can't get access right up to the engine house, so it's one to admire from a distance. There are plenty of information boards on the history of the site nearby though. That's if you can find them - the Rosebay Willowherb was around 2.5m high around the info boards when we visited in August. We battled through though!

No trip to Blanchland is complete without a visit to the Lord Crewe Arms Hotel, after a wander round the village.

Where Is Shildon Engine House

Turn left out of the car park and follow the road straight up for about 1km. The engine house will be on your left. The car park at Blanchland has an honesty box and a suggested donation of £1.

Park in the main car park at Blanchland.

Find more fabulous places in Blanchland, Northumberland and if you know of a place we haven't listed, then let us know.

Two chimneys remaining from the Sikehead mine set on Ramshaw Moors

Show All Places In Blanchland 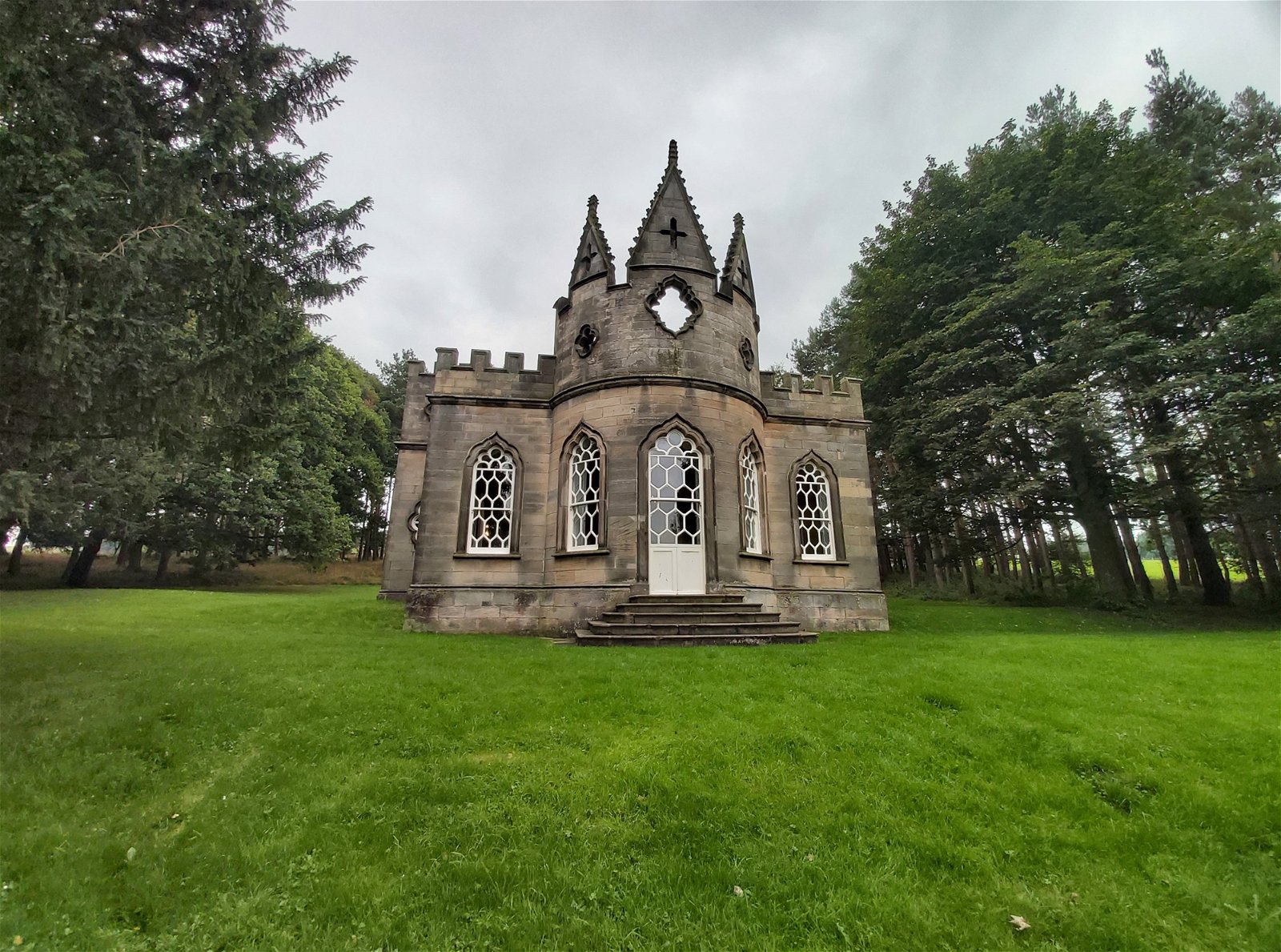 A beautiful folly set in the grounds of the Gibside estate which is now a holiday home. 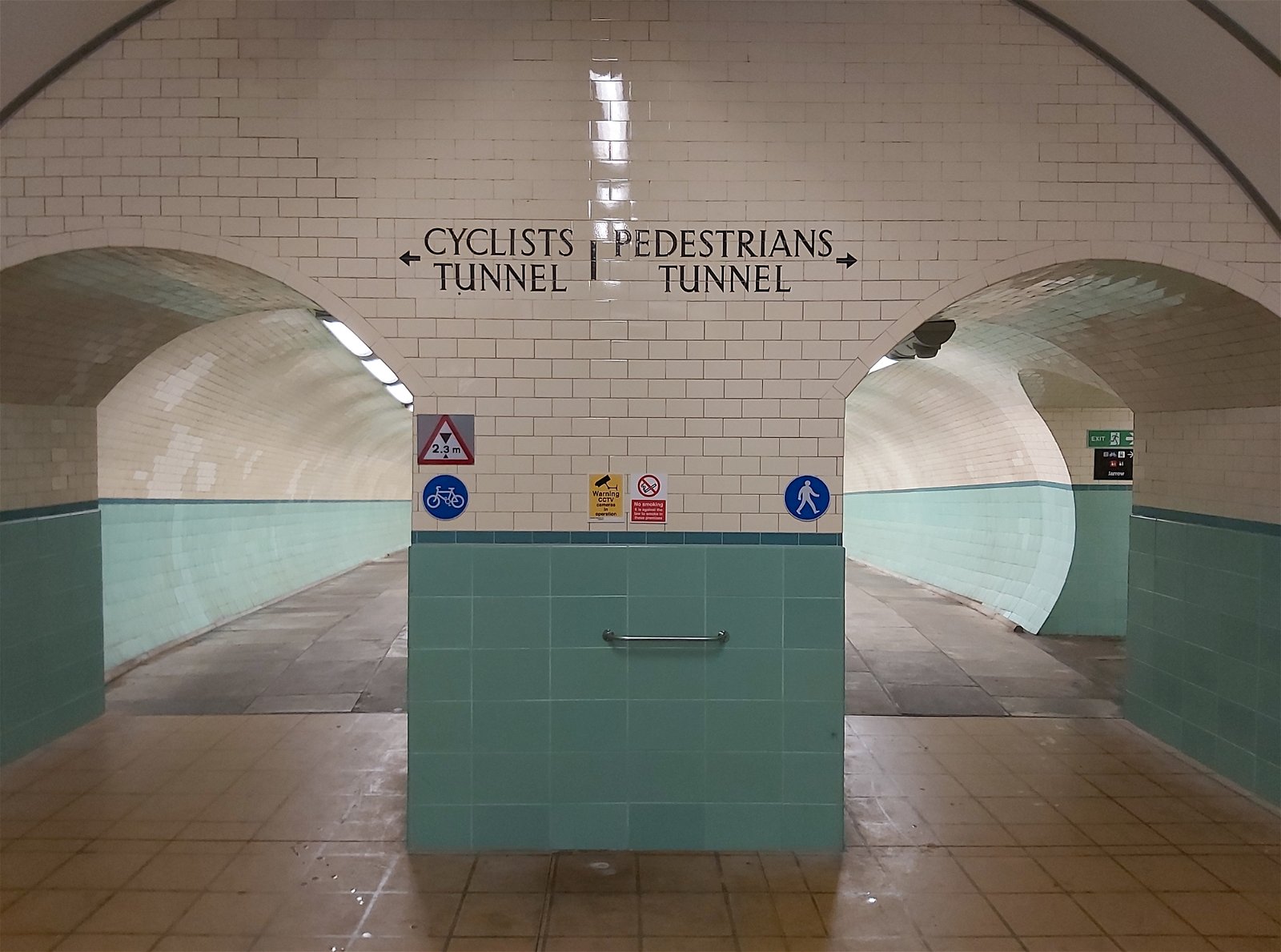 A pair of tunnels under the River Tyne for use by pedestrians and cyclists. 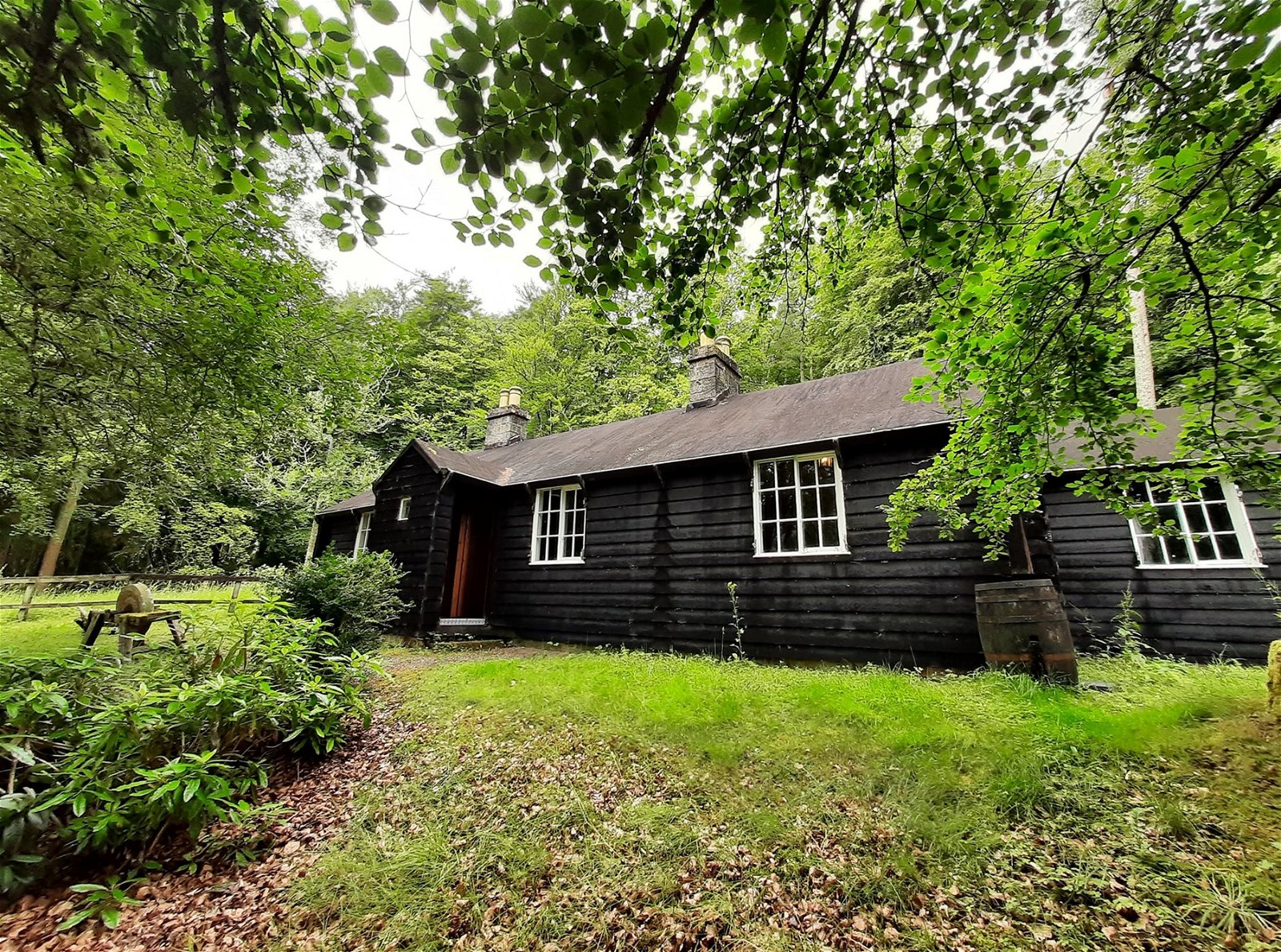 The last remaining hut built to accomodate the workers who constructed the Catcleugh Reservoir.