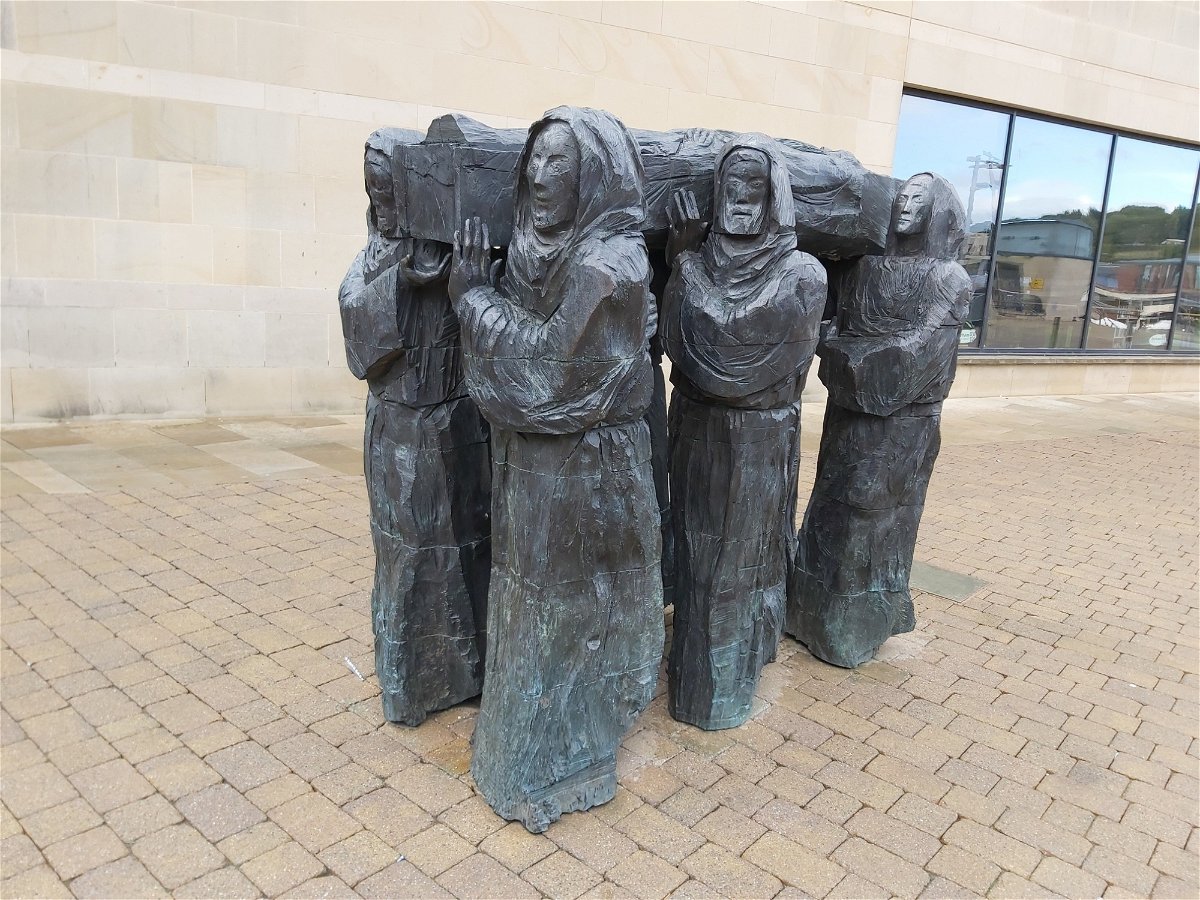 Saint Cuthbert, a Northumbrian Saxon, lived in the 7th Century on Lindisfarne off the coast of Northumberland where he was first Prior and then Bishop. He died in 687 on the island of the Inner Farne, his place of retreat.

A few years later, monks opened his coffin to discover that his body was still intact. This miracle was enough to demonstrate that he was a true saint. From then on, Cuthbert's body was of supreme importance to his Island Community who built a shrine in his honour. 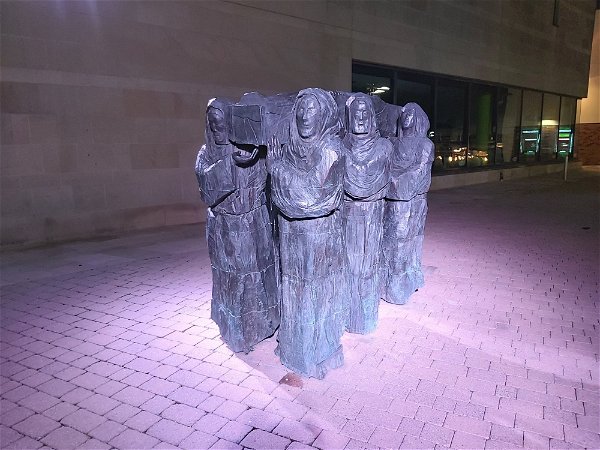 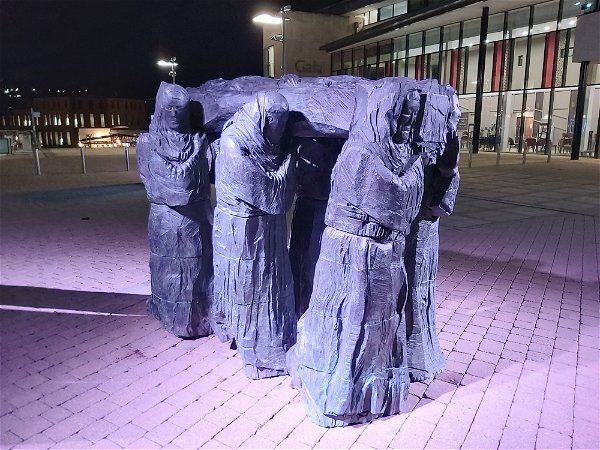 In the late 9th Century, the Vikings invaded Lindisfarne forcing the Community to flee, carrying St Cuthbert's precious coffin together with the Lindisfarne Gospels written 'for God and St Cuthbert'.

For many years the monks travelled around the north: to Whithorn in Scotland, then south across the Pennines to Crayke in Yorkshire. In 883 they arrived at Chester le Street and built a wooden church there to house the body of the saint. 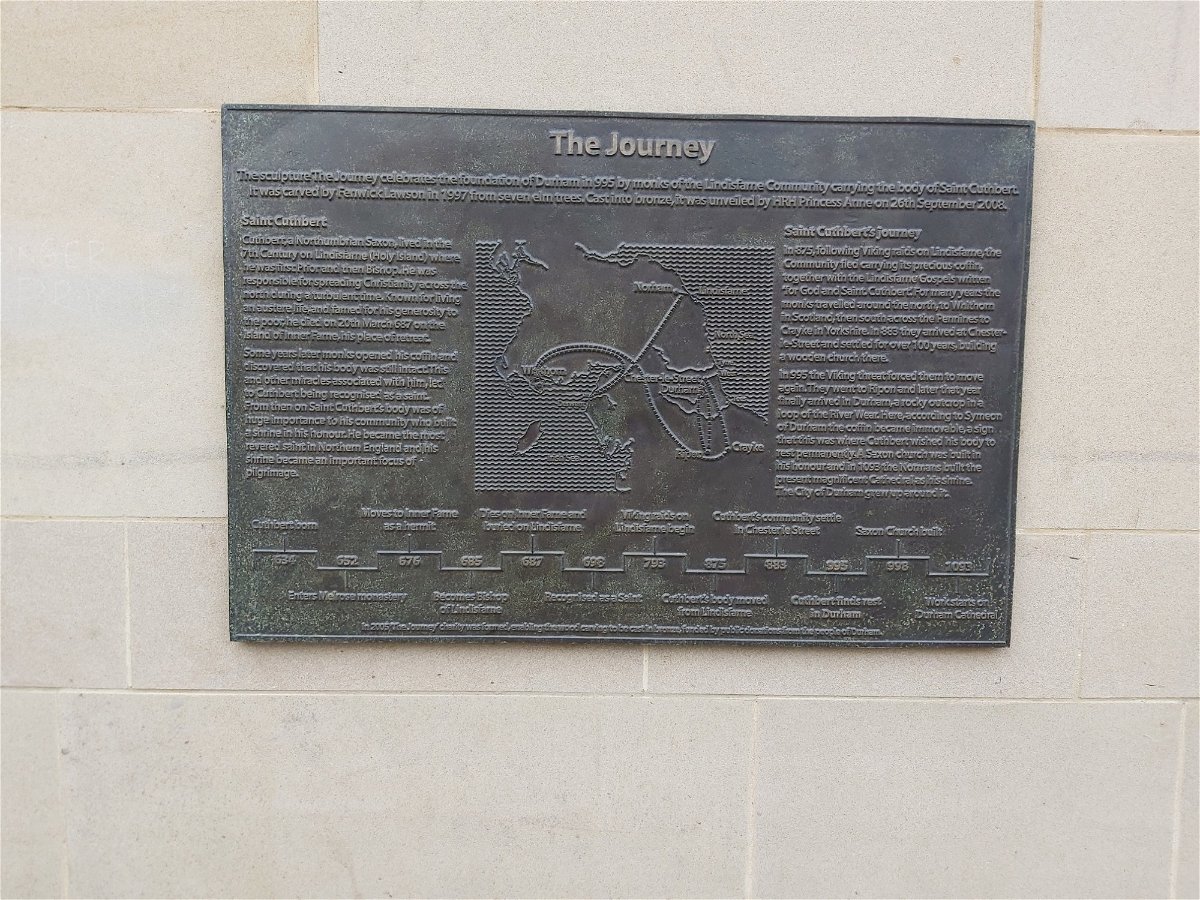 In 993 the Viking threat forced them to move again, this time to Ripon and in 993 they finally arrived in Durham, a rocky outcrop on the loop of a river. Here, according to an account by Symeon of Durham, the coffin became immoveable, a sign that this was where Cuthbert wished his body to rest permanently.

A Saxon church was built in this honour, and in 1093 the Normans began building the magnificent cathedral we know today as his shrine and the City of Durham grew up around it. 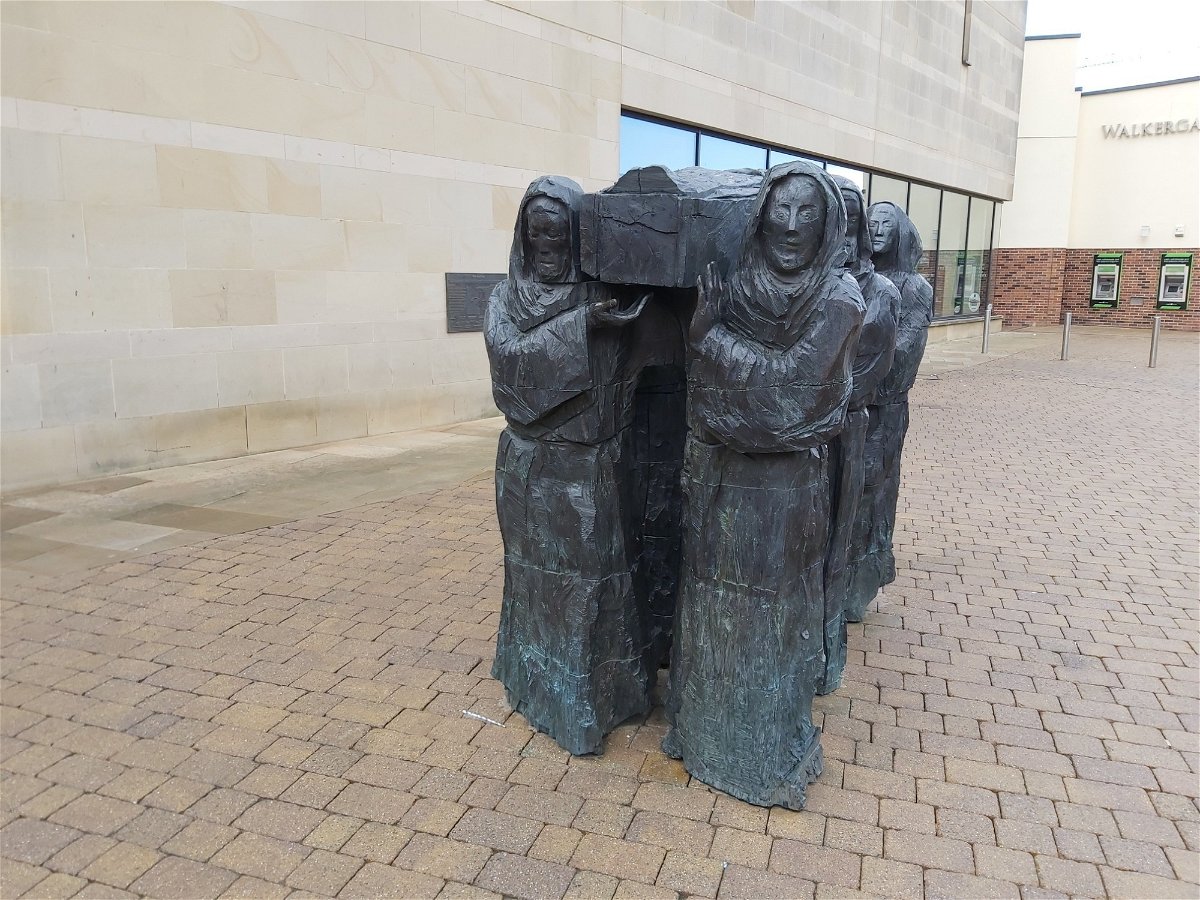 Fenwick Lawson's sculpture “The Journey” celebrates this tale and can be found on Millennium Square outside the Gala Theatre in Durham. It is a 1.8m high bronze cast of the original wooden sculpture which can be found in St Mary's Church on Lindisfarne. 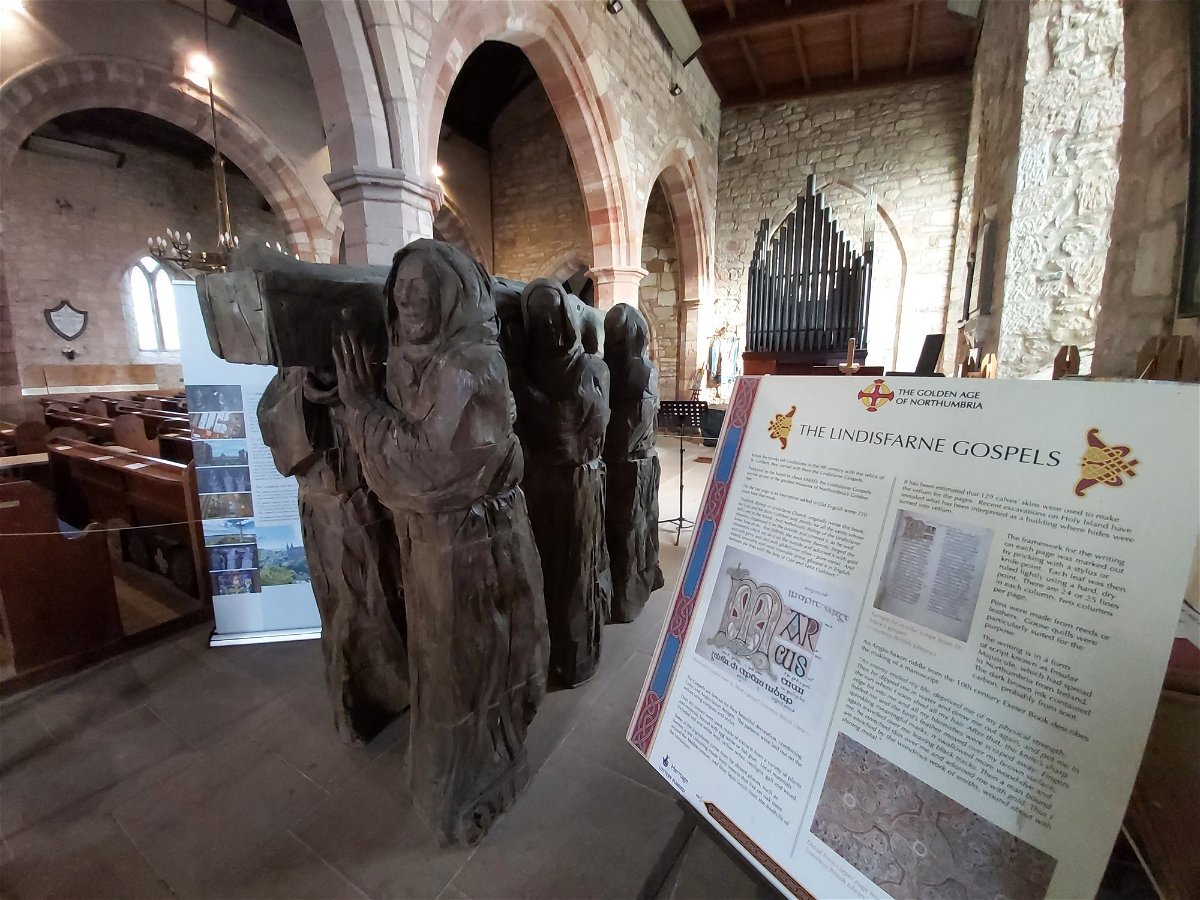 'The Journey' depicts St Cuthbert's body being moved to the site of what is now the Cathedral after monks fled from a Danish invasion. It shows the struggle of this movement and the founding of Durham itself. The pained expression on the faces of the carriers is emphasised by Lawson's use of a chainsaw to carve their faces.

Get 1 point if you have visited this place. Already visited by 23 VIPs.

Where Is The Journey

It is a short walk up the hill to Millennium Square, the sculpture can be found near the Library and Gala Theatre.

Parking can be found at the nearby Prince Bishops Car Park on Leazes Road.

Find more fabulous places in Durham, County Durham and if you know of a place we haven't listed, then let us know. 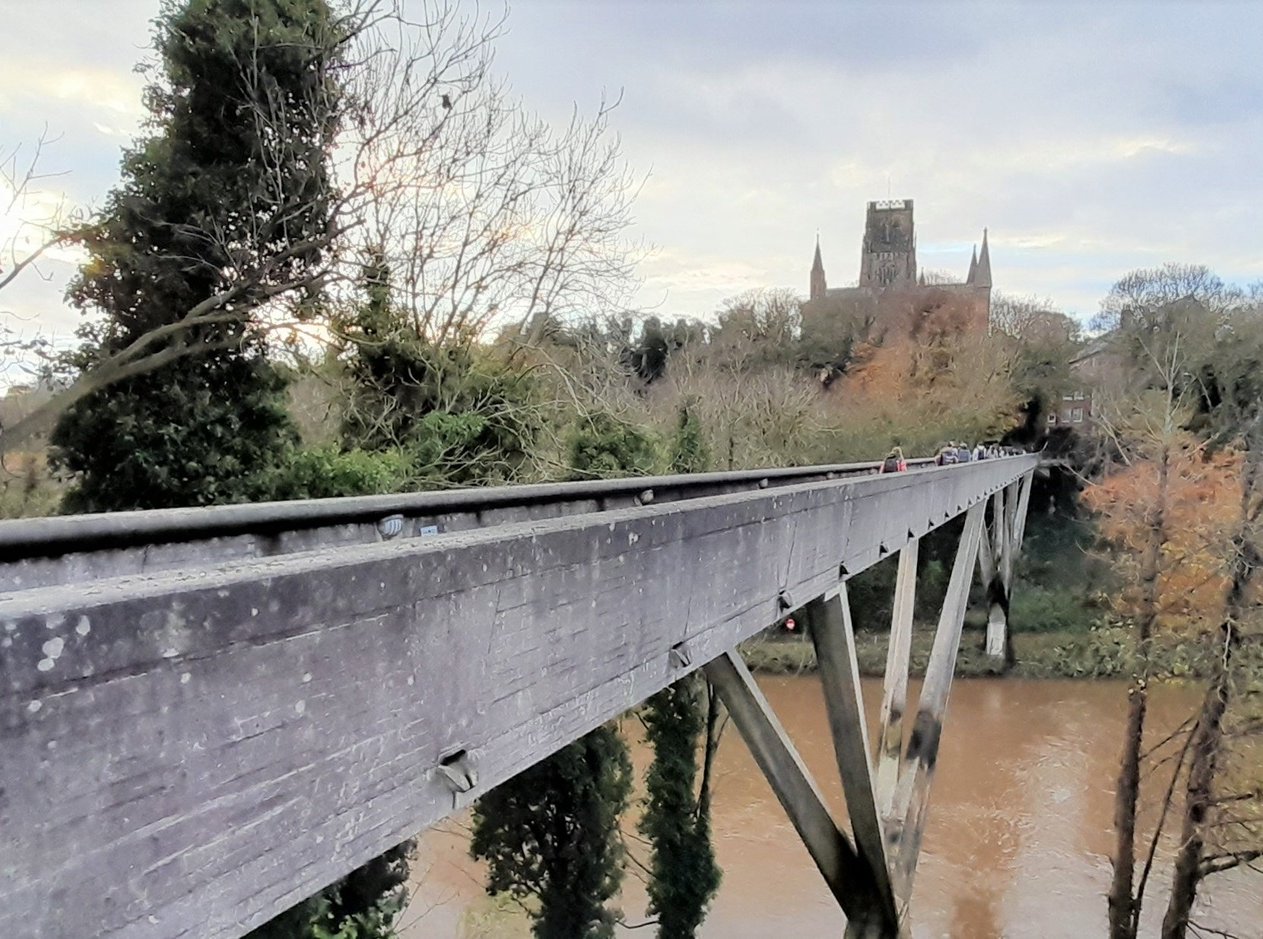 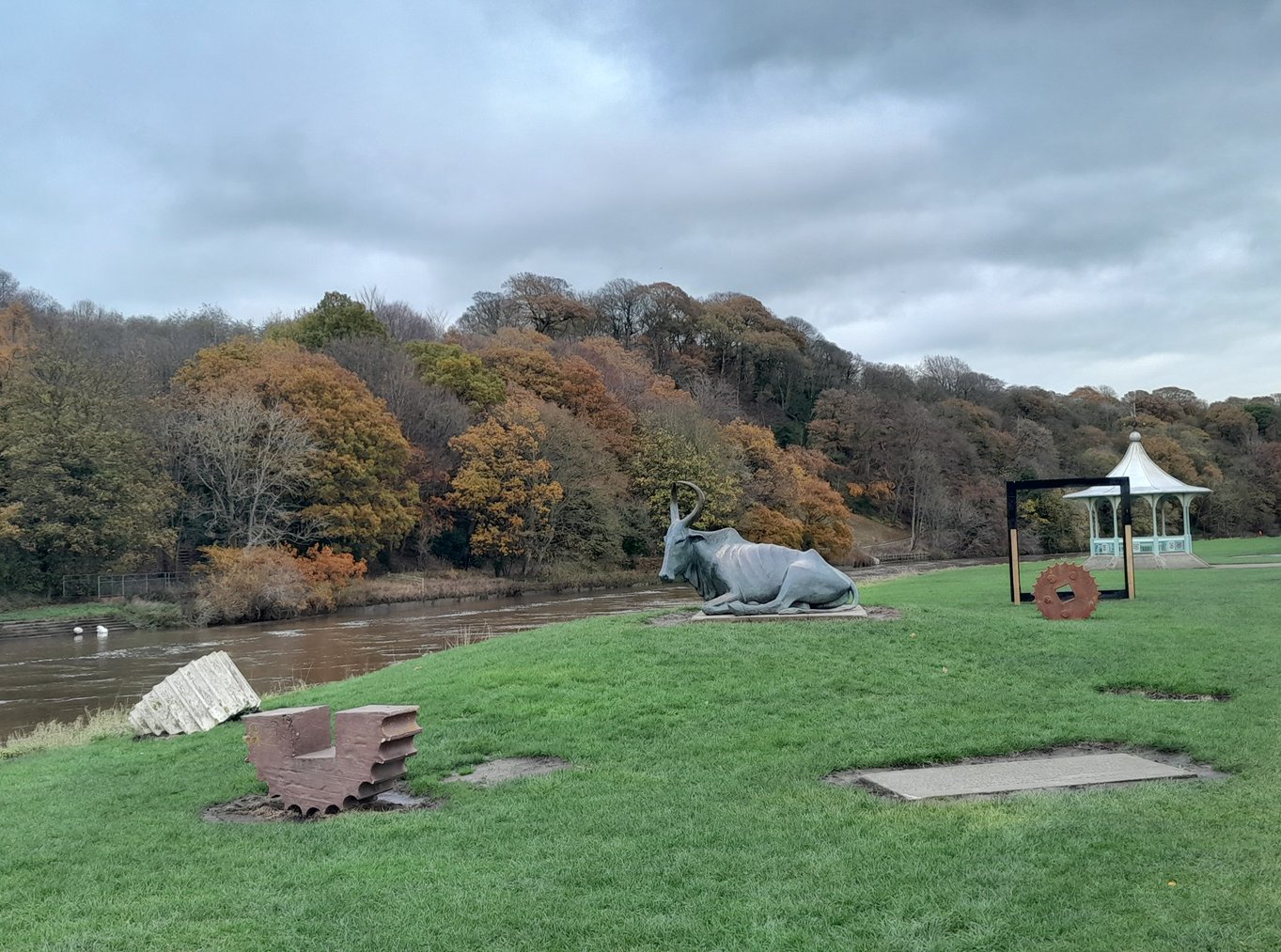 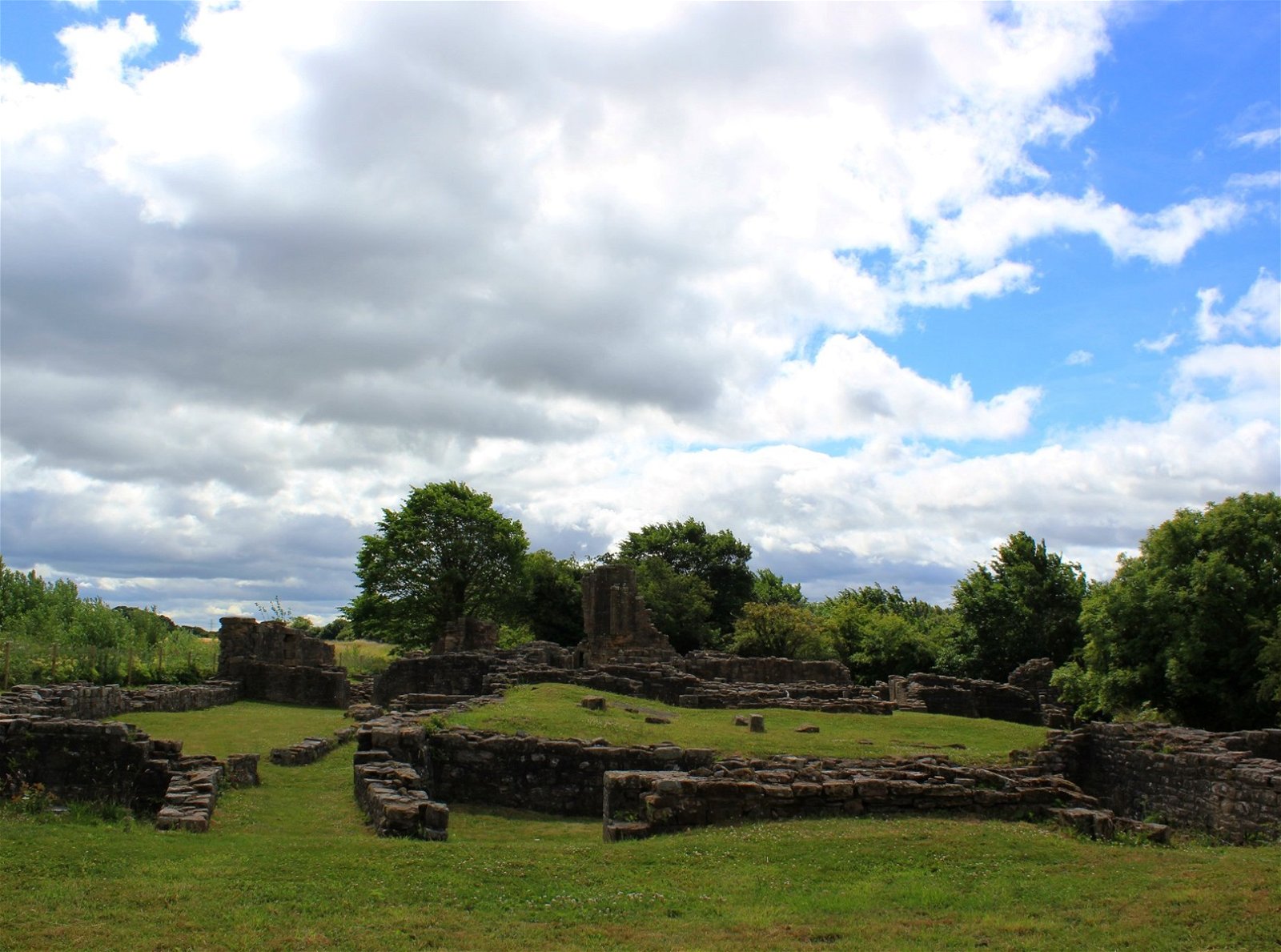 A 13th century priory twixt manor house that was a retirement home and also a retreat for the Durham Monks.

Show All Places In Durham 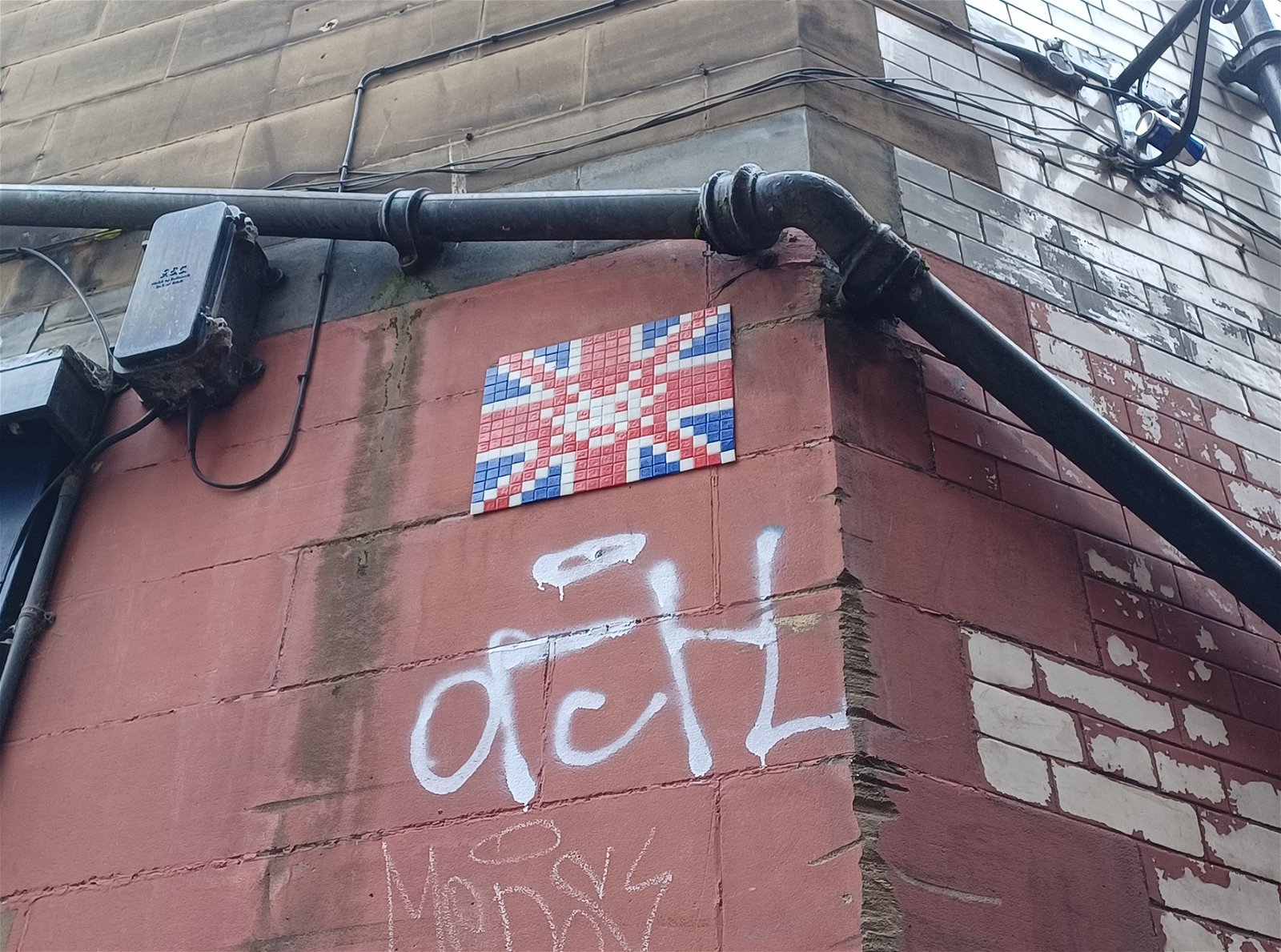 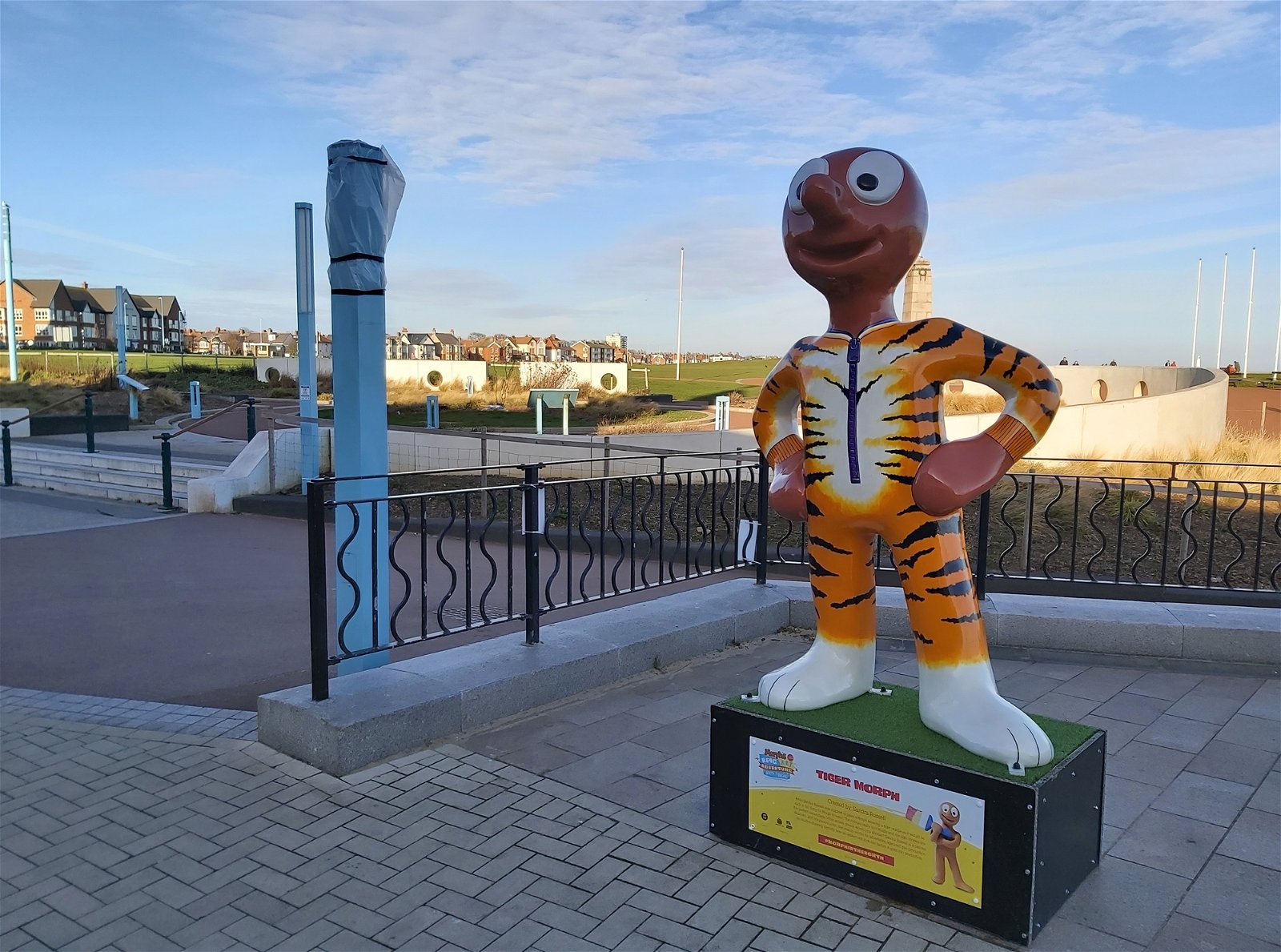 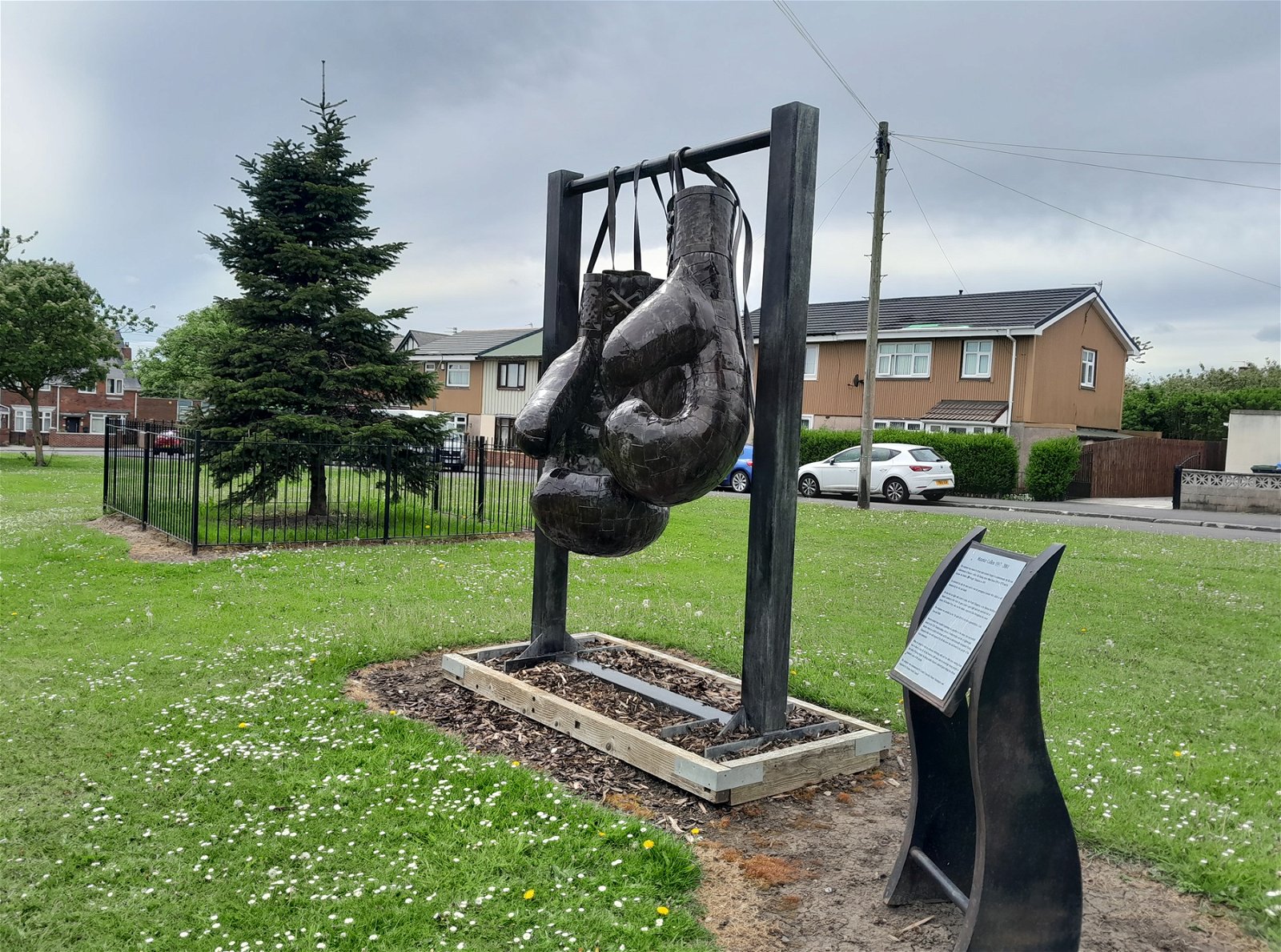