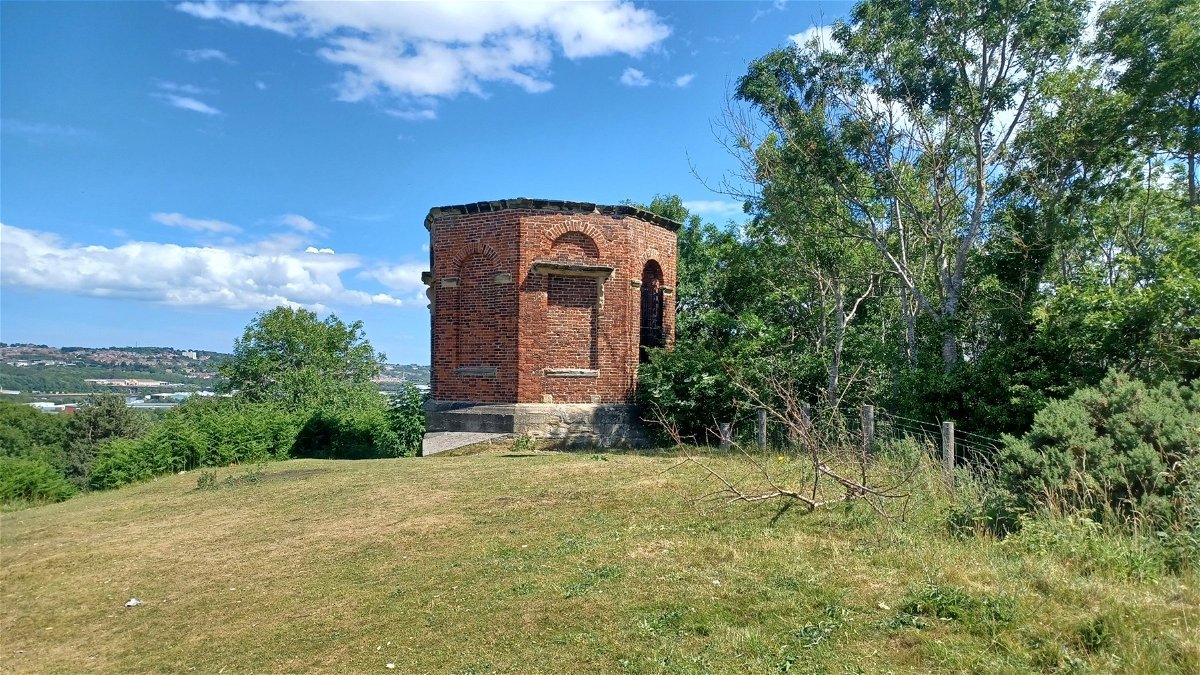 The Summerhill was once part of the grounds of Stella Hall, which is now a housing estate in Blaydon.

Stella Hall was originally a medieval manor house given by the Bishop of Durham, William of St Barbara, to the nuns of Newcastle in the 1100s. It remained a nunnery until the dissolution of the monasteries in the mid 1500s. The house passed through several hands and one of it's famous visitors was Oliver Cromwell in 1651. 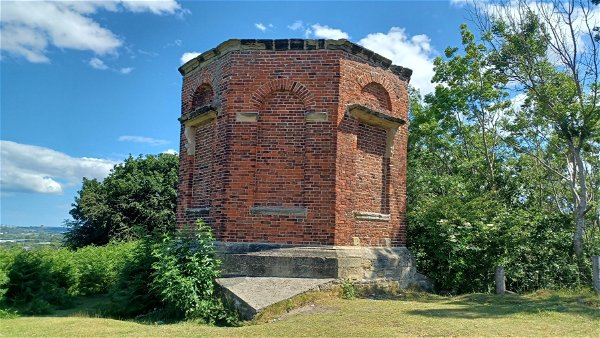 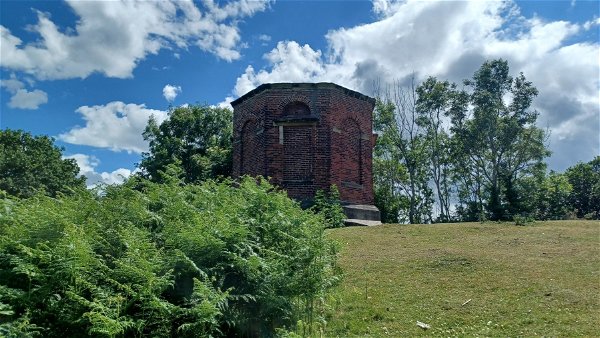 Joseph Cowen was born at Stella Hall in 1829. Joseph was a popular and influential politician and was MP for Newcastle from 1874-1886. He also wanted to improve lives for the working classes and was responsible for creating a public library for Newcastle.

Cowen was well liked and was friends with Italian revolutionary Giuseppe Garibaldi. (Name dropper!) He entertained Garibaldi at Stella Hall, presumably with tea and biscuits and in 1867, he erected a statue of Garibaldi at the hall. The statue was destroyed in 1900, allegedly knocked over by a cow, but the head of the statue survived and is on display at Blaydon Library.

There is a statue dedicated to Joseph Cowen on Westgate Road, Newcastle upon Tyne. You may have spotted it outside the Assembly Rooms. 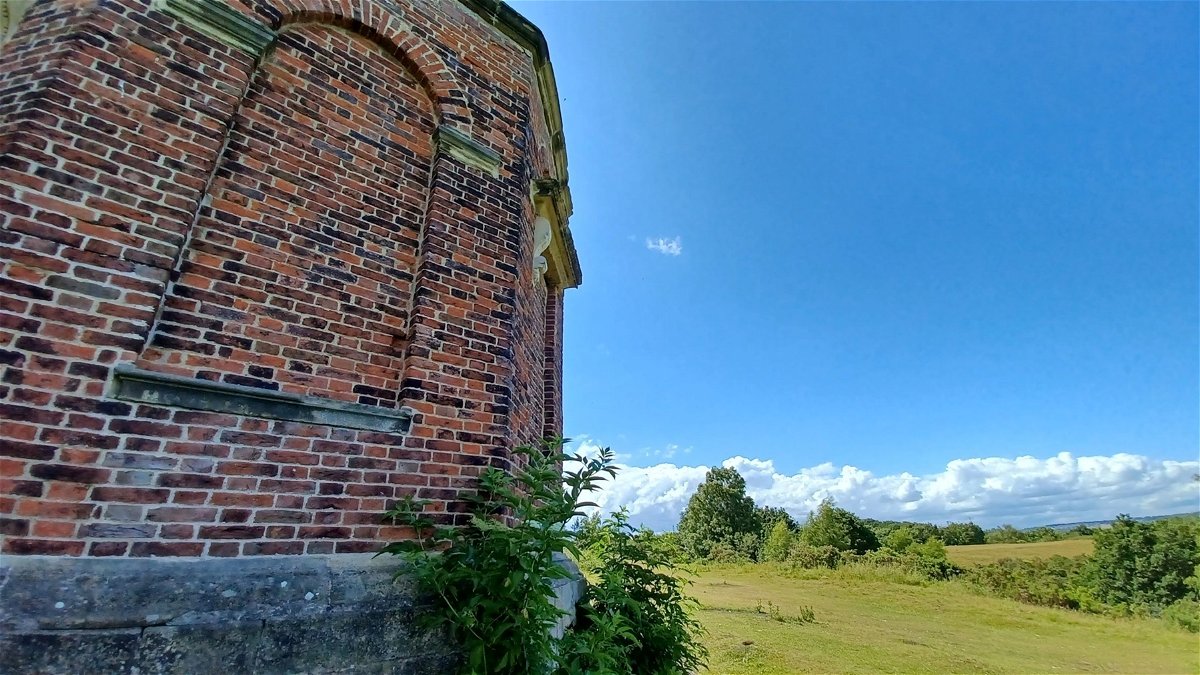 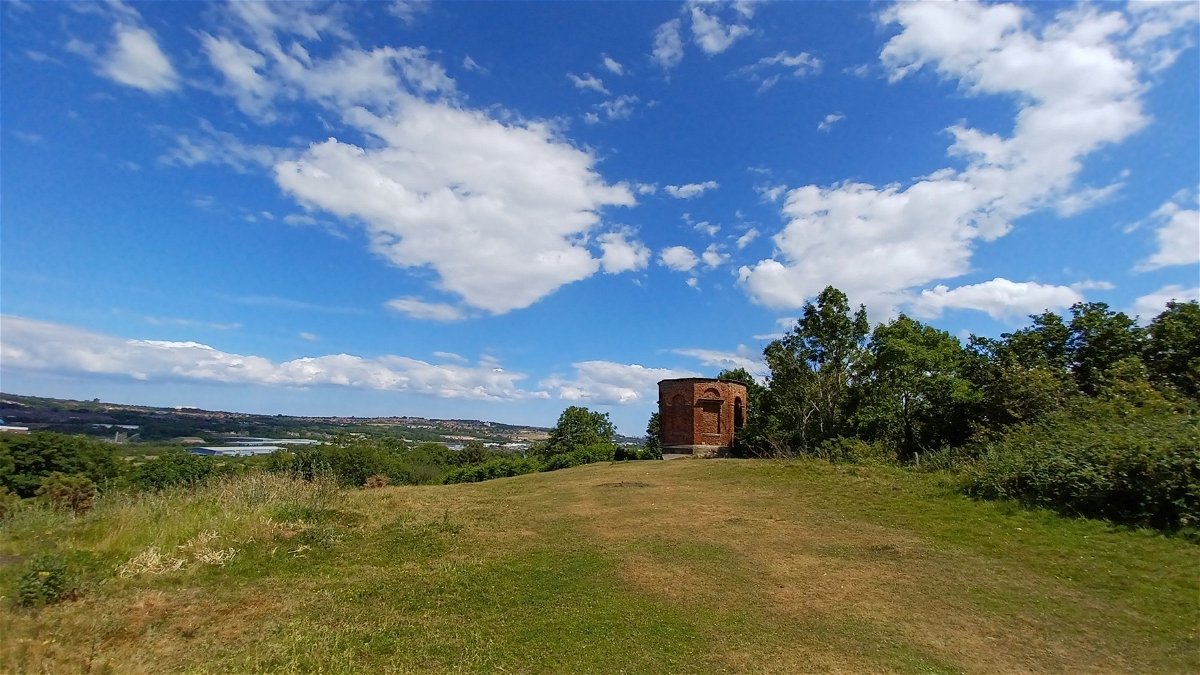 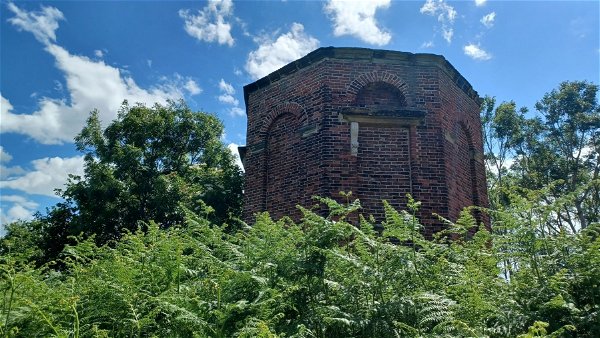 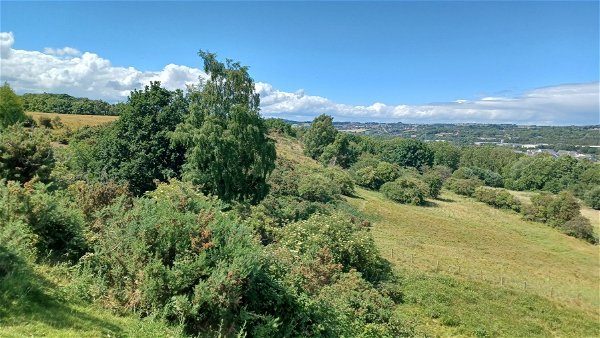 The house remained in the Cowen family until Jane Cowen's death in 1946 and the hall was demolished in 1954, however, The Summerhill folly still exists as a reminder of the history in Blaydon.

There are some lovely walks around The Summerhill and great views overlooking the Tyne. The woods around it link to the Blaydon Burn and Path Head Water Mill which is also worth a visit. 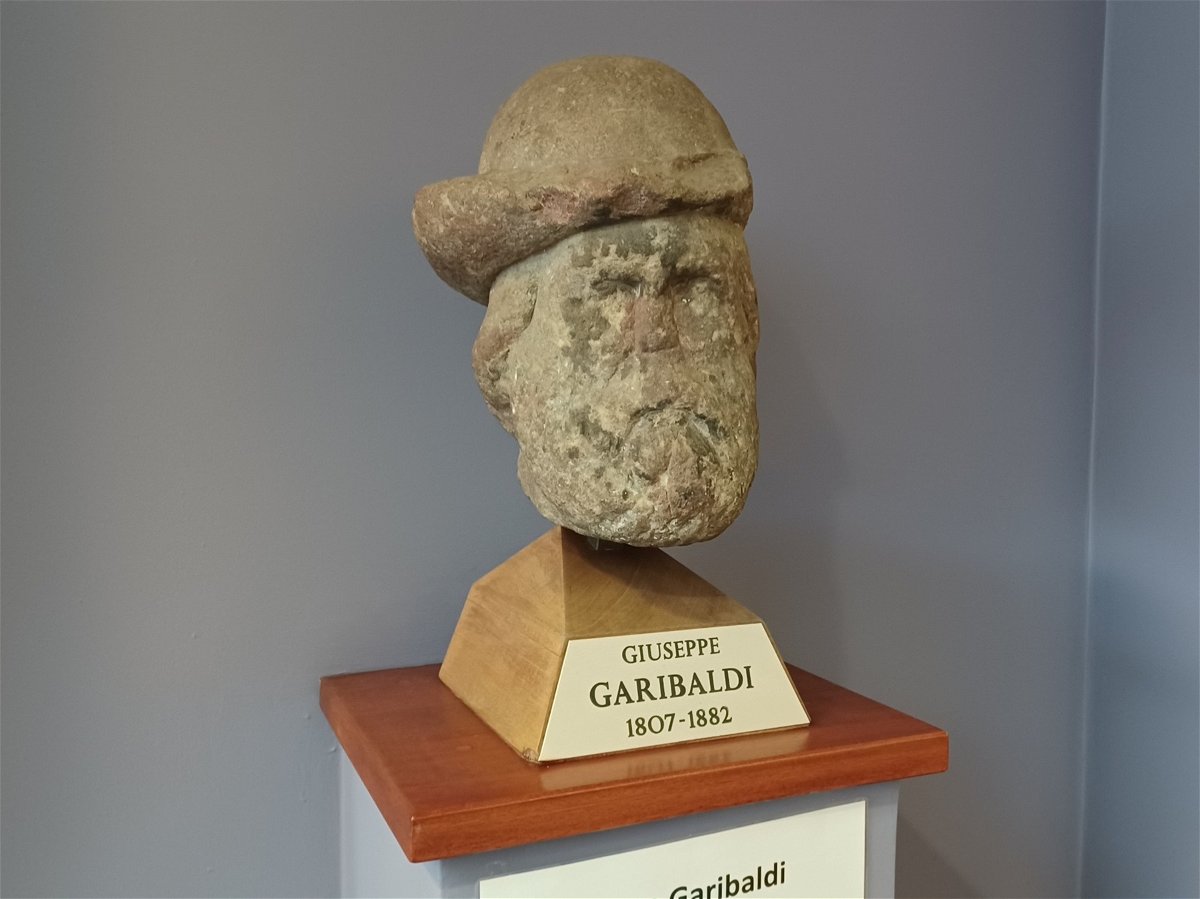 Where Is The Summerhill

From the parking spot, cross over the road and you will see an entrance to a field on your right. If you enter the field, the Summerhill is a few minutes walk away.

We parked on a piece of disused road opposite the entrance to Path Head Water Mill. 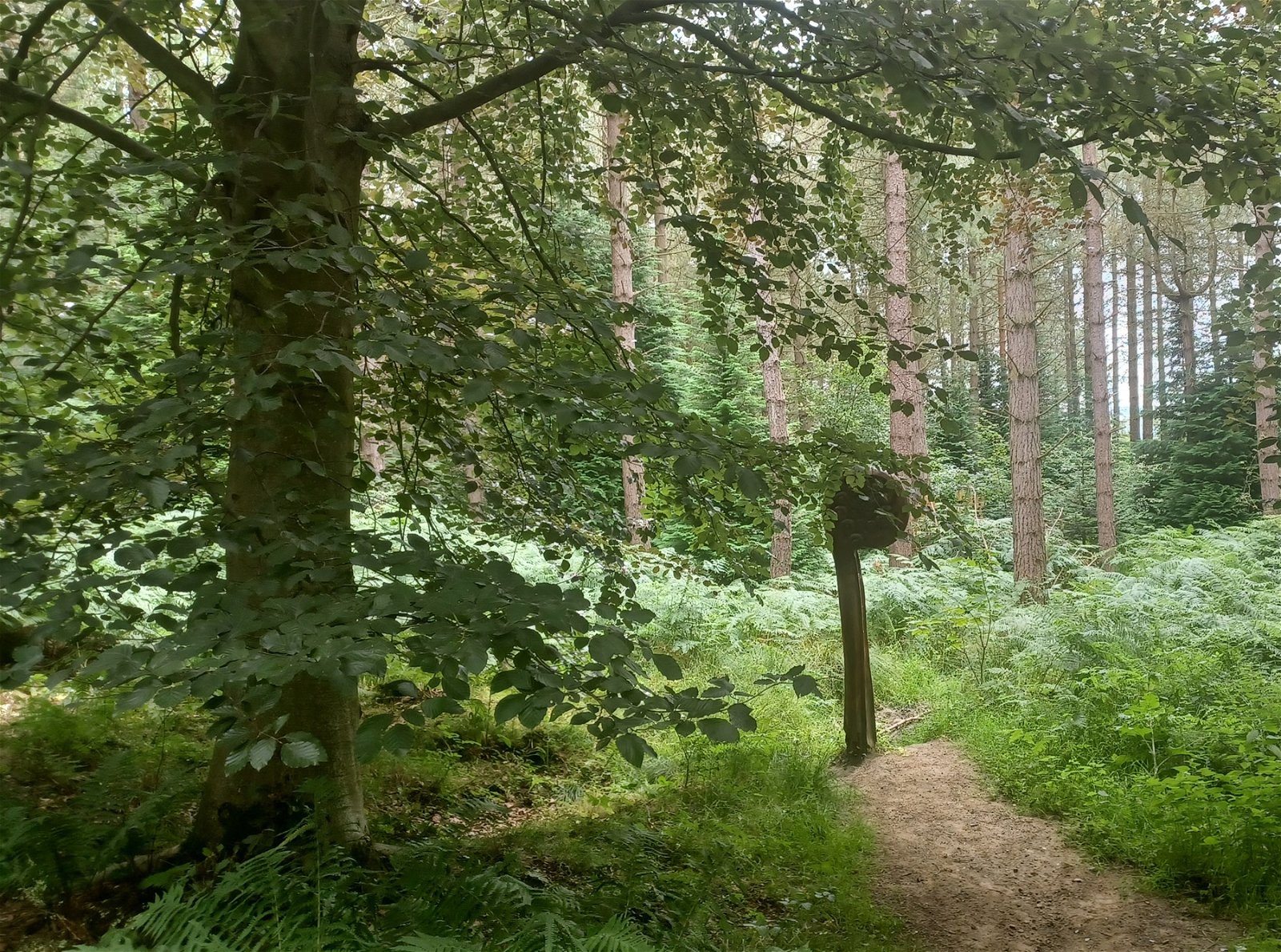 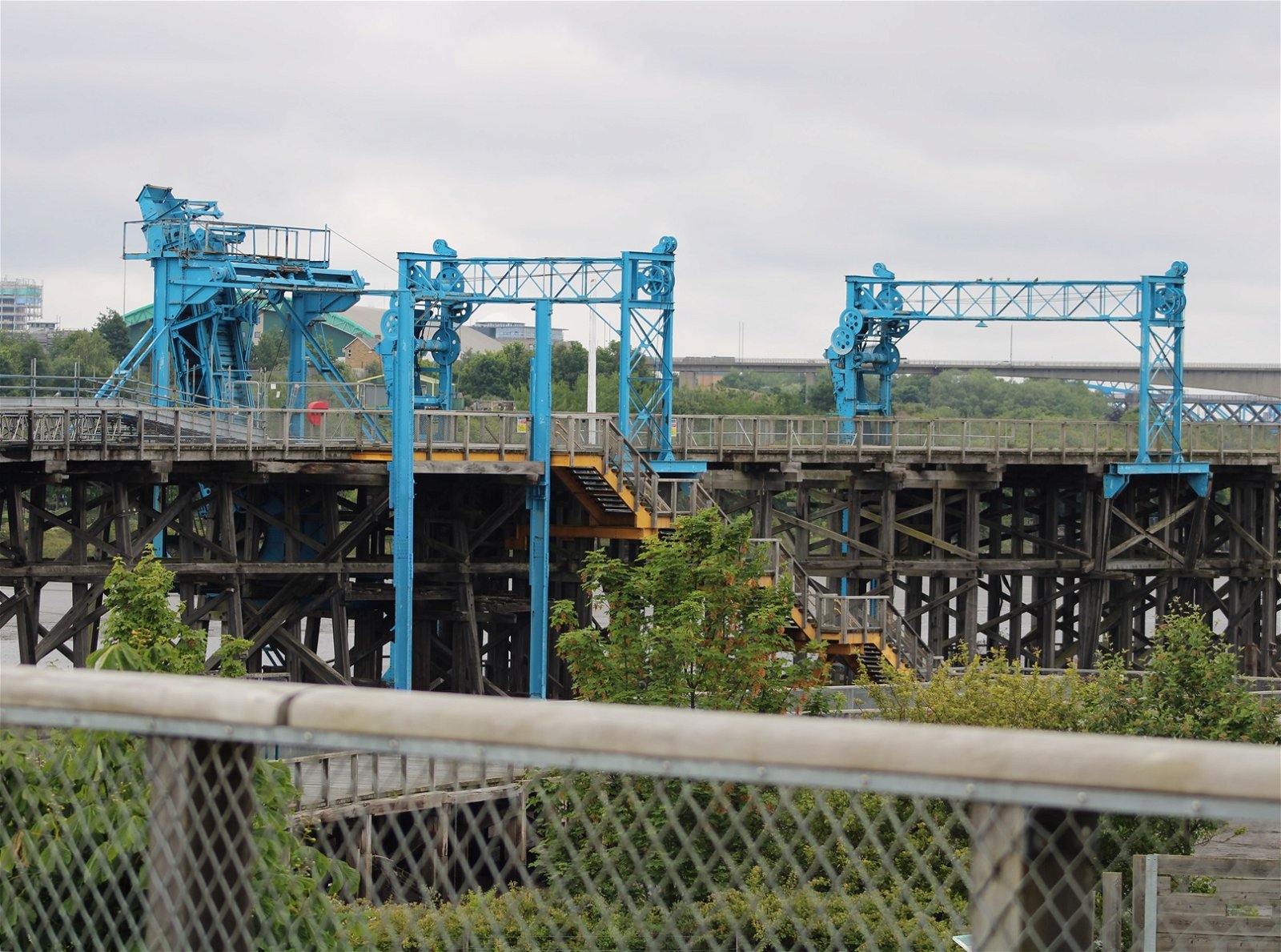 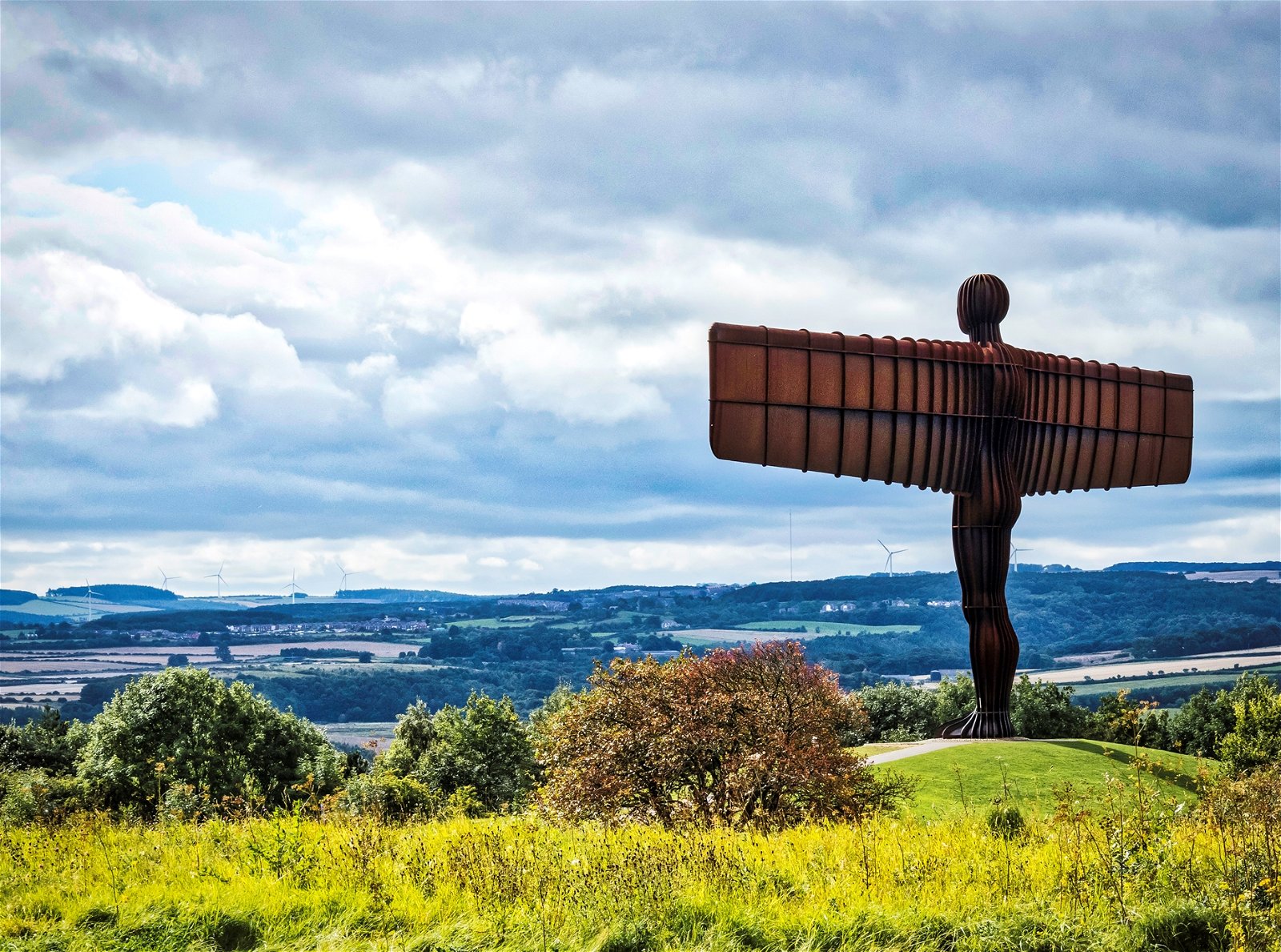 Angel Of The North

A contemporary sculpture of a metal angel designed by Antony Gormley. 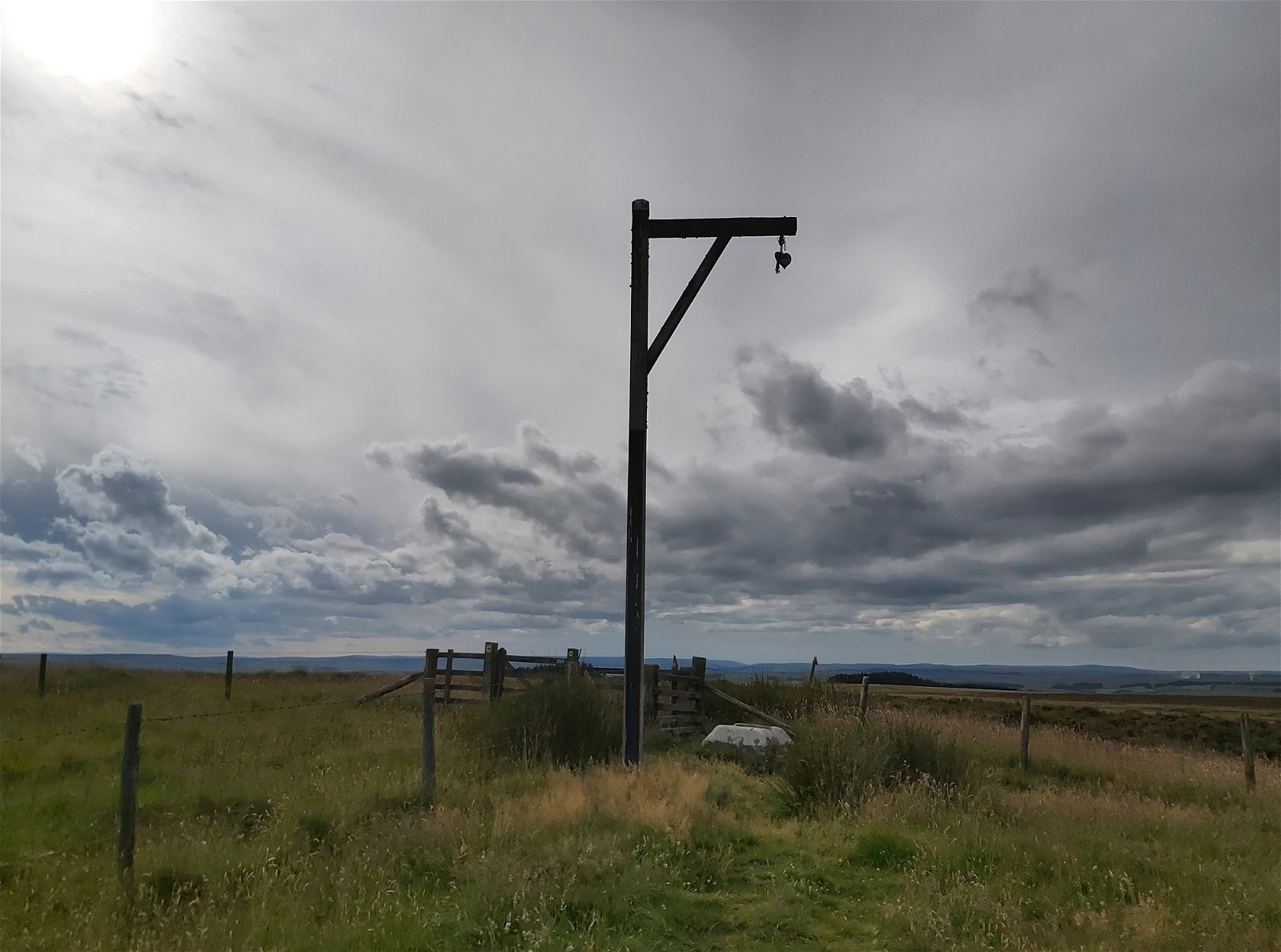 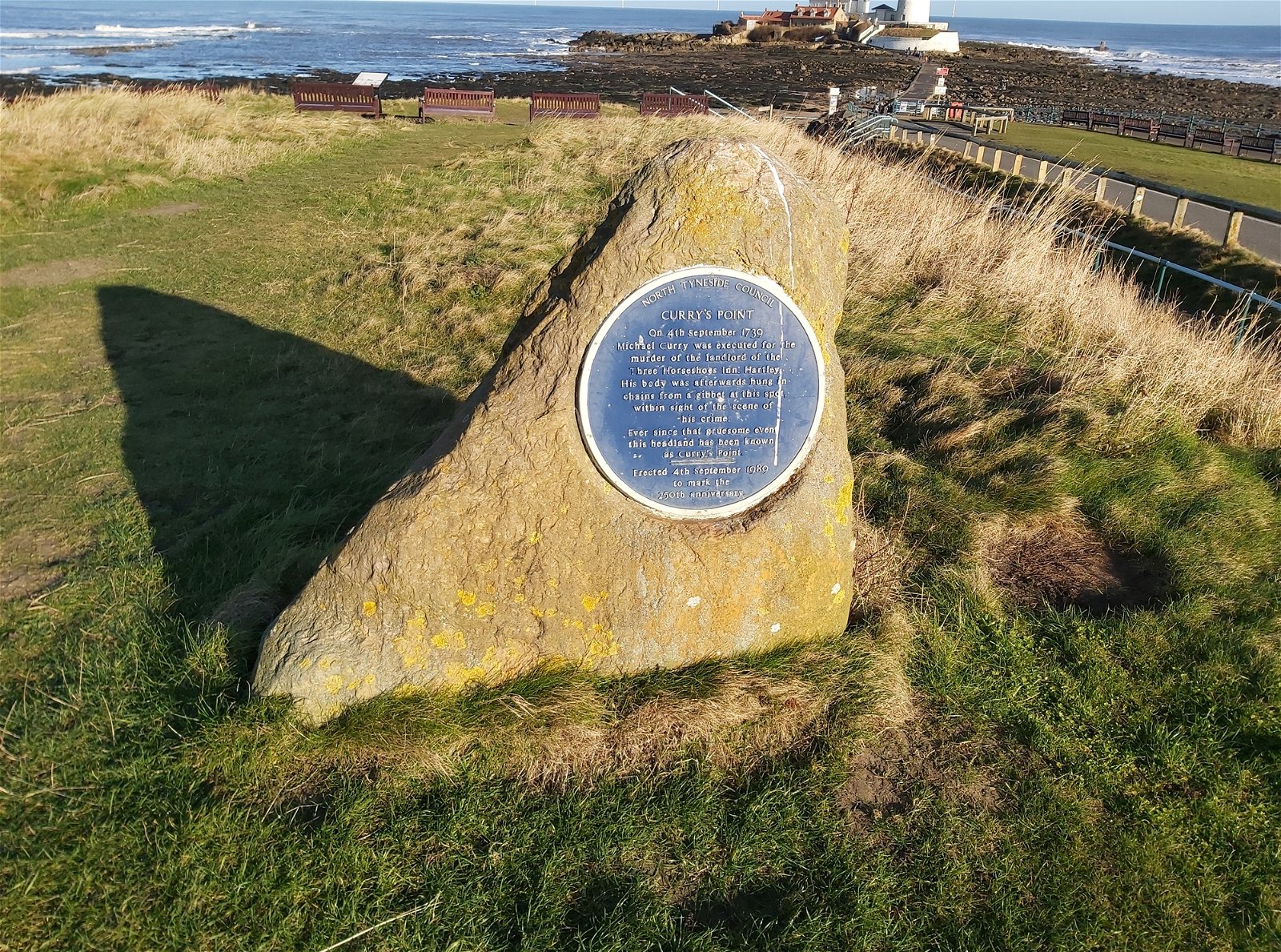