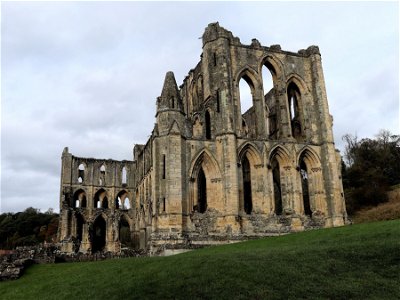 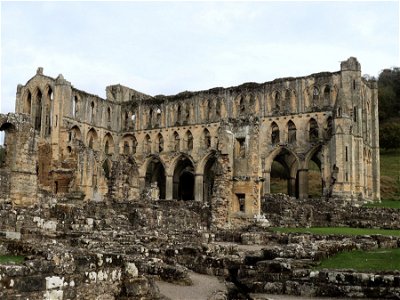 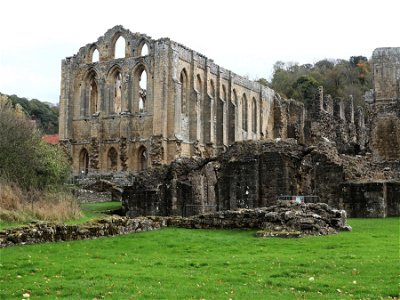 The FN team visited a monastery recently and as we passed the kitchen, we saw a man cooking chips. 'Are you the friar?' we asked. 'No' he replied, 'I am the chip monk'.

Anyhow that's enough MONKeying around, I'll get back to my role as in-house historian...

Rievaulx Abbey is a cistercian monastery founded in 1131. It was built by Walter Espec, a prominent military figure who controlled northern England and built a number of castles including Helmsley Castle and Wark Castle. 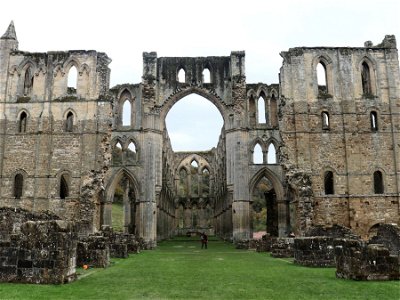 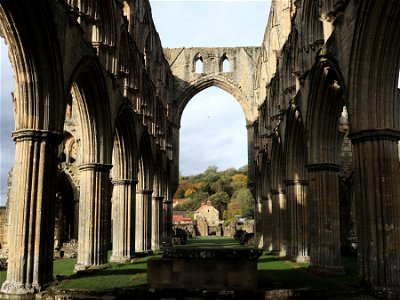 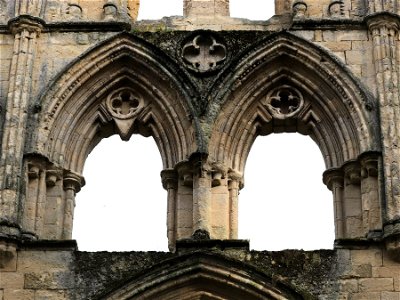 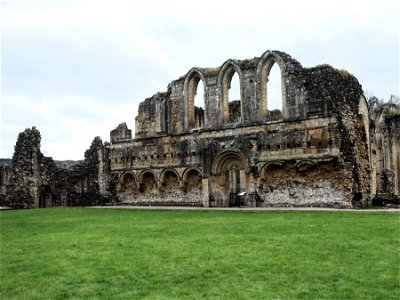 The abbey sits in the remote and peaceful Rye Valley and was perfect for the monks way of life. (The fabulous Fountains Abbey near Ripon was the only other cistercian abbey to be built in Yorkshire). The monks were self sufficient at Rievaulx and built up a business mining lead and iron, and sold wool from their sheep all over the world. The Abbey thrived for over 100 years, however, by the end of the 1200s it was in debt, losing money to building projects and losing sheep wool to mange. It suffered further setbacks when it was raided by the Scots in the 14th century, and the Black Death killed up to 200 million people worldwide leaving no workforce to make repairs on the abbey buildings. By 1538, Henry VIII got his hands on the abbey and the monastery was dissolved. 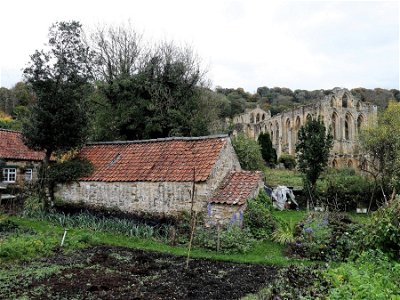 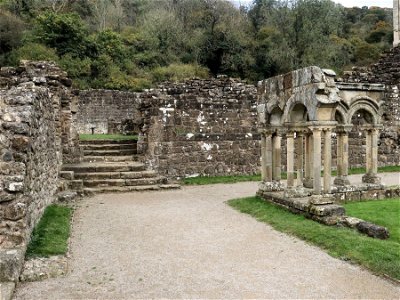 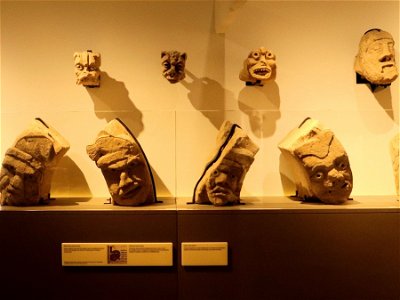 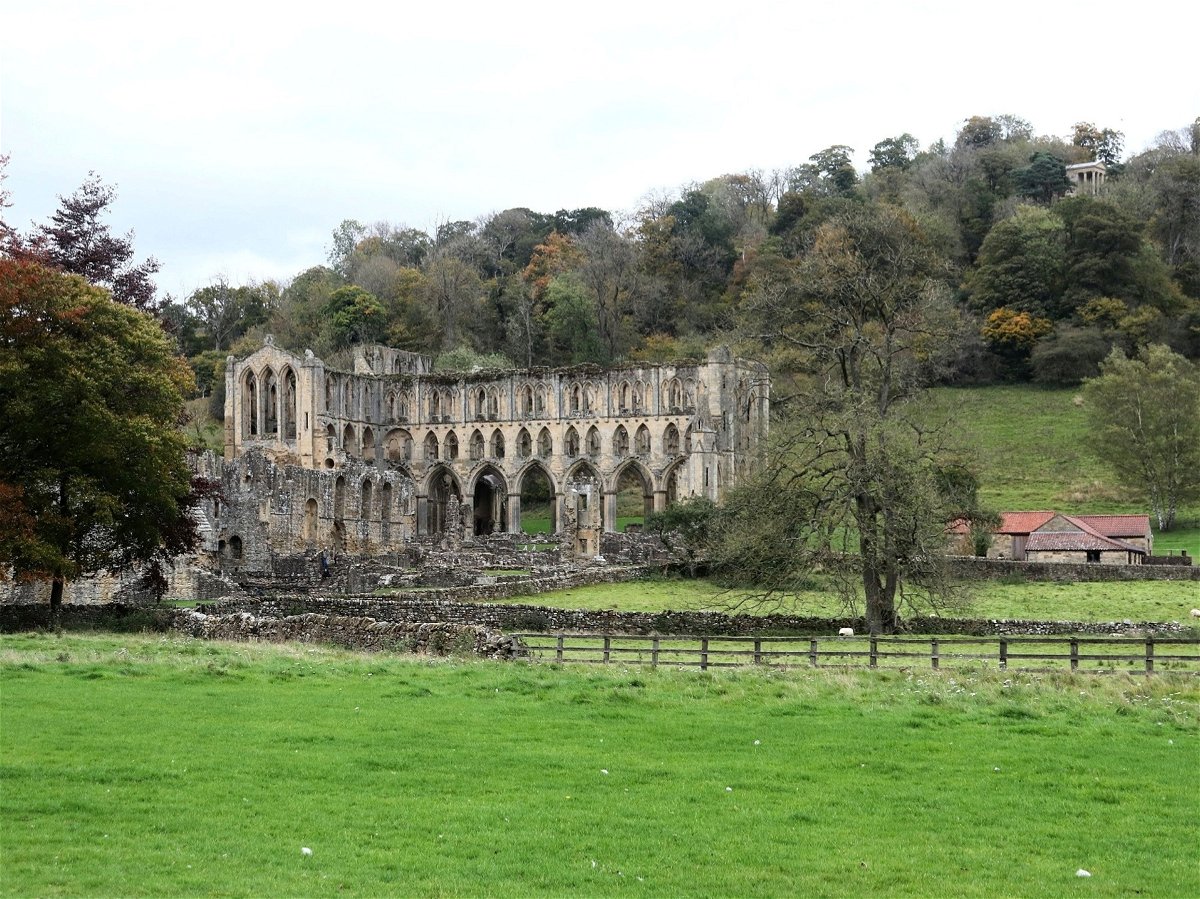 Rievaulx continued to be in use for many years after the Reformation, however, and the abbey's forge was used to set up an ironworks on the site until the 1640s. Later, the ruins were incorporated into Duncombe Park gardens and became a tourist destination, attracting artists, poets and scholars from around Britain.

The site is now managed by English Heritage and also has a museum with interesting finds from around the grounds. More importantly there are loos and a cafe at the abbey. You can also extend your visit by heading to Rievaulx Terrace which is situated on the hill above the abbey.

Huge thanks to Paul Brunt for the fabulous photos.

Get 2 points if you have visited this place. Already visited by 7 VIPs.

Where Is Rievaulx Abbey

There is a dedicated car park on site.

Find more fabulous places in Helmsley, North Yorkshire and if you know of a place we haven't listed, then let us know.

Show All Places In Helmsley

Beautiful ruins of small monastery founded by White Canons set above a bend in the River Tees near Barnard Castle. 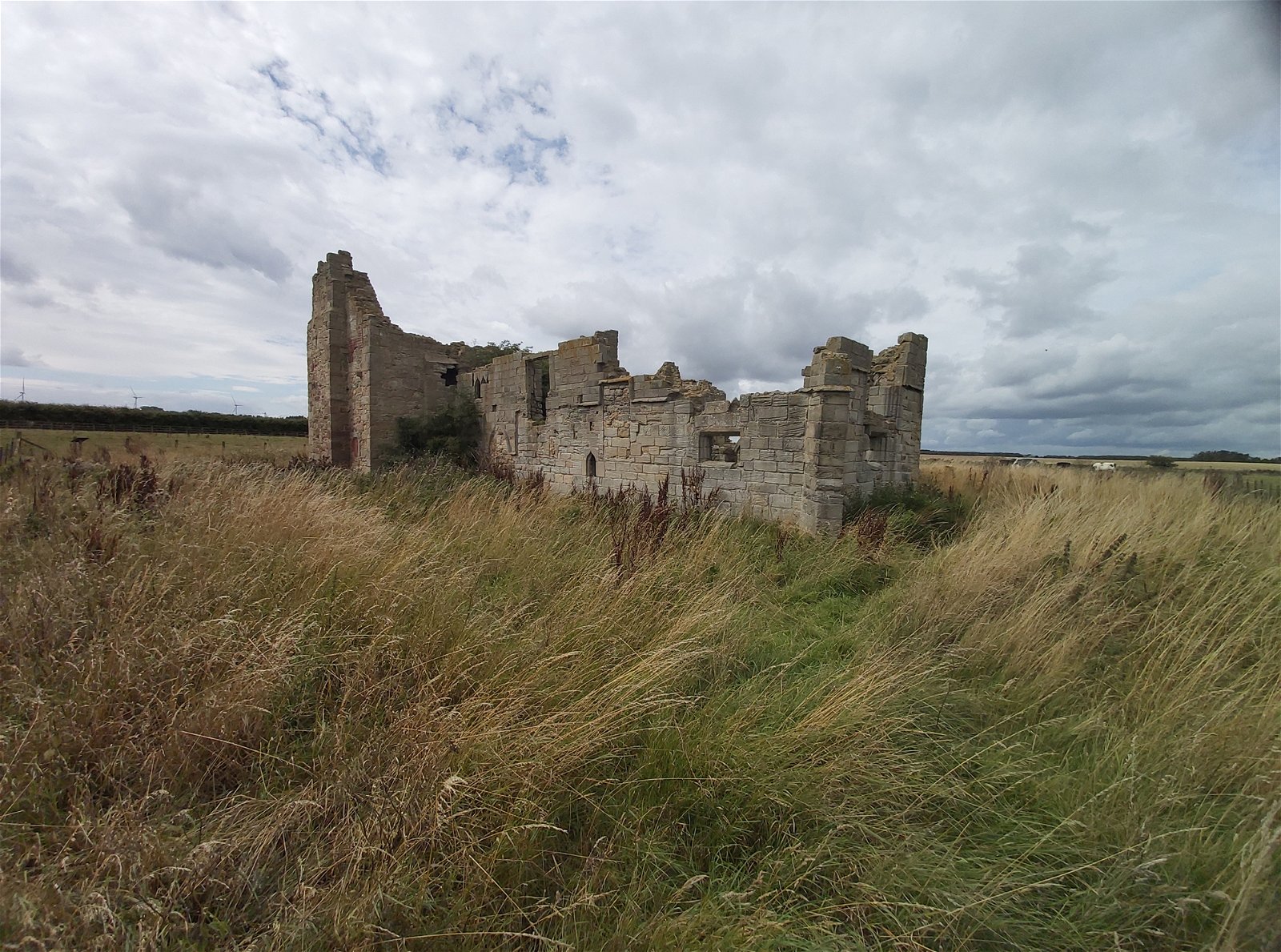 The ruins of a Medieval Hospitaller. 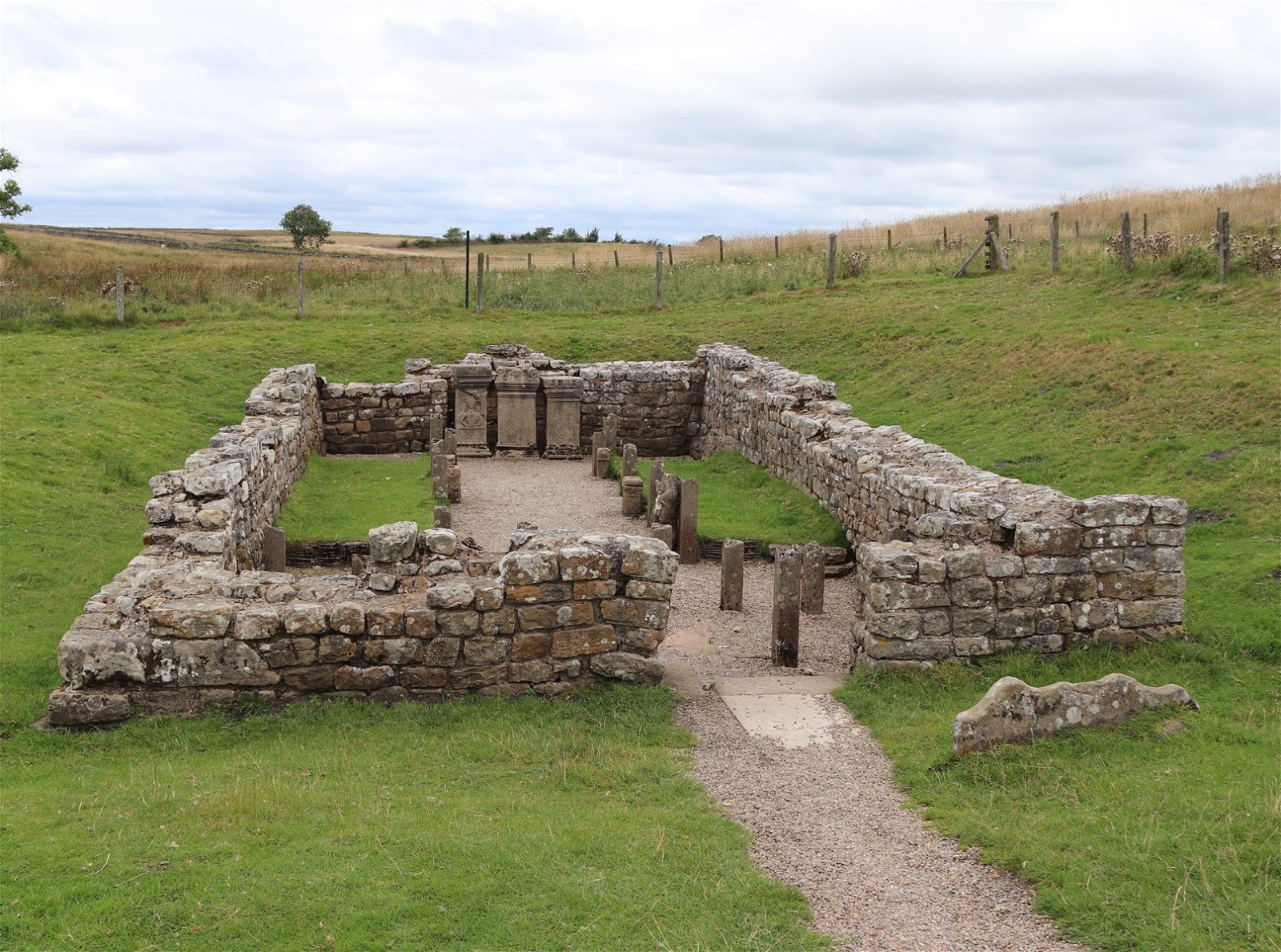 A Roman Temple dedicated to the God Mithras near to Brocolitia Fort on Hadrian's Wall.