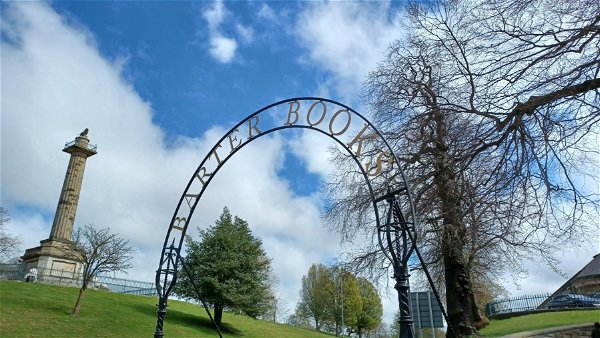 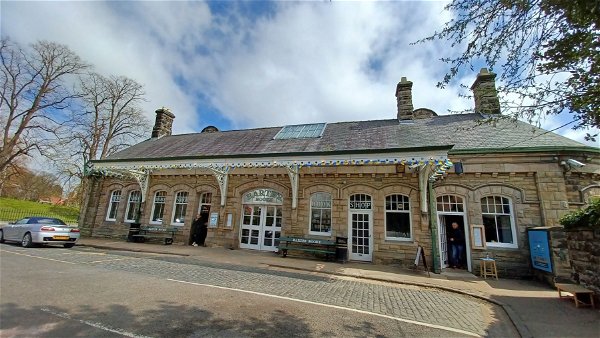 If like me, you love a bookshop, enjoy looking at old leather-bound books and have an admiration for the Dewey Decimal System, Barter Books in Alnwick is a must.

One of the largest second hand bookshops in Britain, it is also the place where the 'Keep Calm and Carry On' poster was born and it attracts 350,000 visitors every year. 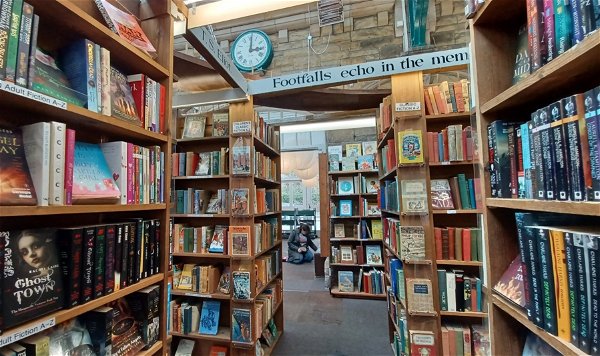 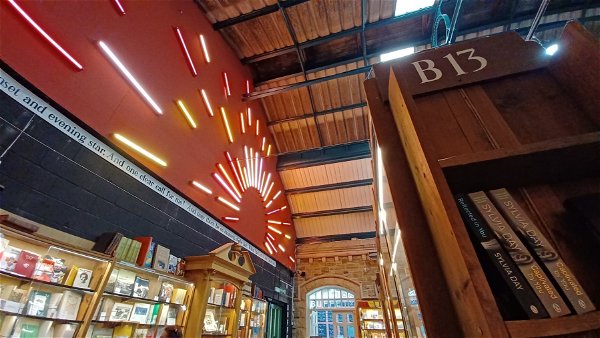 So how did the 'Keep Calm' phenomenon start?

In Spring 1939, the British government issued three propaganda posters, which used a special, uniform typeface the enemy could not counterfeit. It also had a picture of the crown of King George VI on it's design. Two of the posters were sent around the country to be displayed, however 'Keep Calm and Carry On' was only intended to be used in times of crisis and invasion and was never officially issued. The famous poster was found fifty years later at Barter Books by the current owners in a box of second hand books. The owners liked the poster so much, they copied it, framed it and displayed it near their counter, and so the story began. 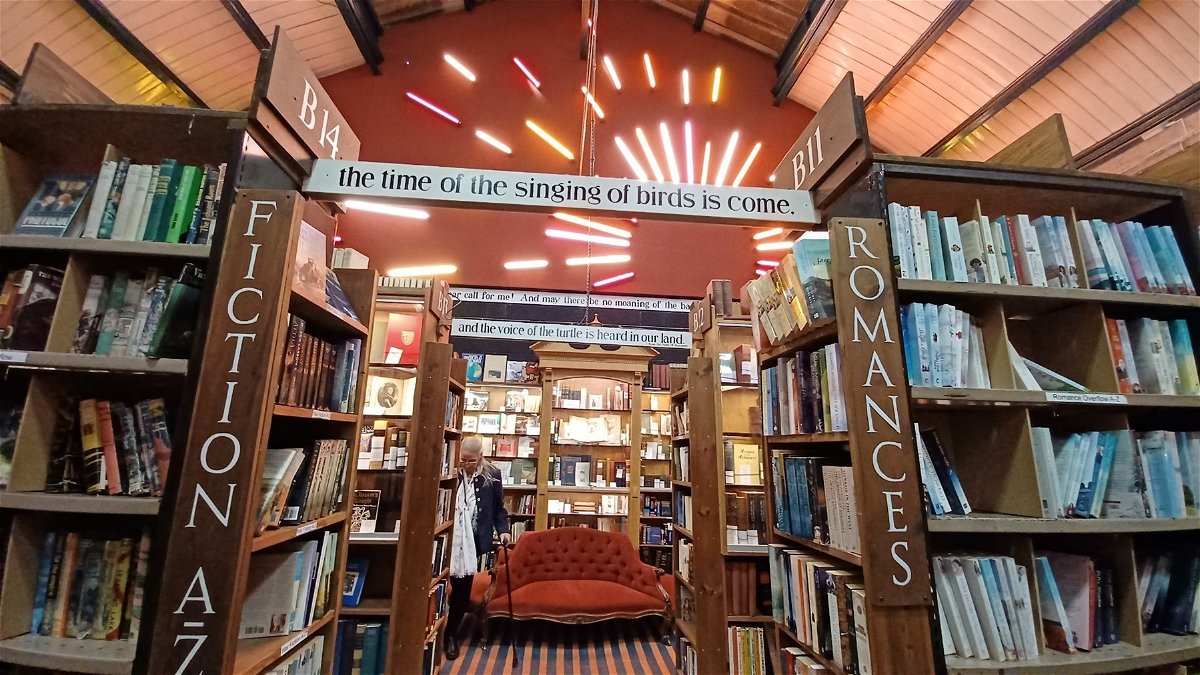 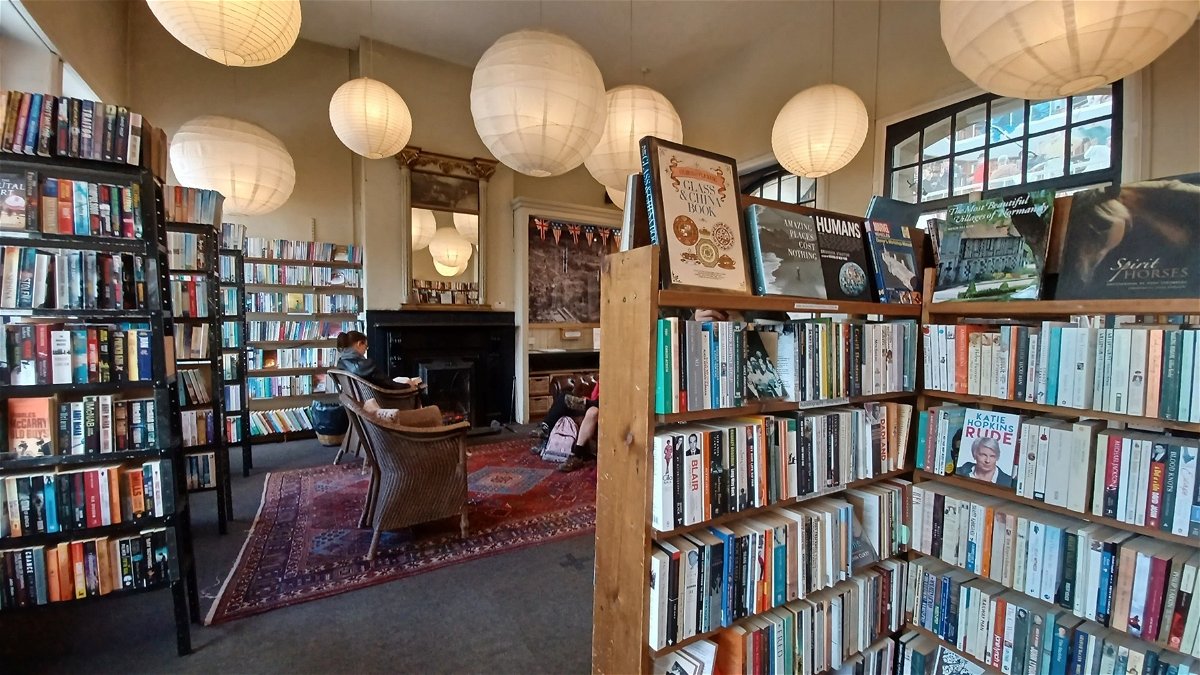 The bookshop itself began life as a railway station in 1887 and was designed by chief architect of North Eastern Railway, William Bell. It was a grand station for a small market town, but this was deemed necessary to impress visiting royalty. It remained in use until 1968 during the controversial 'Beeching Axe', when Dr Richard Beeching closed a third of the UKs railway network.

The station was bought by Stuart and Mary Manley in 1991. It was Mary's idea to open a bookshop based on the swap system, where customers can exchange books for credit against future purchases. 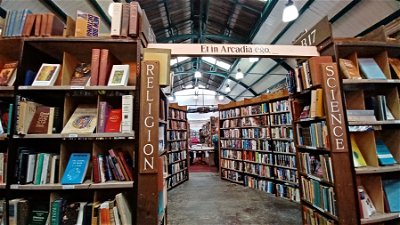 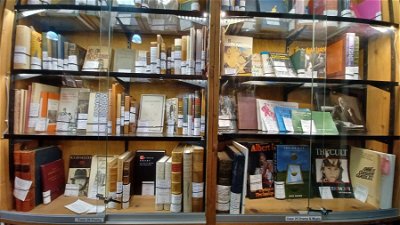 The bookshop is really charming. There are lots of nooks and crannies where you can sit and read, or admire the architecture and original features of the station. I also enjoy looking at the rare books which are locked away in glass cabinets, ranging from around £20 up to several thousand pounds. Maybe when I win the lottery.. 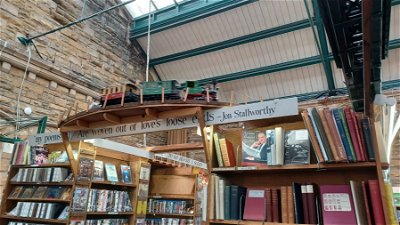 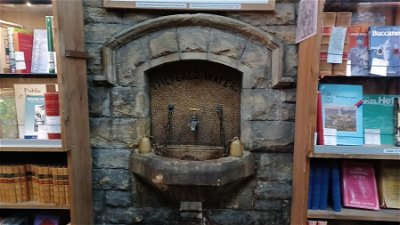 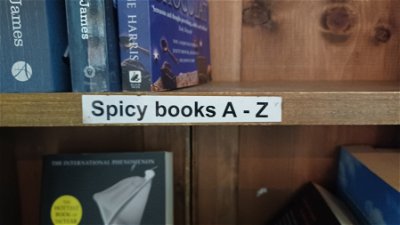 There are also a number of art installations around the bookshop, including the Tennyson installation, which is a culmination of all the poetry written on white boards adjoining the bookshelves. It was commissioned in 2006 and created by artist Colin Rose, who has work at Cheeseburn and on Newcastle Gateshead Quayside. 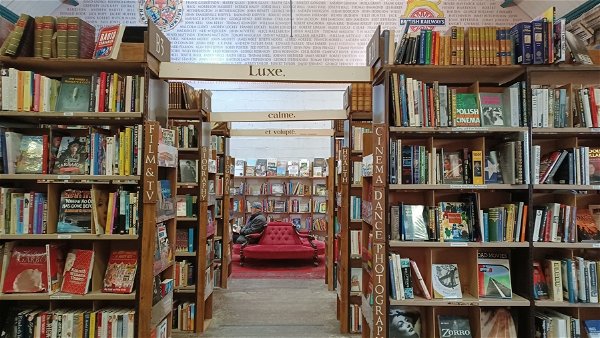 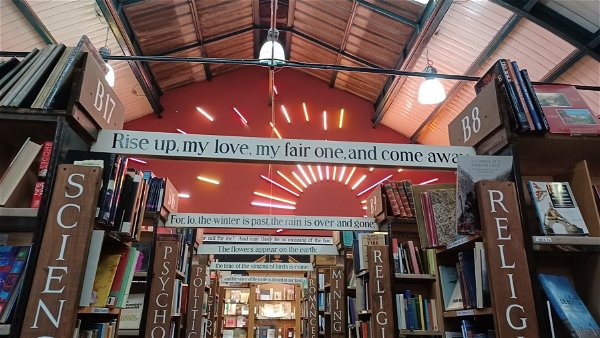 Barter Books is just a lovely place to visit and sells great cakes in the Station Buffet - I recommend the Earl Grey fruit cake! I always buy at least one book too, even though my 'to be read' pile is huge. Happily, it's currently open from 9am-7pm every day too, so there is plenty of time to mooch.

If you want to find out more about Barter Books, and have a peruse of their catalogue, visit their website: Barter Books 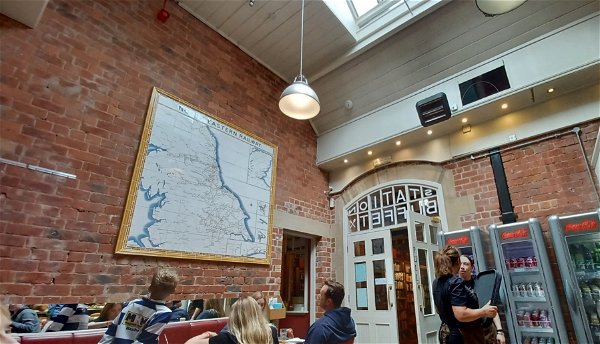 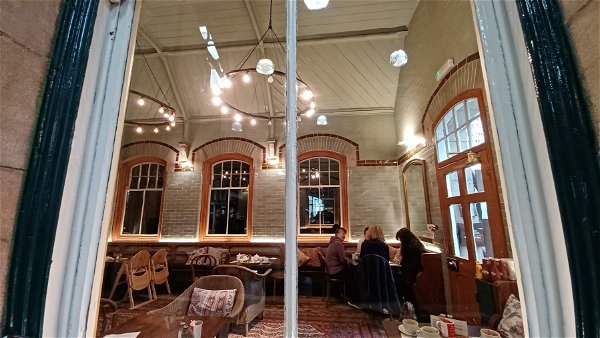 Where Is Barter Books

Free parking is available outside the book shop. 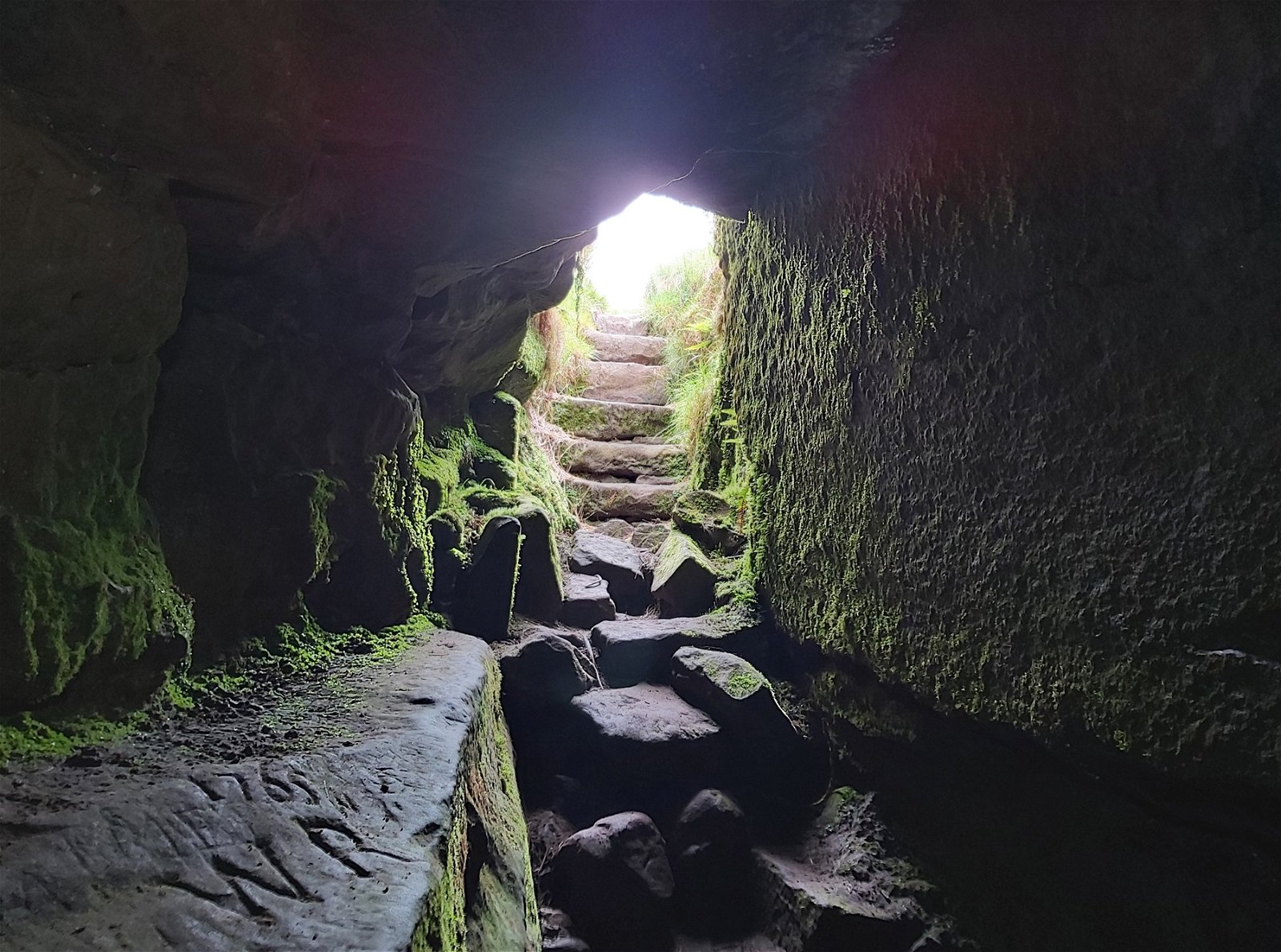 A cave in a crater up on the moorland between Eglingham and Ros Castle. 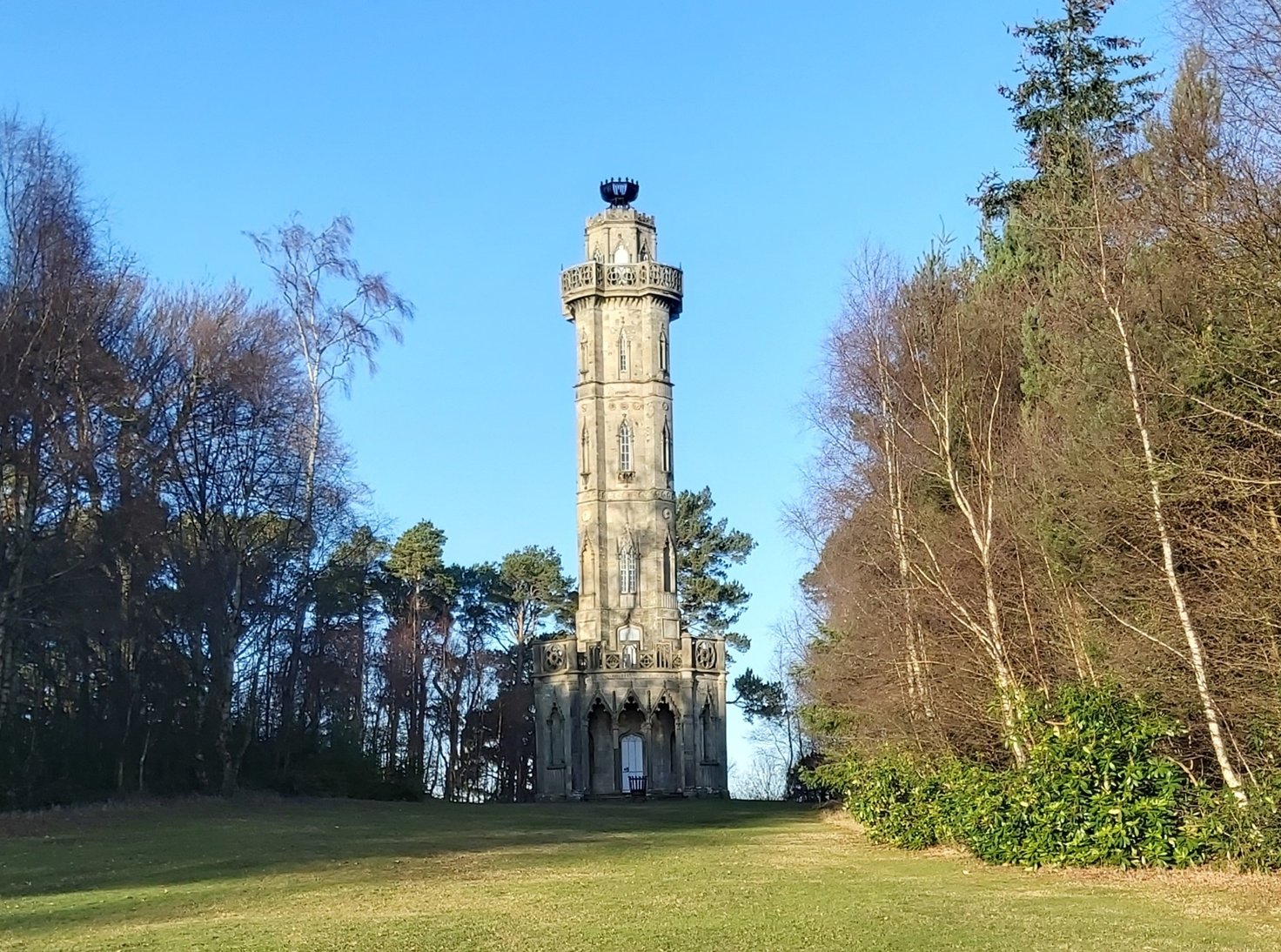 An elaborate Gothic style tower based in Hulne Park. 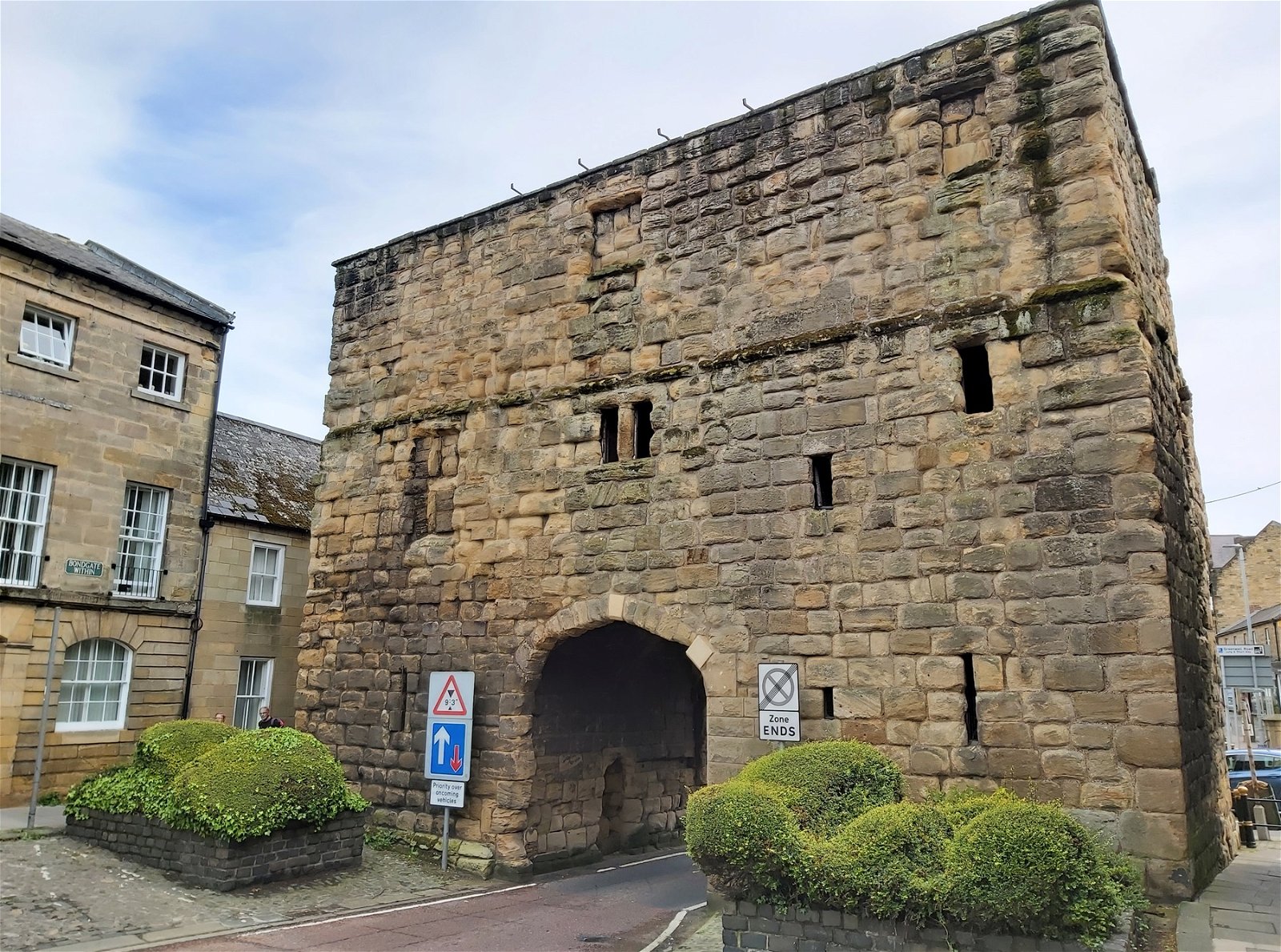 A 15th century gatehouse that was part of the Alnwick old town walls.

A research and teaching laboratory which formed part of the School of Marine Science and Technology at Newcastle University. It is now part of the larger School of Natural and Environmental Sciences. 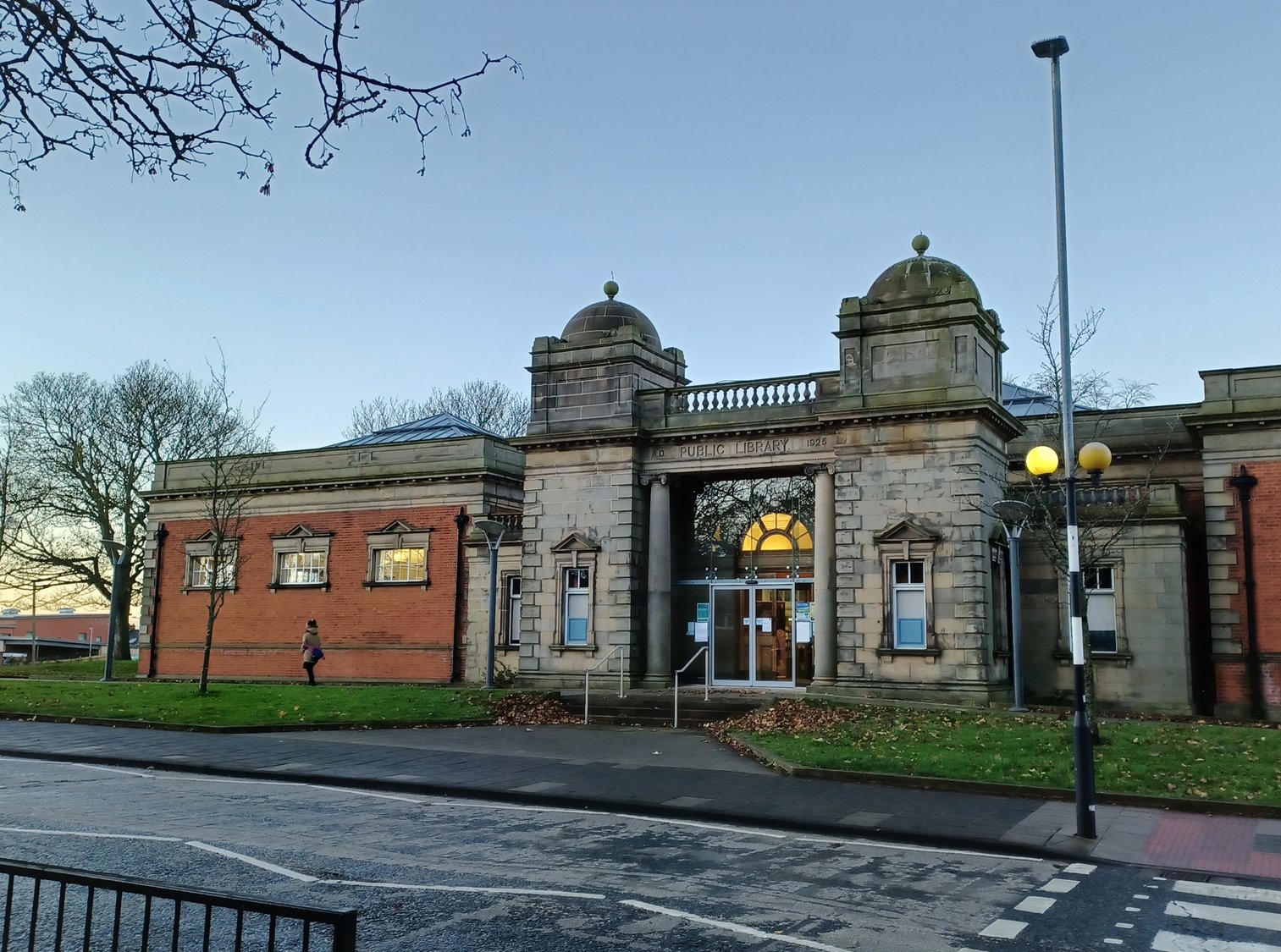 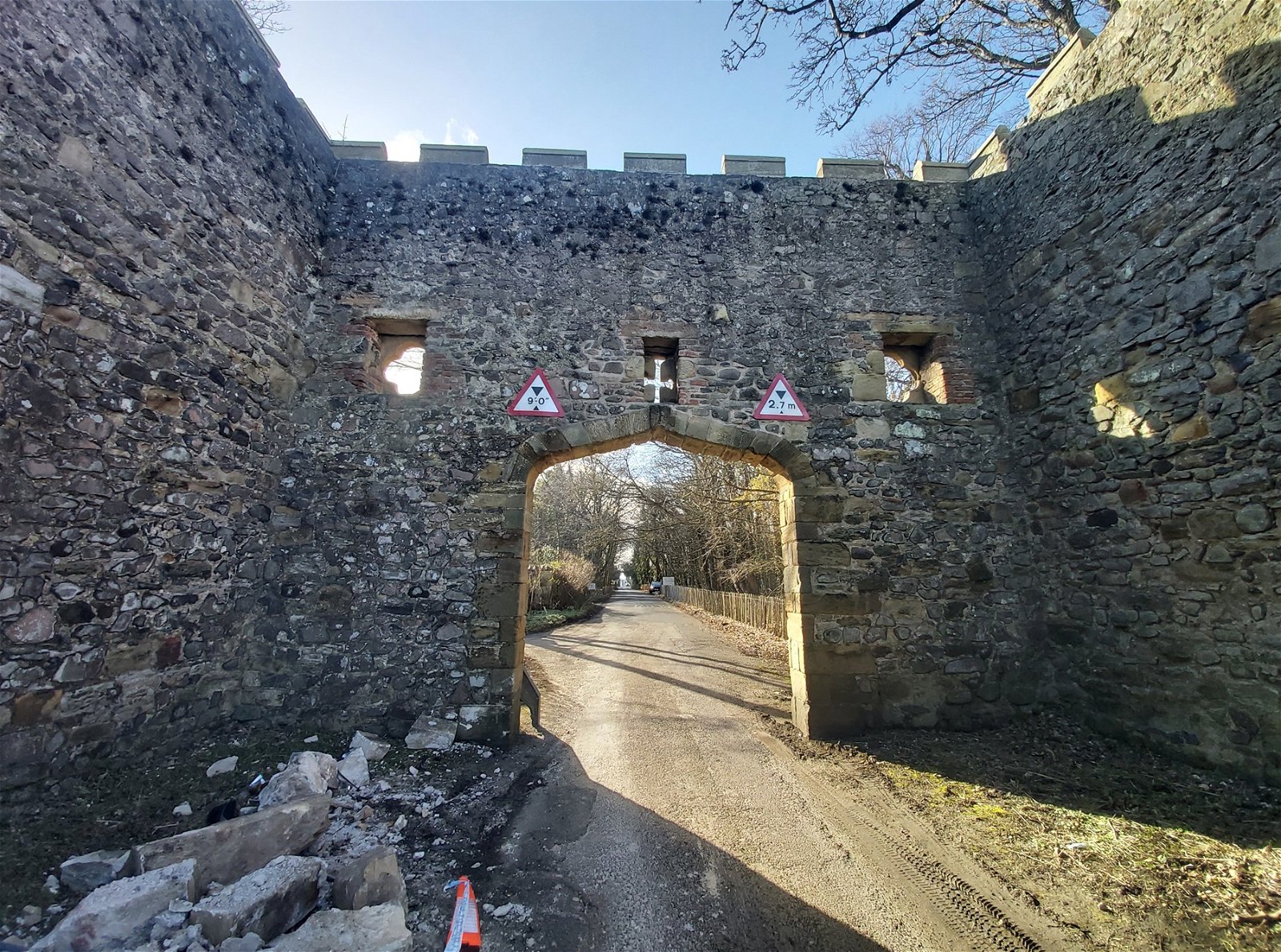 18th century gateway to Craster Tower, now an iconic entrance to the village of Craster.