Ruined motte and bailey castle, dating back to the Norman Conquest. 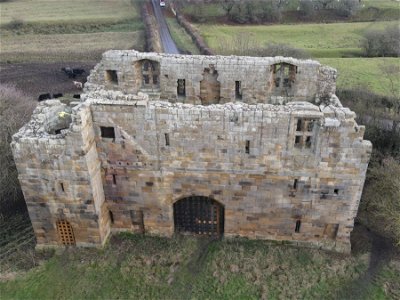 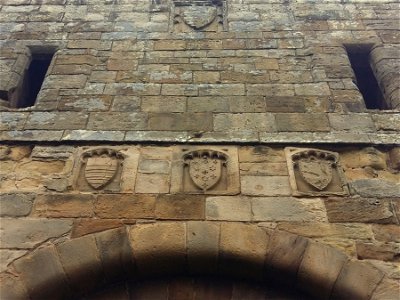 Whorlton was originally a small settlement which belonged to Robert, Count of Mortain, the half brother of William the Conqueror. (Robert acquired the site after King Harold was defeated at the Battle of Hastings in 1066, and William gave away his newly acquired land.) The site later passed to the de Meynell family in the early 12th century and Robert de Meynell founded the first castle on the site.

The first castle would have been a wooden fortress on an unusually shaped square motte, with the bailey located to the east of the motte.

The Meynell family shield can still be seen above the gatehouse entrance, along with shields of the Darcy and Gray families, who were united by the marriage of John, Lord Darcy of Knaith and Elizabeth Gray in the mid 14th century. 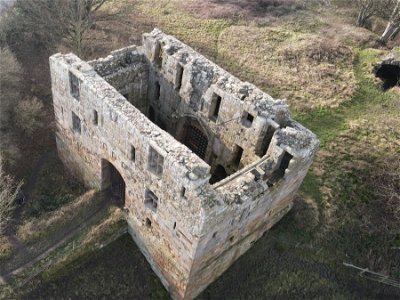 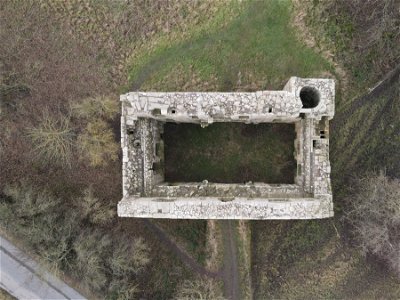 Lord Darcy inherited the castle through his marriage to Elizabeth, however, the castle was in ruins by this point (bit of a rubbish castle to inherit!). Darcy levelled and rebuilt the castle around 1343 and the gatehouse still stands to this day.

The castle passed from pillar to post after that, and even Henry VIII acquired it by the mid 16th century, but by the 17th century it had fallen into disrepair again. The Bruce family took ownership in the 18th century and pulled down the majority of the castle, using the stone on other projects. In 1875, more stone was pulled down to build the church in nearby Swainby. 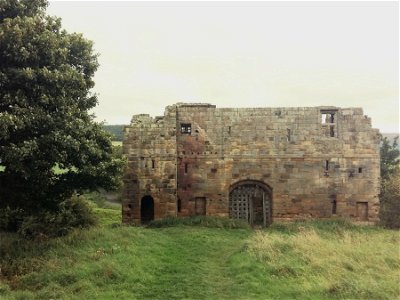 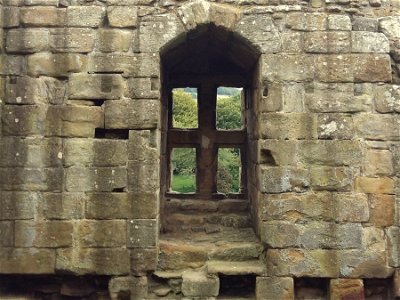 Apart from the gatehouse, there is very little else to see. There are some earthworks which give you an idea of how the castle was laid out and there are the remains of the 14th century vaulted undercroft in the field behind the gatehouse. There are no information boards here either and although when I visited five years ago I was able to go inside, it seems the doors are not always open now.

This ruin might be one to just admire on the FN website, but we'll keep you posted if it opens up any time soon. 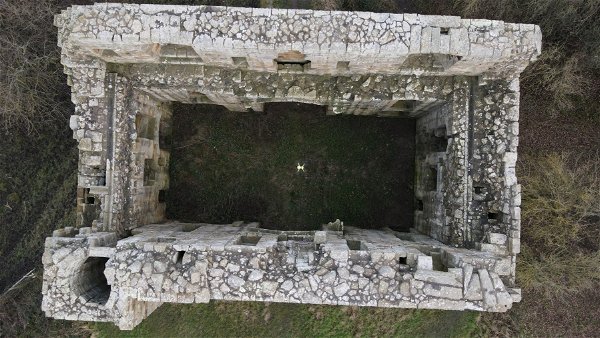 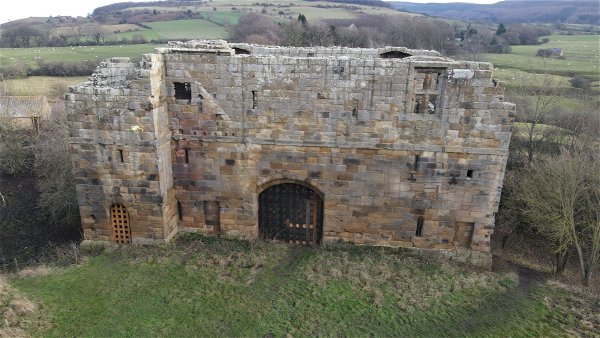 Huge thanks to Martin Scully for the fantastic drone pics.

Get 4 points if you have visited this place. Already visited by 4 VIPs.

There is no designated parking for the castle. You can park just off the road right in front of the gatehouse.

Find more fabulous places in Northallerton, North Yorkshire and if you know of a place we haven't listed, then let us know.

Show All Places In Northallerton 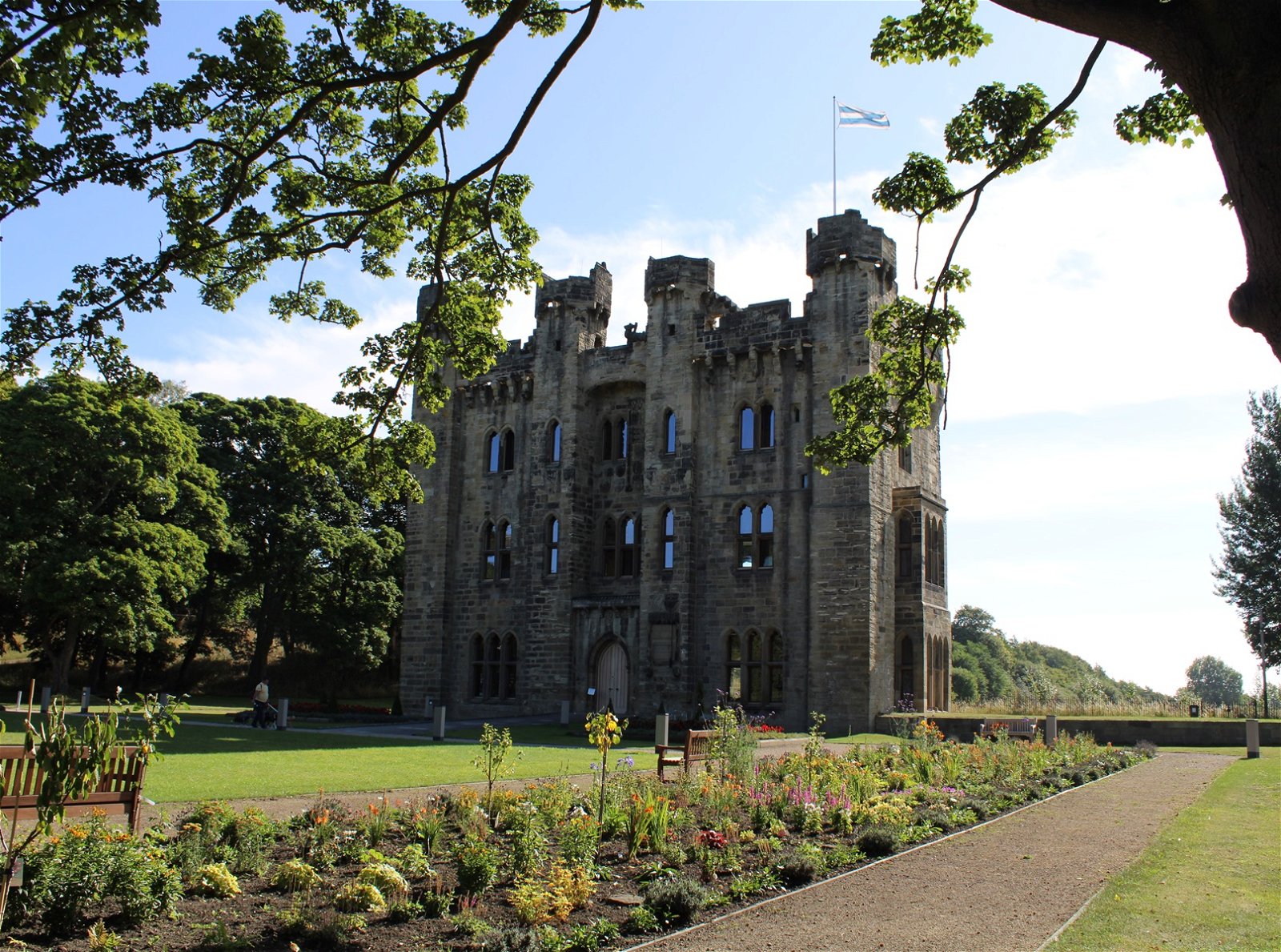 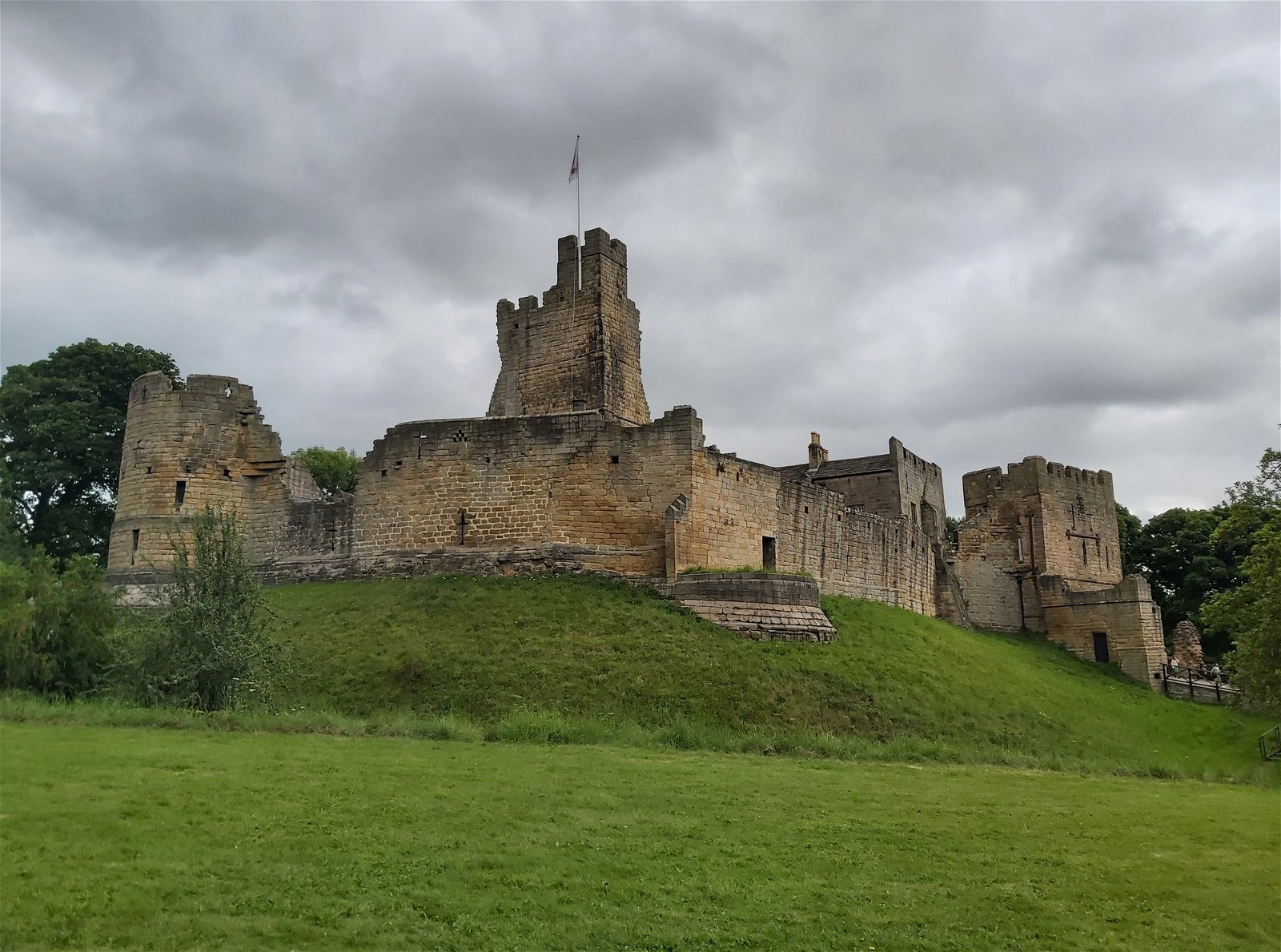 A ruined medieval English castle situated on the south bank of the River Tyne. 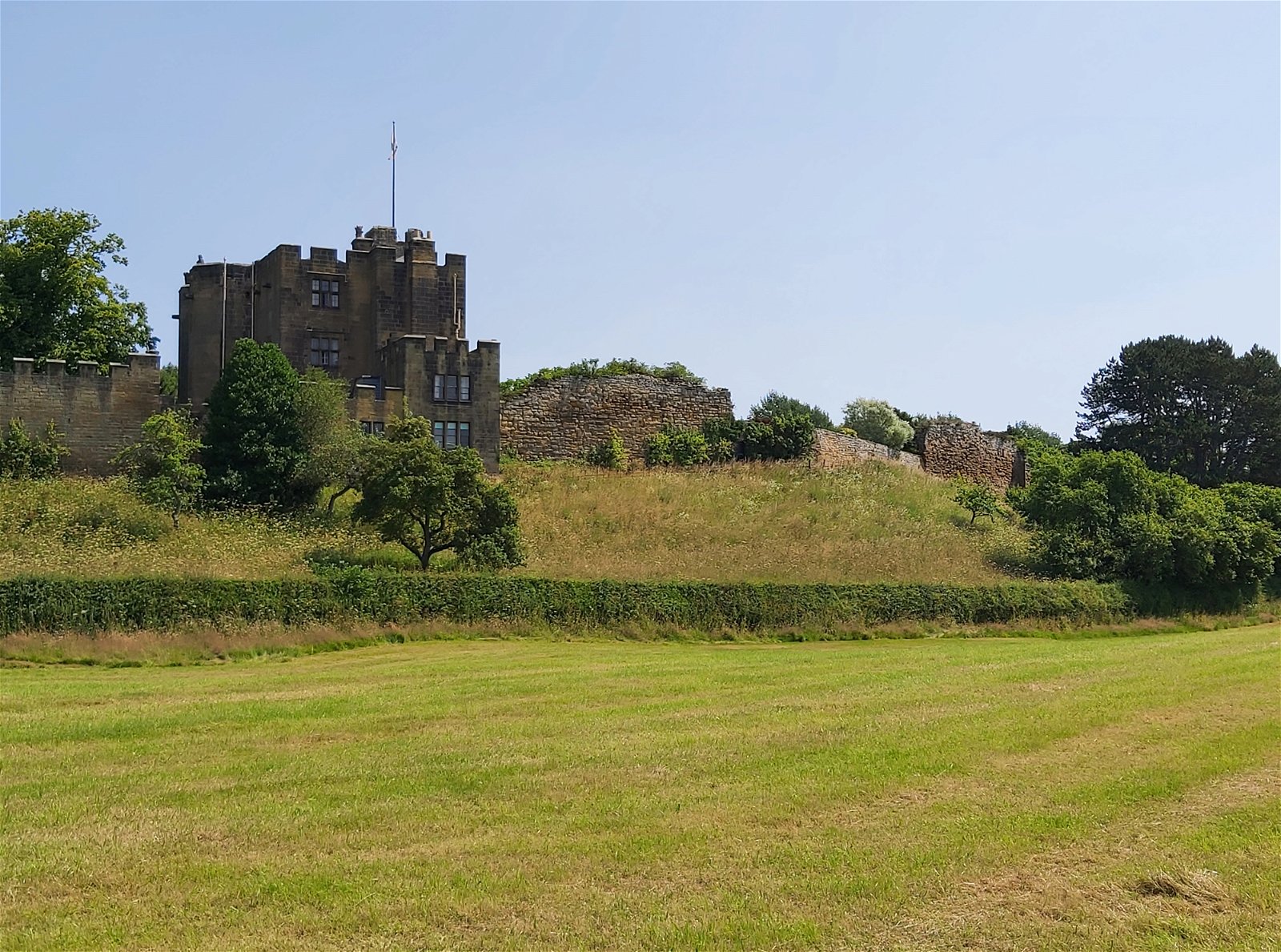 A castle and stately home in the village of Bothal near the River Wansbeck, between Morpeth and Ashington.