A modern take on a 16th Century Physic Garden dedicated to the life of Morpeth native William Turner, also known as the "Father of British Botany"

If you enter Carlisle Park through its main gates around 50m inside to your right you can find a garden dedicated to the 16th century herbalist William Turner. Turner was born in Morpeth in 1508 and this garden celebrates the achievements of this truly 'Renaissance Man'.

As well as being known as the 'Father of British Botany', in recognition of his first herbal in the English language (which includes many plants found in and around his home in Morpeth), Turner was also a doctor of medicine, member of parliament and Dean of Wells. 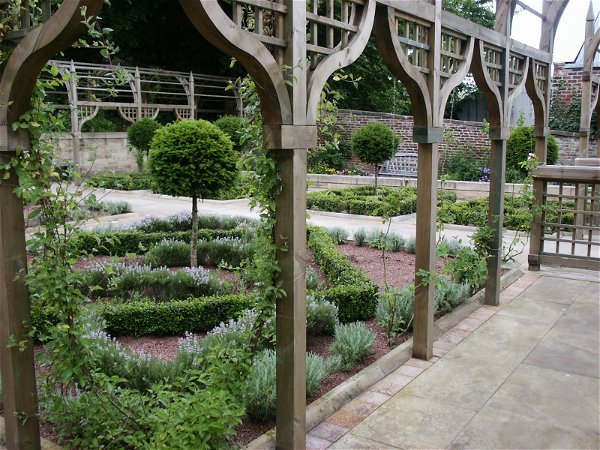 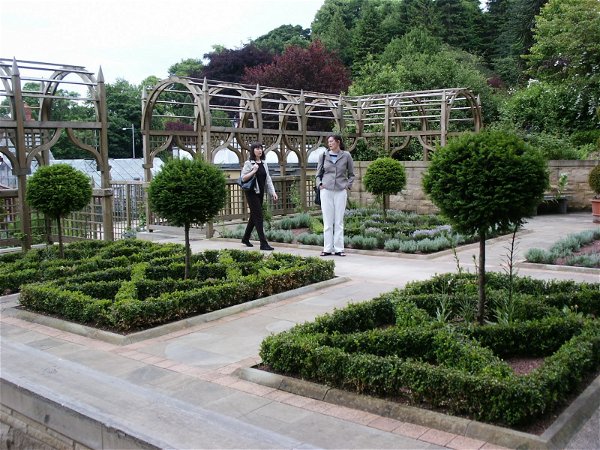 The garden was designed as a modern garden, utilising modern materials, whilst reflecting the form and features of a medieval physic garden. The garden contains only those plants found during Turner's lifetime (1508 -1568). The area designated for the William Turner Garden was a disused walled garden to the north of the formal gardens and not originally part of Carlisle Park. The garden comprises three component areas:

The Botanic Garden, situated along the connecting ramp between the two garden terraces, telling the story of introductions from the Turkish Empire and the Americas; and

The Medieval Garden, situated on the upper terrace, which is laid out with intricate knot patterns. 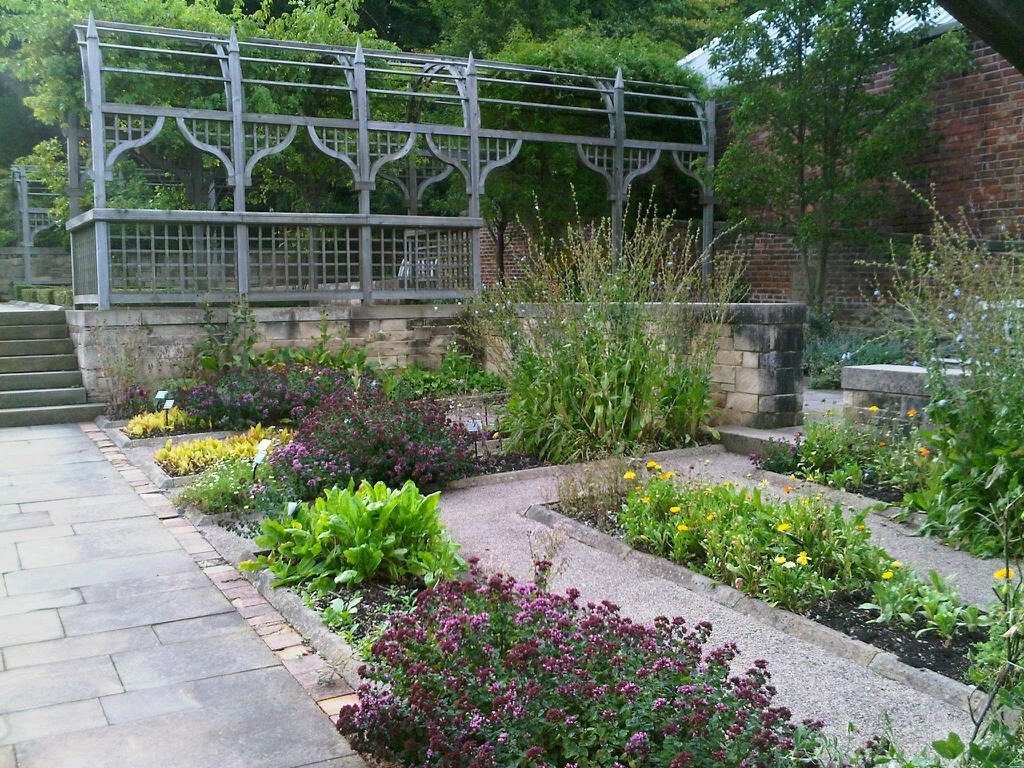 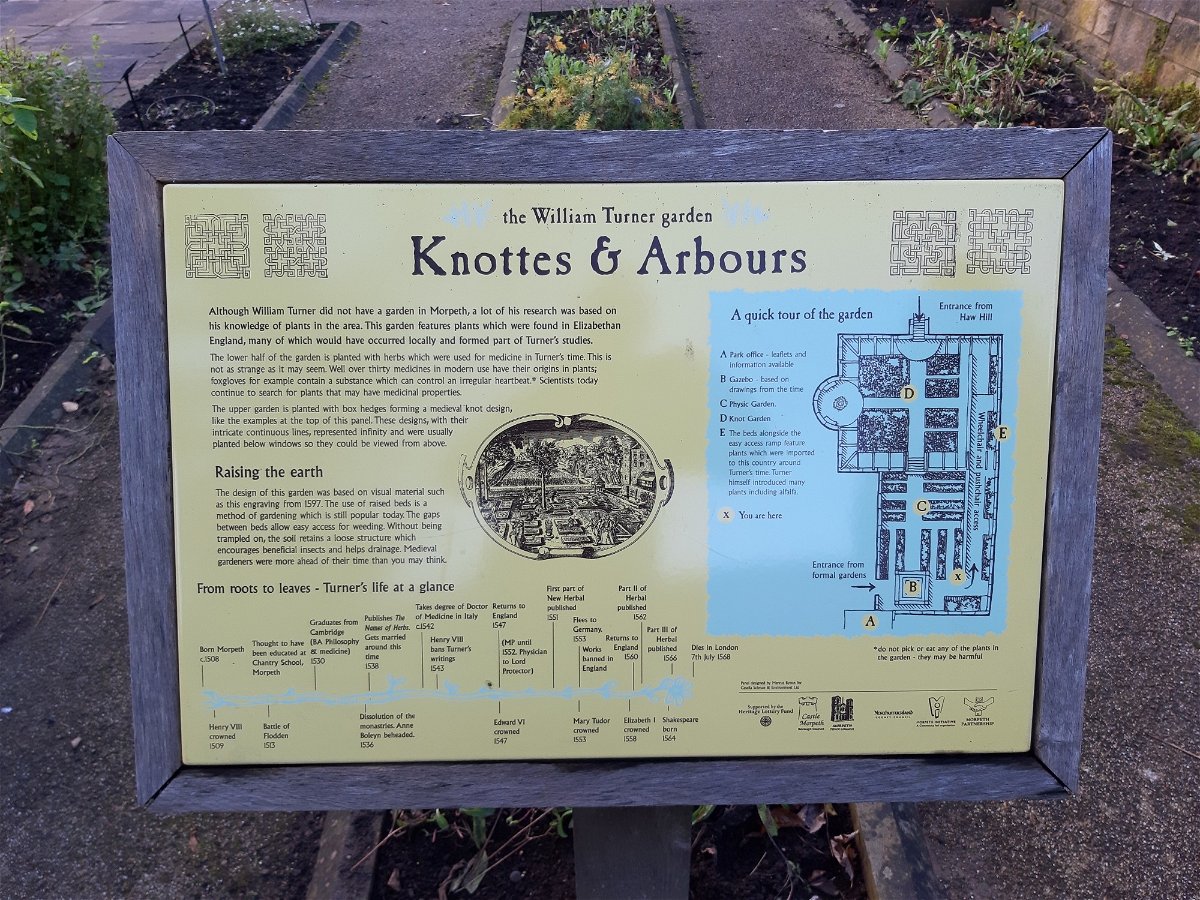 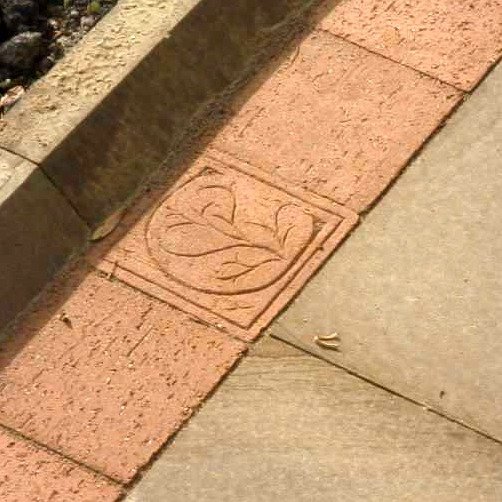 The garden utilises the materials and skills found in Northumbria and a version of it was taken to the 2004 RHS Chelsea Flower Show where it won a Bronze Medal. How do I know all of this? Well, I helped design it as part of a Heritage Lottery Funded restoration of Carlisle Park. 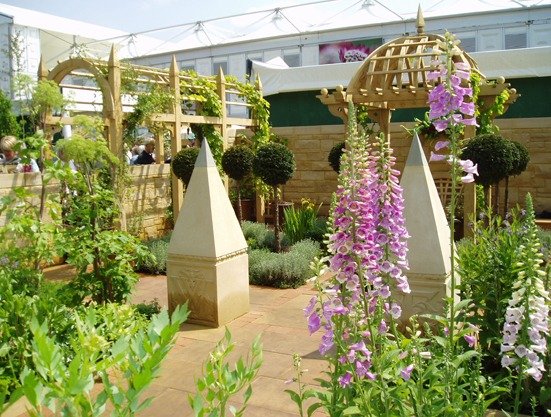 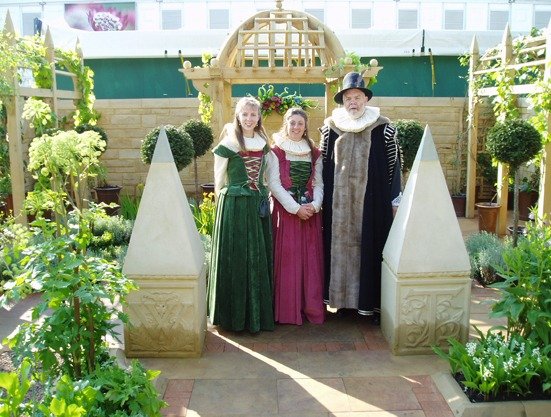 Get 2 points if you have visited this place. Already visited by 17 VIPs.

Where Is William Turner Garden

Enter Carlisle Park via the entrance opposite Morpeth Court, on Castle Bank and the William Turner Garden is around 50m inside the park behind the Aviary. 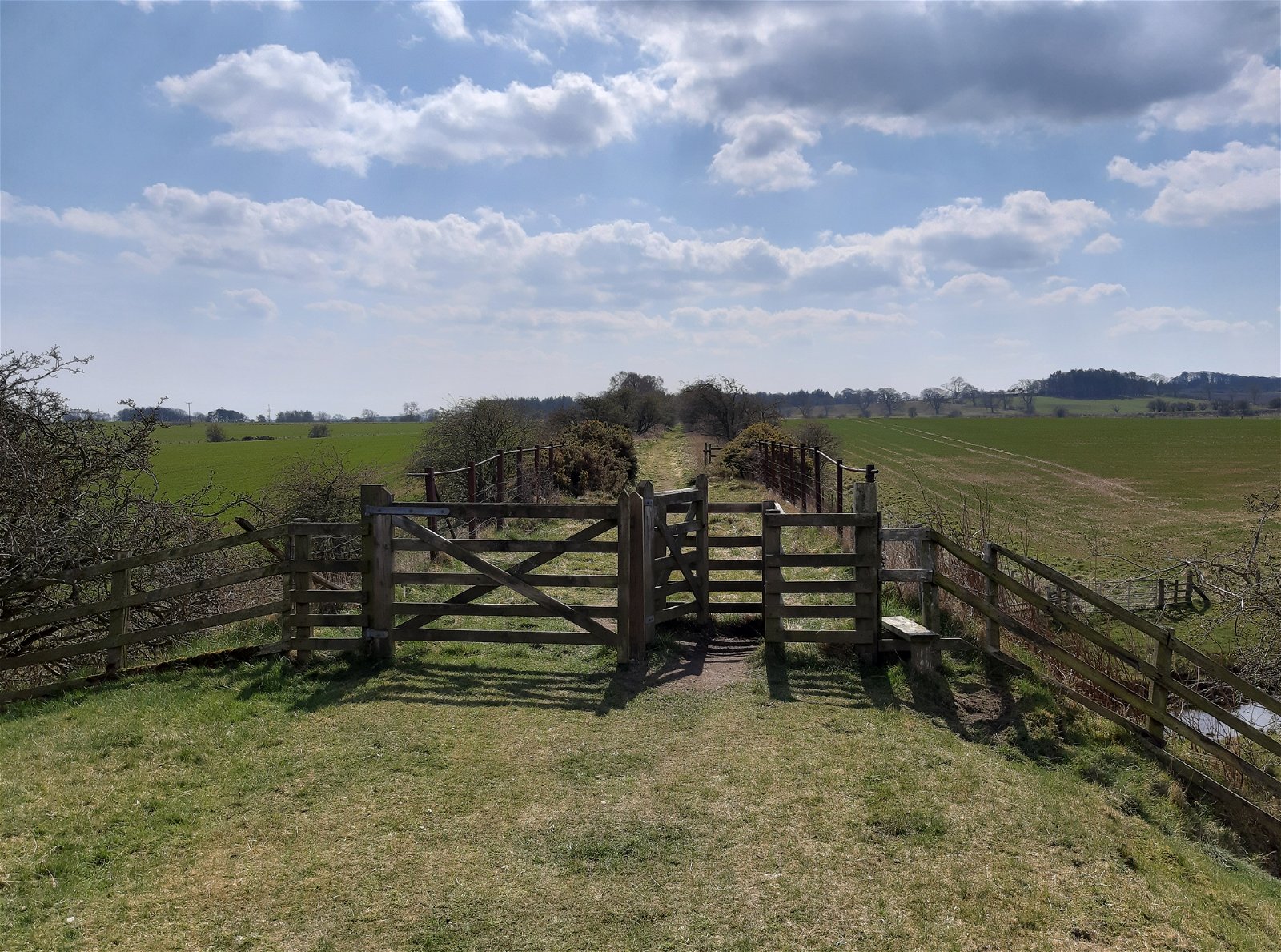 The route of the former Wansbeck or "Wannie Line" railway line that ran from Morpeth to Reedsmouth and Rothbury.

A Grade I Listed Church in Mitford with a number of interesting architectural features and Grade II Listed tombstones and Lych Gate in the churchyard. 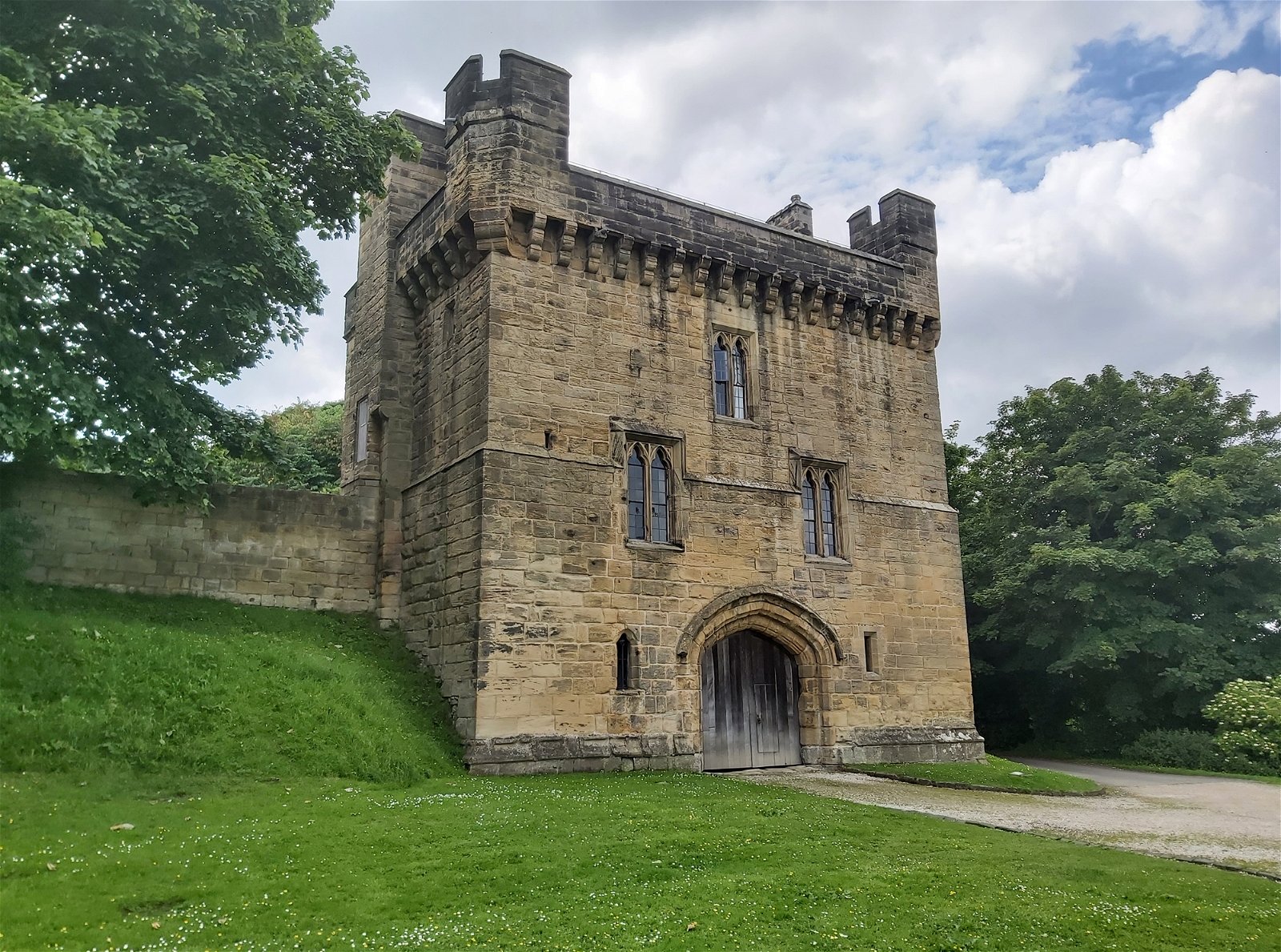 The gatehouse of the original motte and bailey castle in Morpeth. 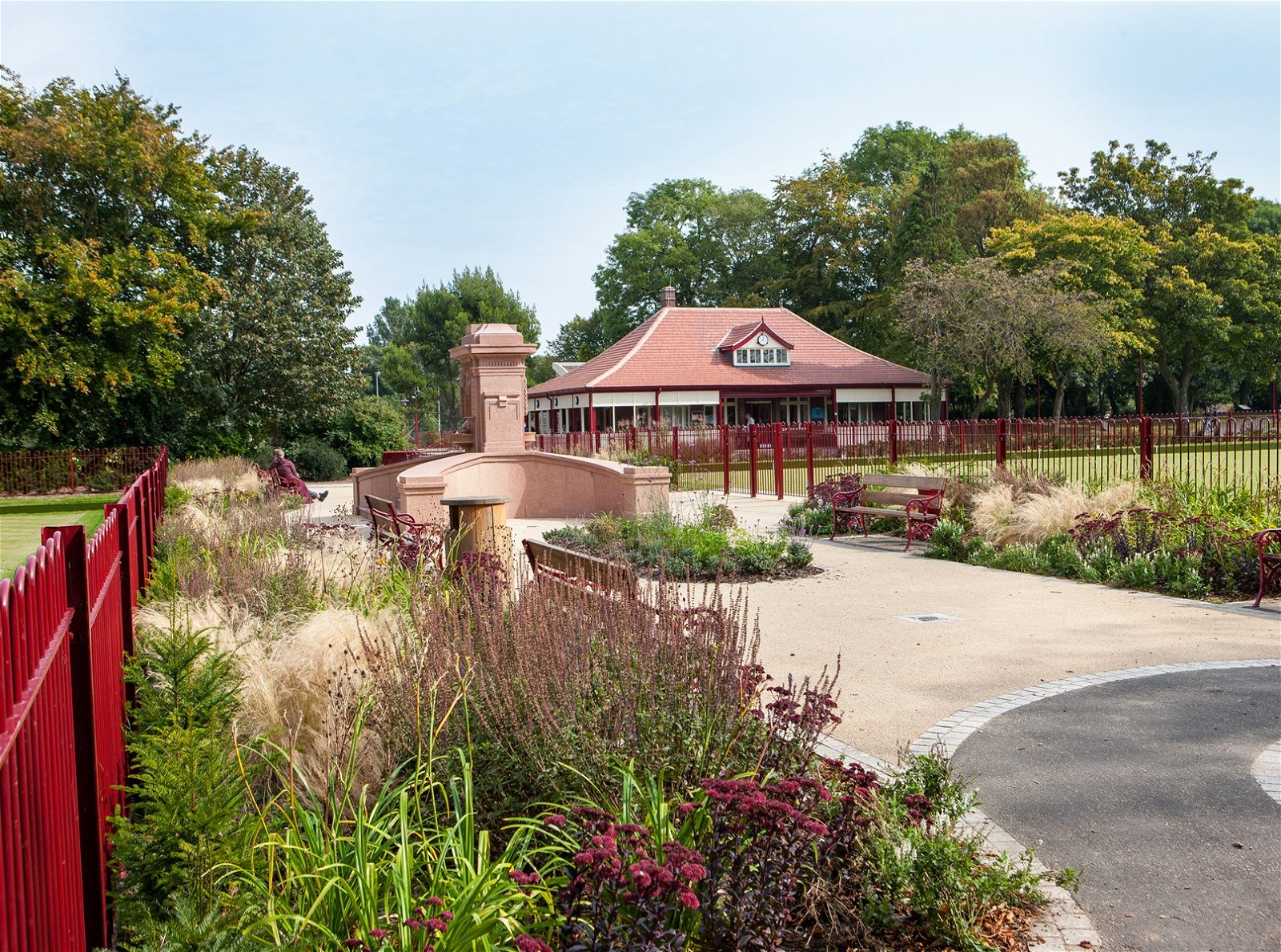 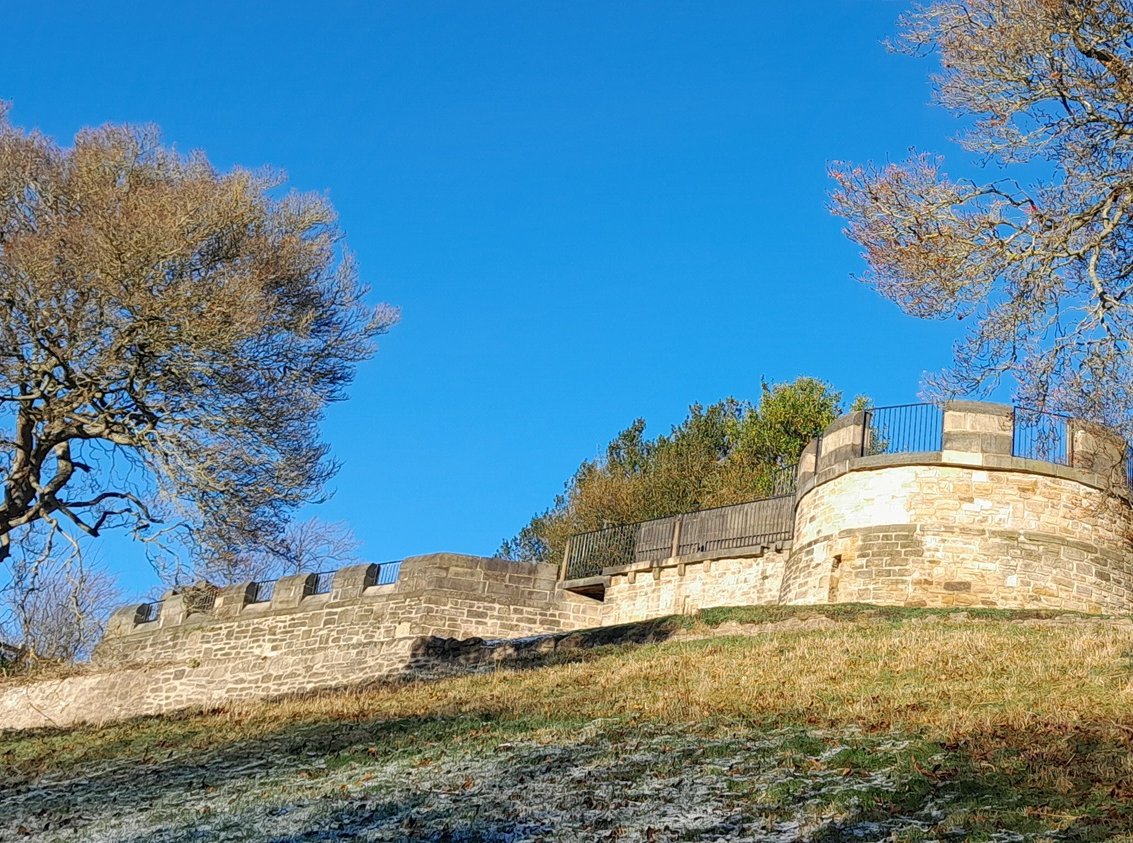