221 hectares of woodland, grassland and paths leading to the beautiful Durham coast. 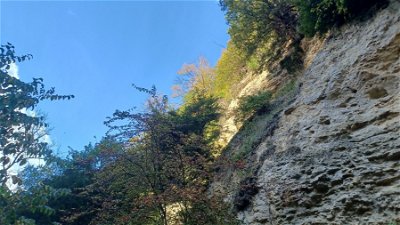 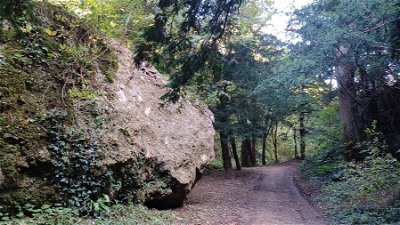 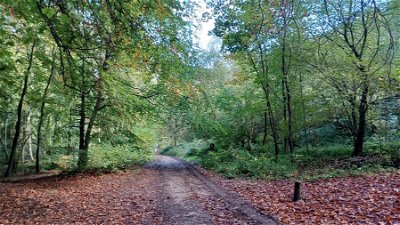 Castle Eden Dene is a beautiful nature reserve near Peterlee in County Durham. It's an SSSI and consequently attracts a wide variety of plants, animals and birds. We saw lots of woodland birds on our visit at the beginning of October 2022 including Coal Tits, Nuthatch and the elusive Willow Tit. We were also lucky enough to see a friendly Stonechat and a Kestrel hunting as we got closer to the coast. 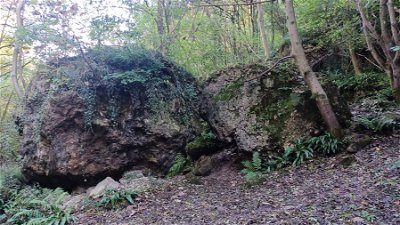 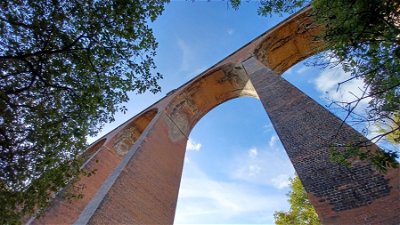 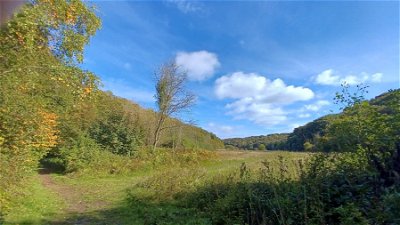 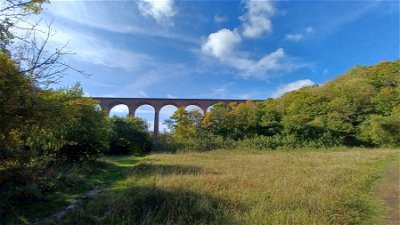 It is a fantastic place for a long walk, as it stretches 5.6km from the A19 near Shotton all the way along to Horden Beach. It was pretty muddy in places, so I'd probably recommend walking boots, but beyond that the walk is fairly flat and easy. There are some signposted walks but we chose to head left out of the car park and just headed for the coast, walking a total of 9.5km.

There was loads to see along the walk, with steep limestone cliffs, Blunt Beck Waterfall, the 'Kissing Frogs' stone (jury's out whether they actually look like frogs though) and further along is the Horden Viaduct. The viaduct was completed in 1905 and has 10 Arches, each spanning 18m. Just after the viaduct, the dene opens up and the paths lead to the coast. This area is probably my favourite part of the walk and reminded me of Marsden Quarry Nature Reserve. It has similar limestone cliffs and lots of scrubland and reeds, great for birdwatching. 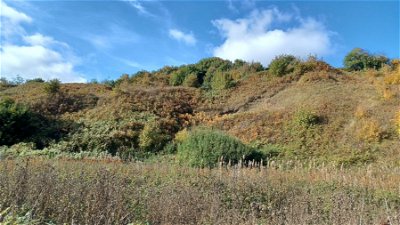 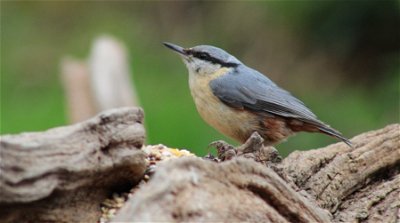 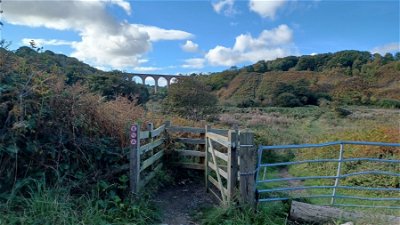 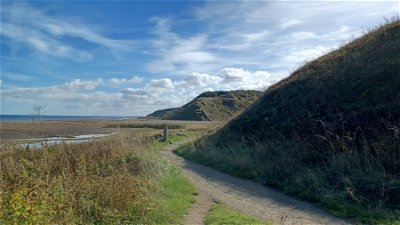 After reaching the coast, we did a small detour to the Little Tern Sculpture and Horden Beach, before heading back to the car on the same route. It was too late in the day to explore the other side of the dene as it's so vast, but we'll visit again one day. We did have time for a drink at the cafe in the car park, and thankfully there were loos there too.

As I mentioned, there are marked routes around the dene and you can download a map from the This Is Durham website. 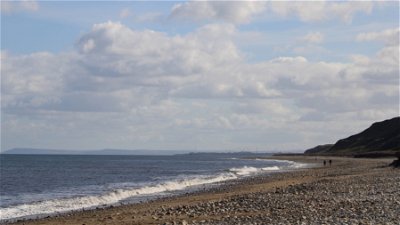 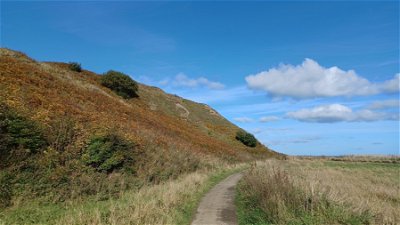 Get 3 points if you have visited this place. Already visited by 5 VIPs.

Where Is Castle Eden Dene

There is a car park for visitors to the dene. There are around 20 spaces, so might be a good idea to get there early to make sure you get parked.

Find more fabulous places in Peterlee, County Durham and if you know of a place we haven't listed, then let us know. 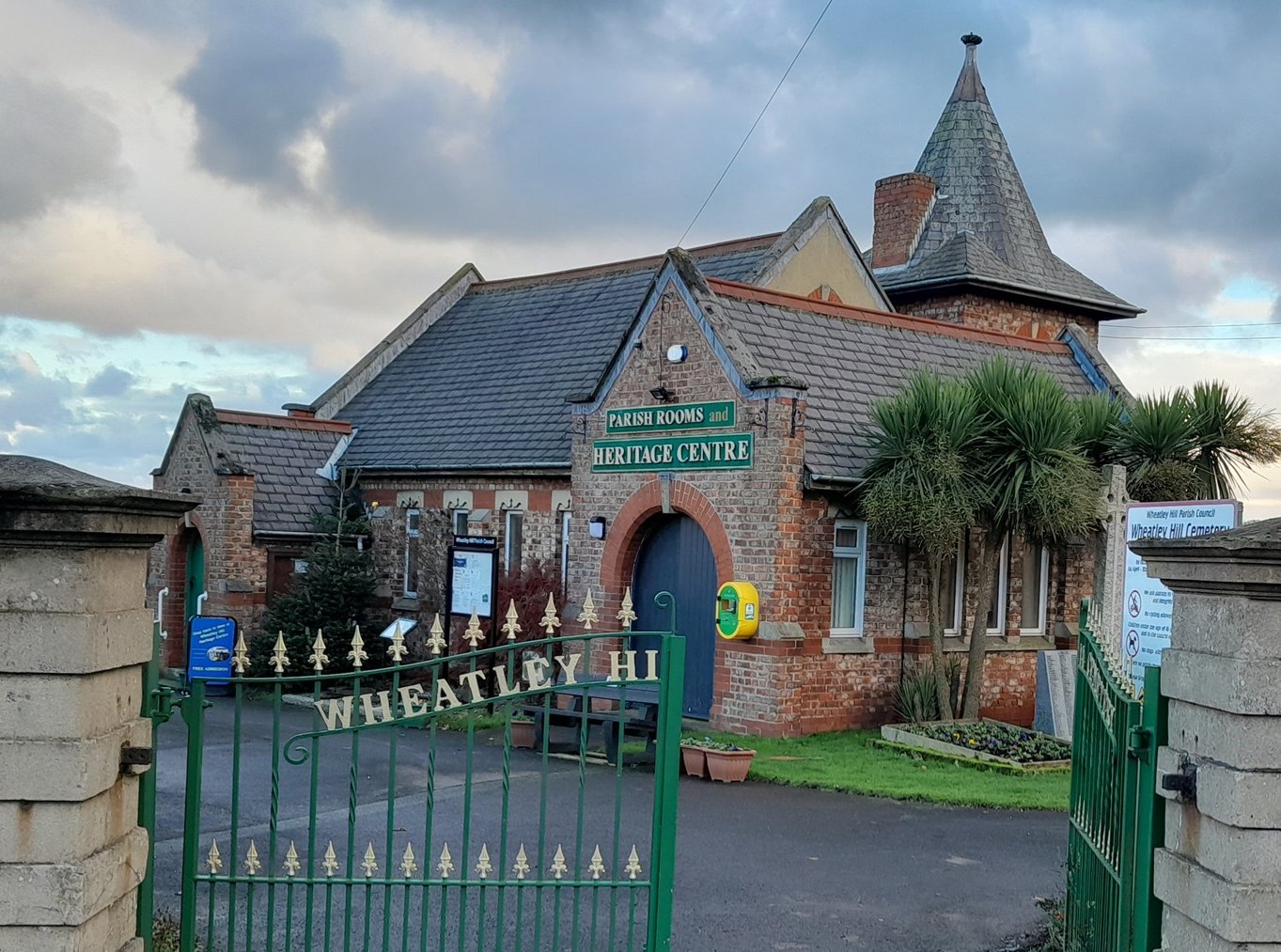 Once a former chapel, but is now a museum, packed full of local heritage. 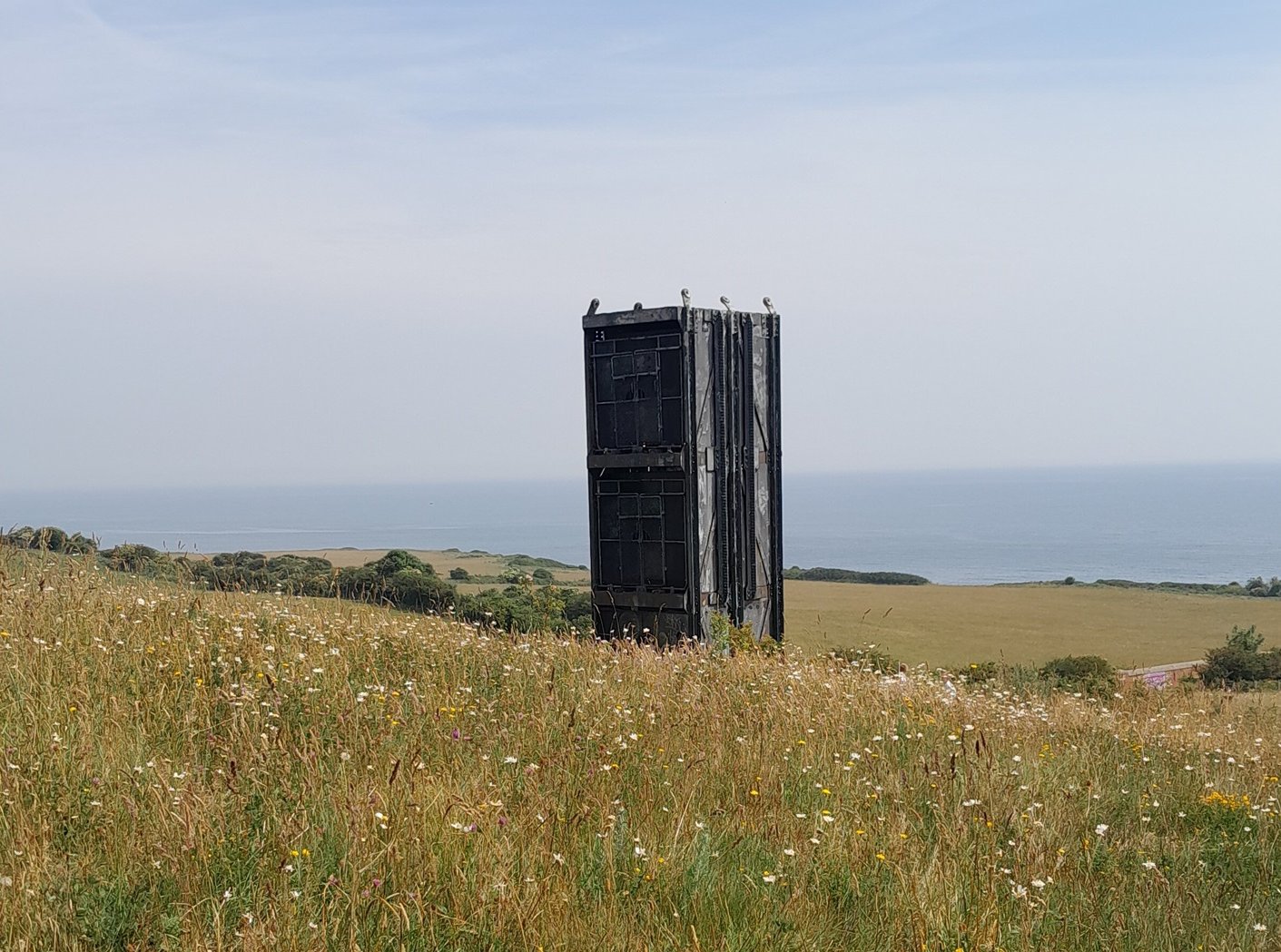 A town with a nature reserve, memorial garden, cemetry and a reconstructed miners pit cage, celebrating the times of mining in Easington Colliery. 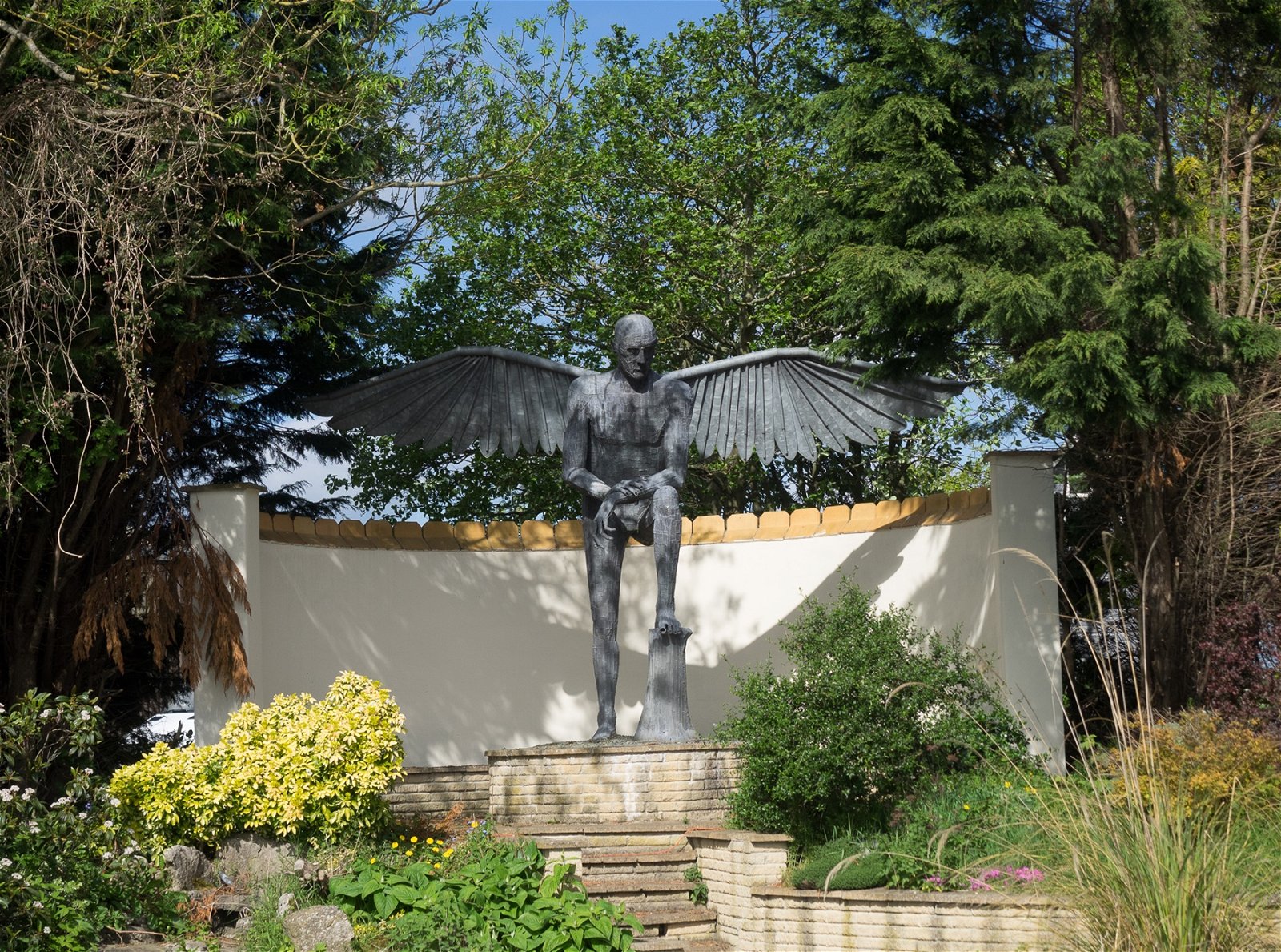 Designed by local sculpturer Ray Lonsdale, this statue Horns could be the Angel Of Durham.

Show All Places In Peterlee 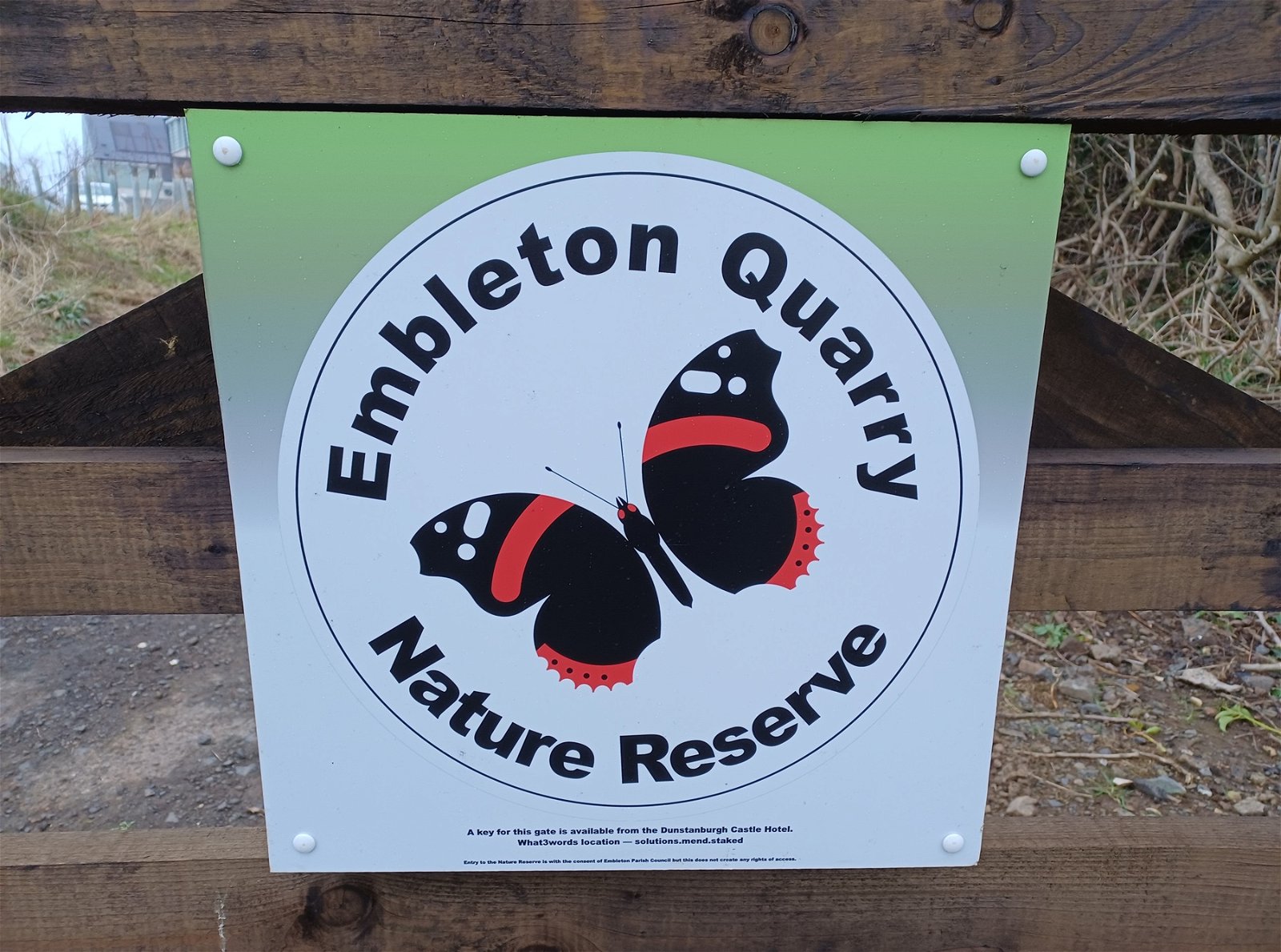 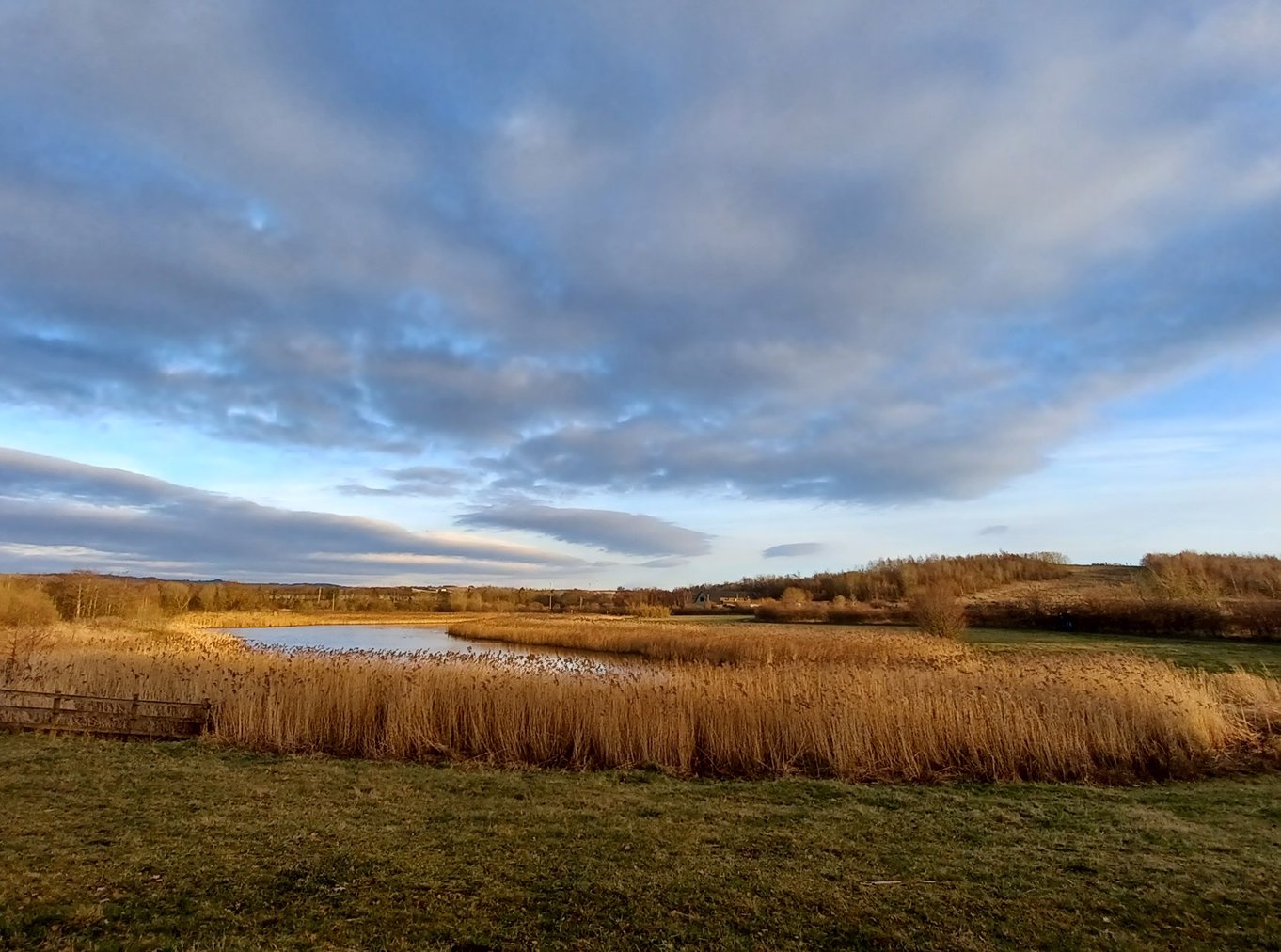 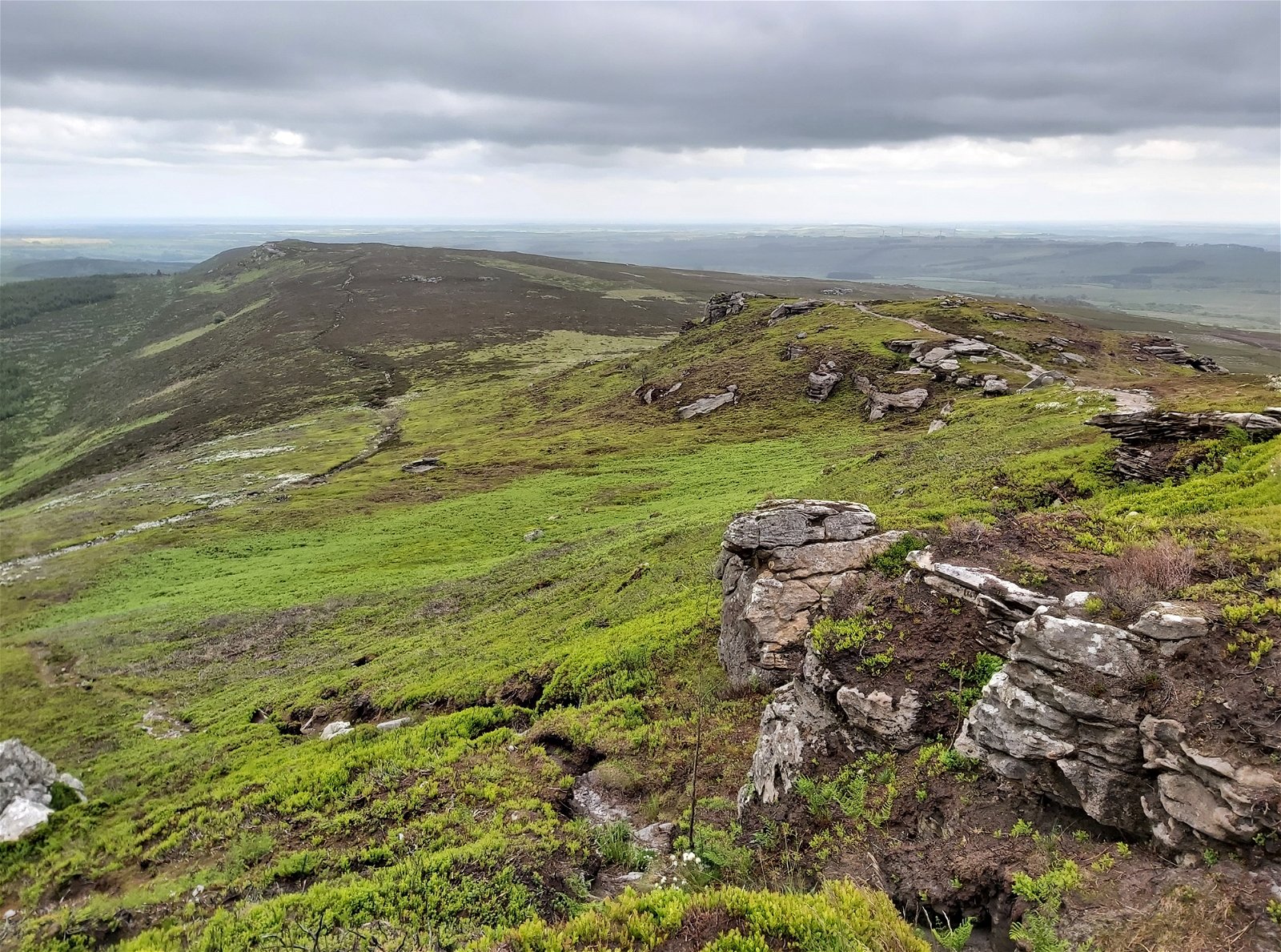 A sandstone ridge to the south of Rothbury with teems of crags, wildlife and amazing views.