54m high viaduct, built with the help of Robert Stephenson. Hownsgill Viaduct is somewhere that pops up on Instagram regularly, so we recently paid a visit to see it for ourselves. The viaduct is on the C2C cycle path known as Waskerley Way near Consett, and is a former railway bridge. If you follow the cycle path in the opposite direction, you'll also spot the fantastic Terris Novalis. The sculpture is around a 10 minute walk from the car park.

Hownsgill Viaduct was built by Thomas Bouch between 1857 and 1858 as part of the Stanhope to Tyneside Railway line. The line carried iron ore, lead and limestone to Consett. Before the bridge was built, there was a system in place created by Robert Stephenson where wagons were pulled up and down the ravine in cradles by a steam engine. This was replaced by the viaduct and Robert Stephenson was also a consultant on this project. He advised engineers to create inverted arches in the central five piers of the new bridge, reducing the overall weight of the bridge. 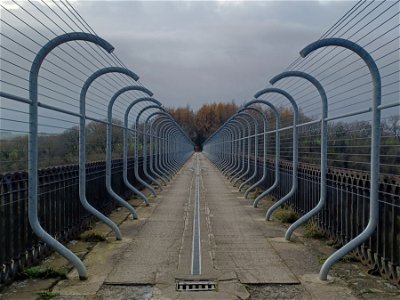 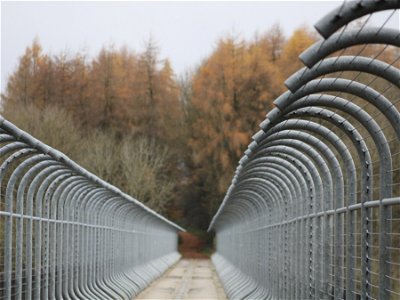 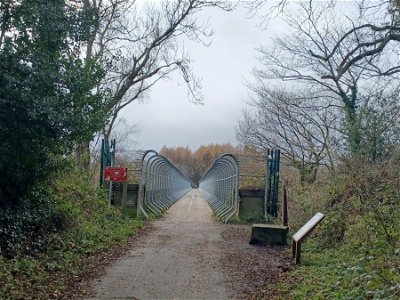 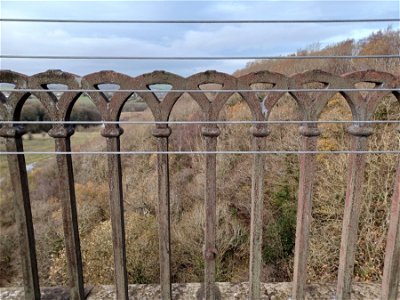 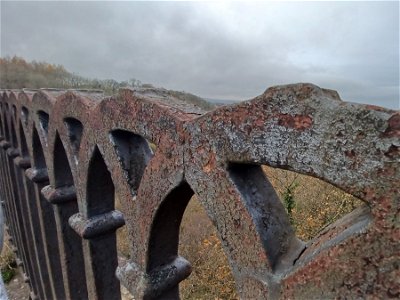 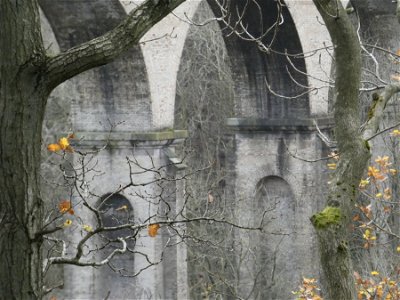 For the fact fans out there, the viaduct has twelve arches spanning 15 metres each and is 54 metres high. You can certainly appreciate it's full height when you walk across it - the views are fantastic and probably even better on a bright, sunny day. There was a slight breeze when we visited in November 2022, which turned into a full on gale when we were on the bridge - it's pretty high. Great views though and if you have a wander down into the valley, you can appreciate the viaduct in it's full glory.

November is probably not the best time to visit, as the field in front of the viaduct floods in the winter and becomes inaccessible - so take care! 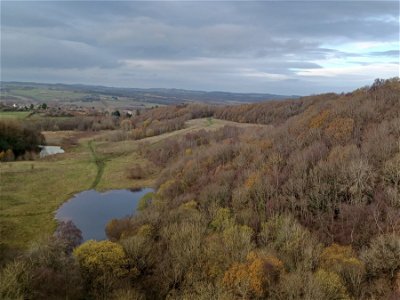 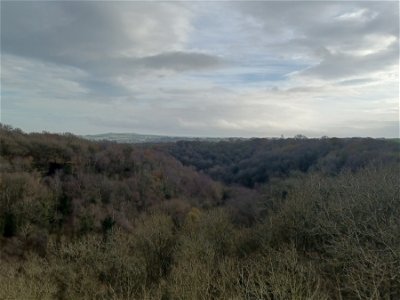 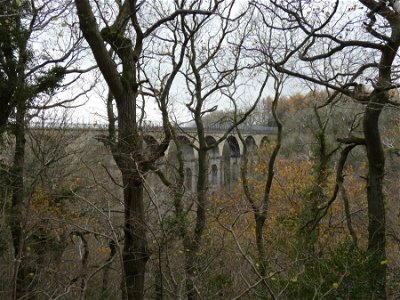 In other news, there was a station built at nearby Rowley to the south of Consett in 1845 which served the residents of Castleside until 1939. The station was taken down in the 1970s and rebuilt at Beamish Museum where it still stands today. 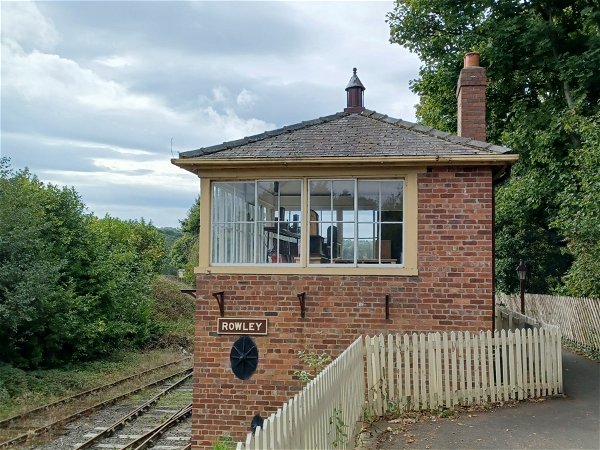 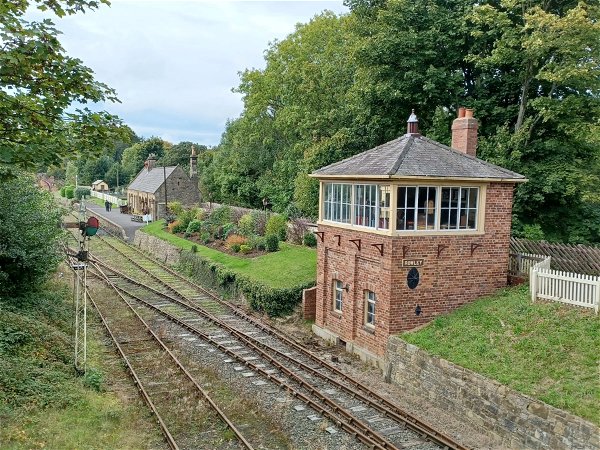 Get 3 points if you have visited this place. Already visited by 7 VIPs.

Follow the signs along the cyclepath to the viaduct.

The car park we used was Lydgetts Junction car park, and the viaduct is signposted from here. It's around a ten minute walk from the car park.

Find more fabulous places in Consett, County Durham and if you know of a place we haven't listed, then let us know. A sculpture of four metal cows constructed from old JCB parts, grazing on the C2C route near Beamish. 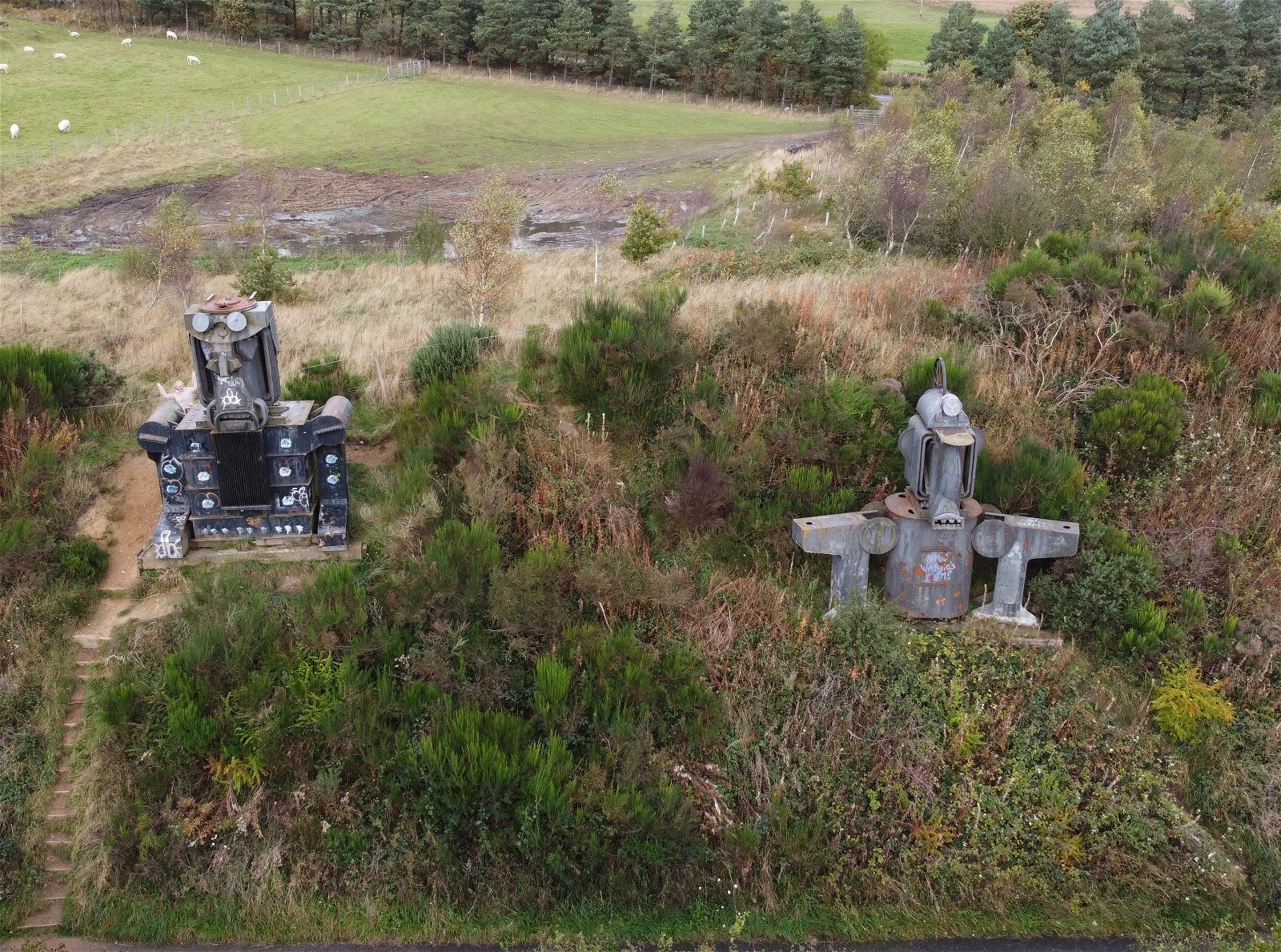 Statues of the Ironmaster and Coal Miner made from obselete components representing the legacy of the local steelworks. 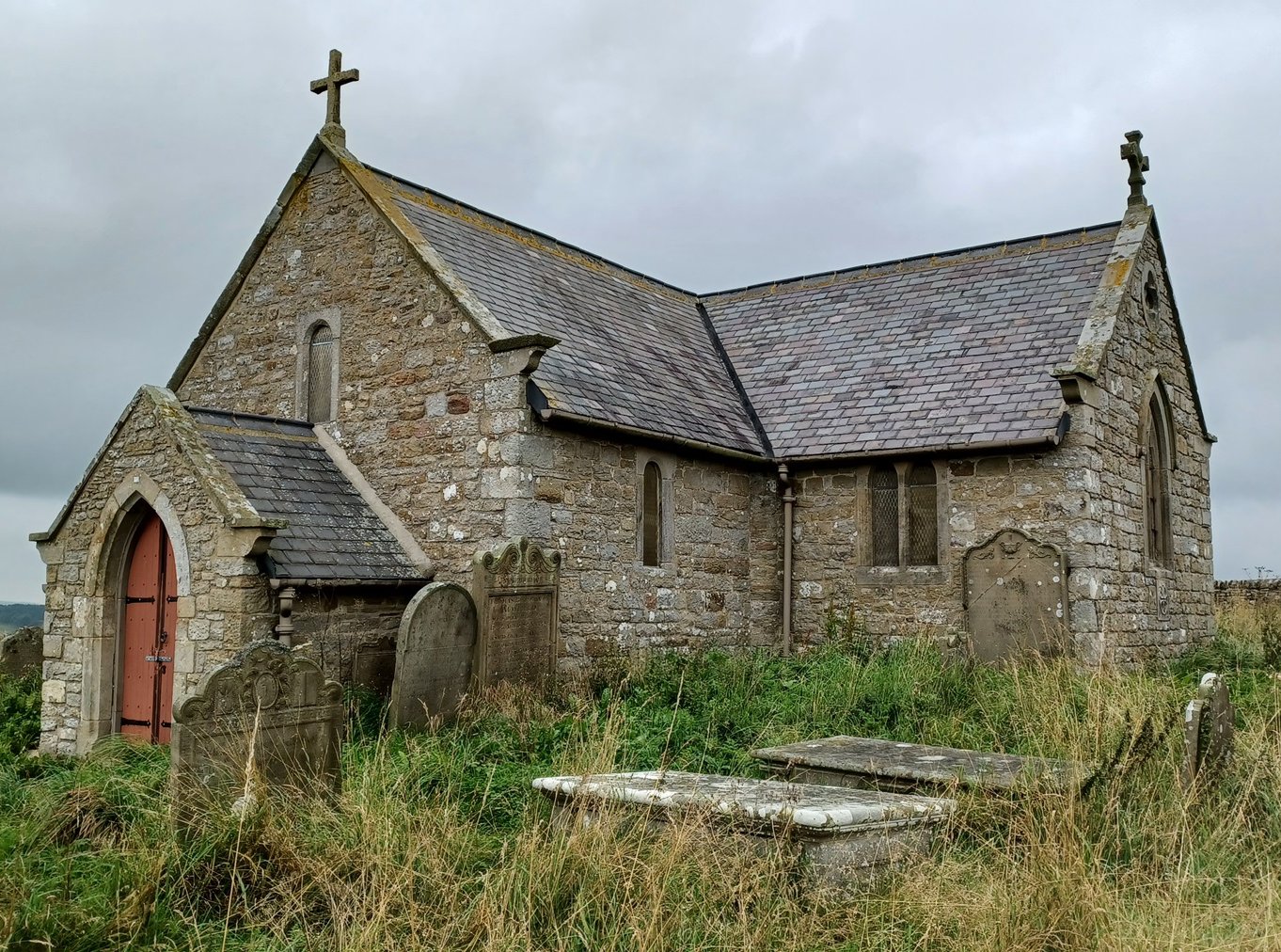 An atmospheric Anglican church and mausoleum abandoned in the 1970s.

Show All Places In Consett

So this bridge wasn't enough and you want more? Don't worry we have you covered. 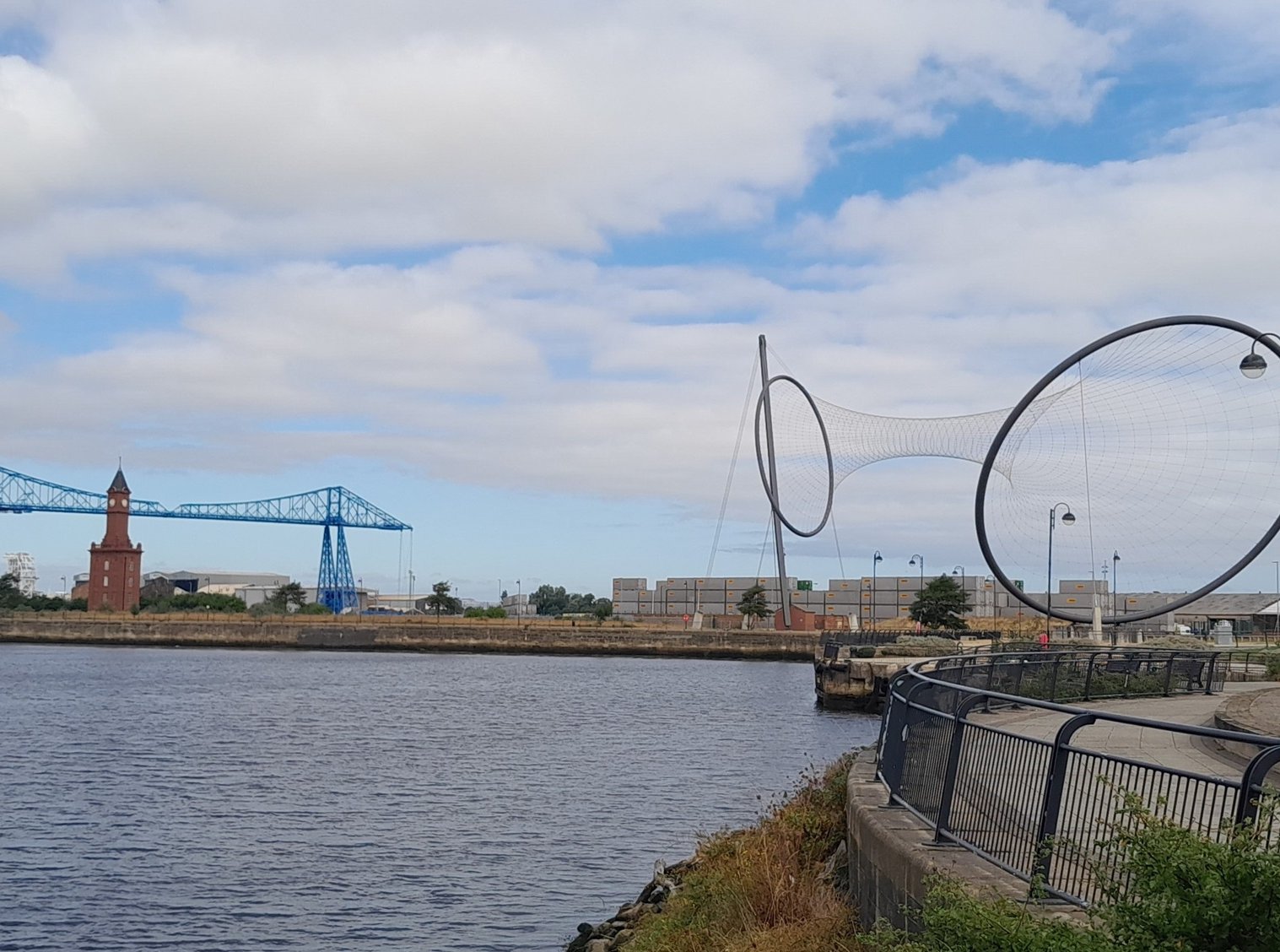 The Transporter Bridge that spans the River Tees in Middlesbrough. 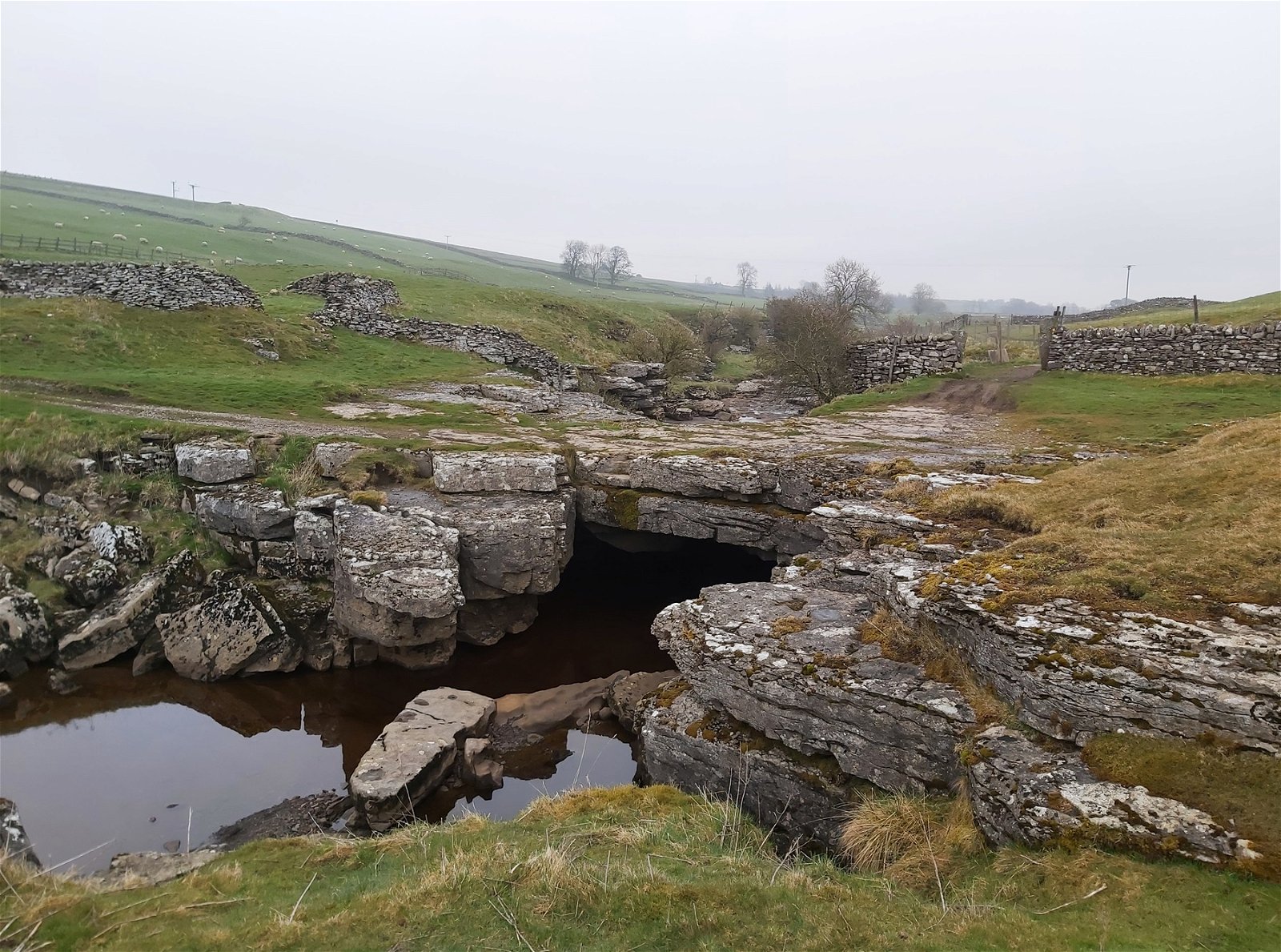 A natural limestone bridge on the Pennine Way. 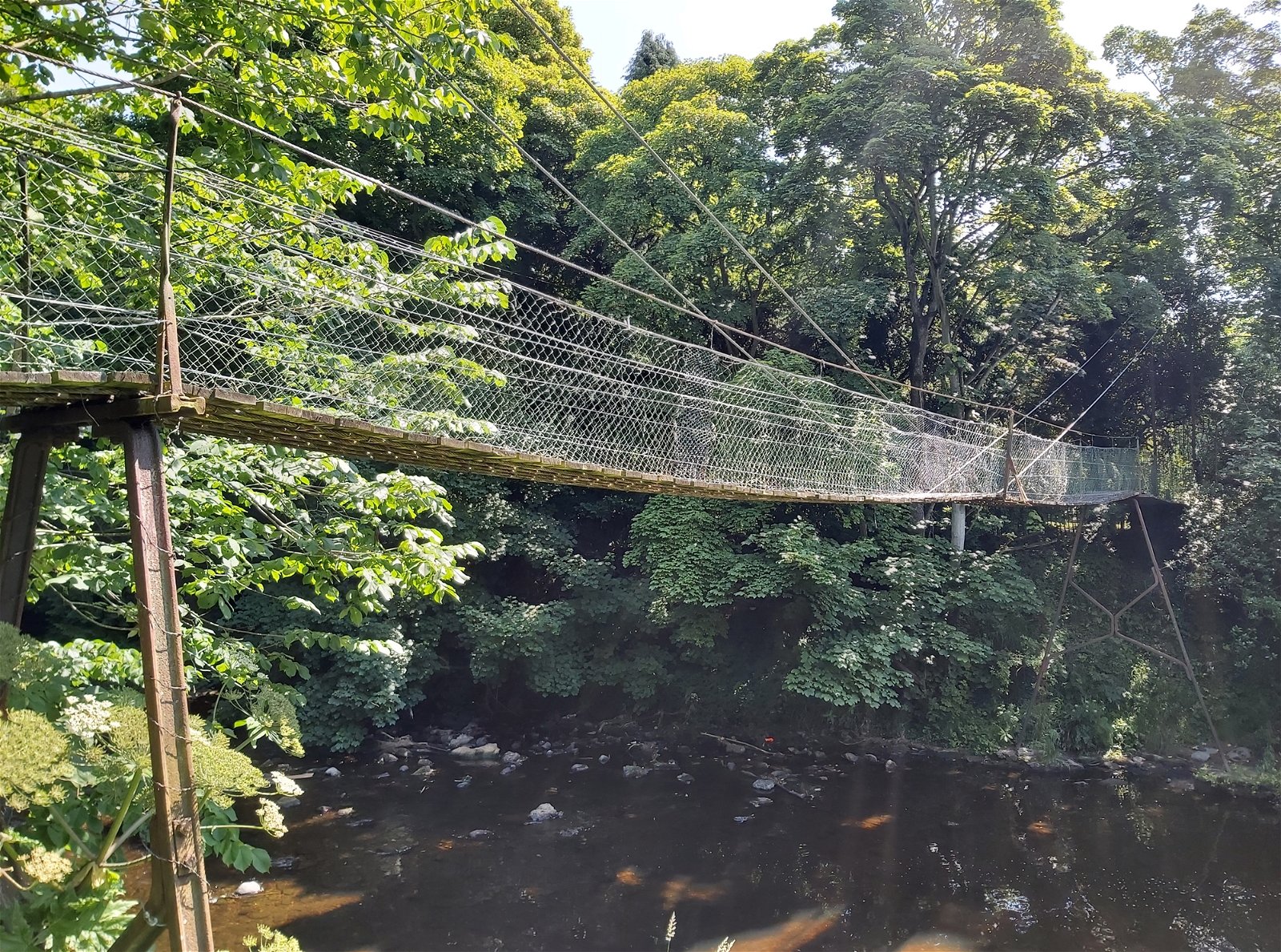