Morpeth Chantry was built around 1296 and had a combined role of a toll house for the river crossing and also a chapel dedicated to All Saints (I don't think they mean the girl band!).

When Henry VIII began the suppression of monasteries, Edward VI followed this on with suppression of chantries too and so the Morpeth Chantry was deconsecrated. The building became a school called King Edward VI (or KEVI as it's known to the locals) until 1846 when a school was built elsewhere in the borough. The current KEVI school was built in 1973 at the northern part of the town. 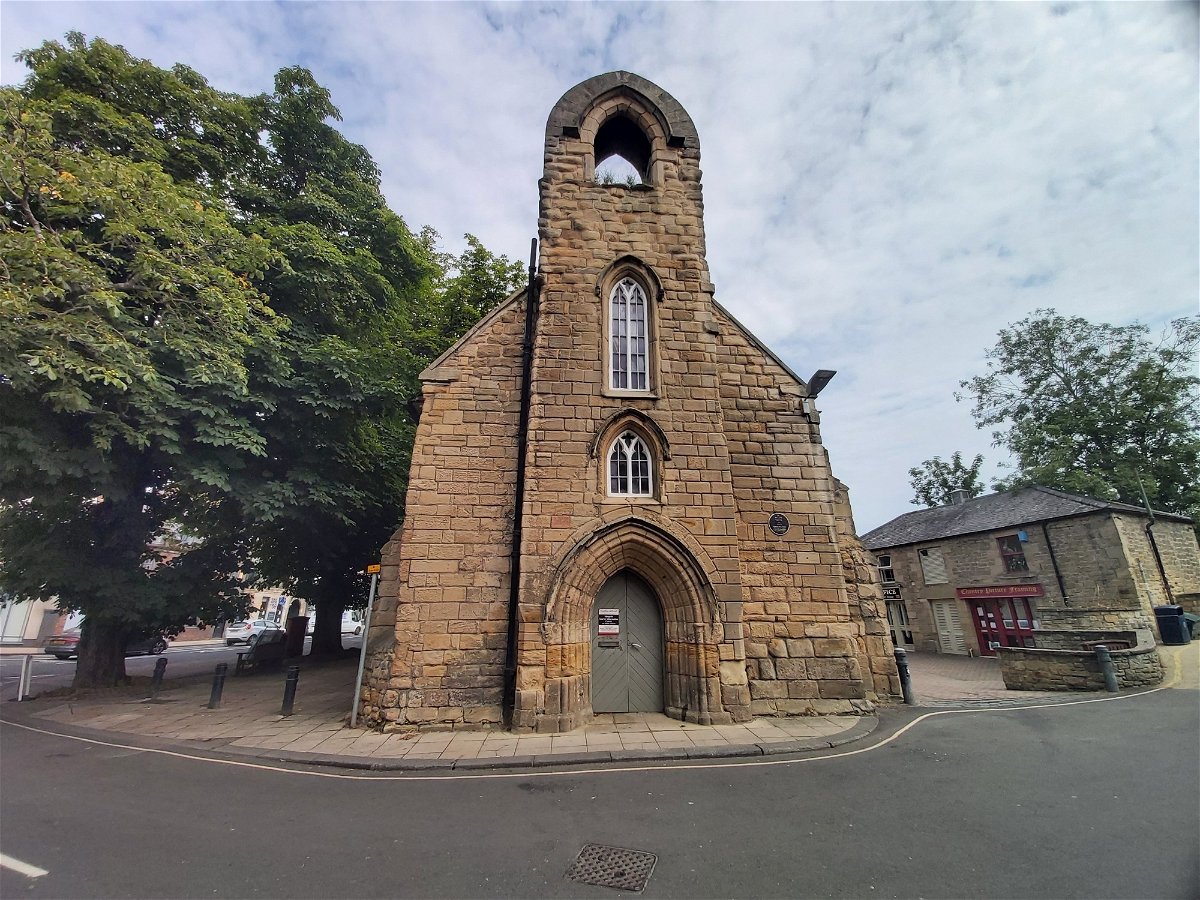 The building was bought by the local authority in 1974 in a neglected state and after refurbishment was reopened in 1984. The current tenants in the building include the Morpeth Chantry Bagpipe Museum, the Tourist Information Office, the Northern Poetry Library and the Northumbria Craft Centre.

Get 1 point if you have visited this place. Already visited by 21 VIPs.

Where Is Morpeth Chantry

Head to the top end of the High Street next to the bridge and look for the turning for Chantry Place.

Lots of free disc parking in the town centre. 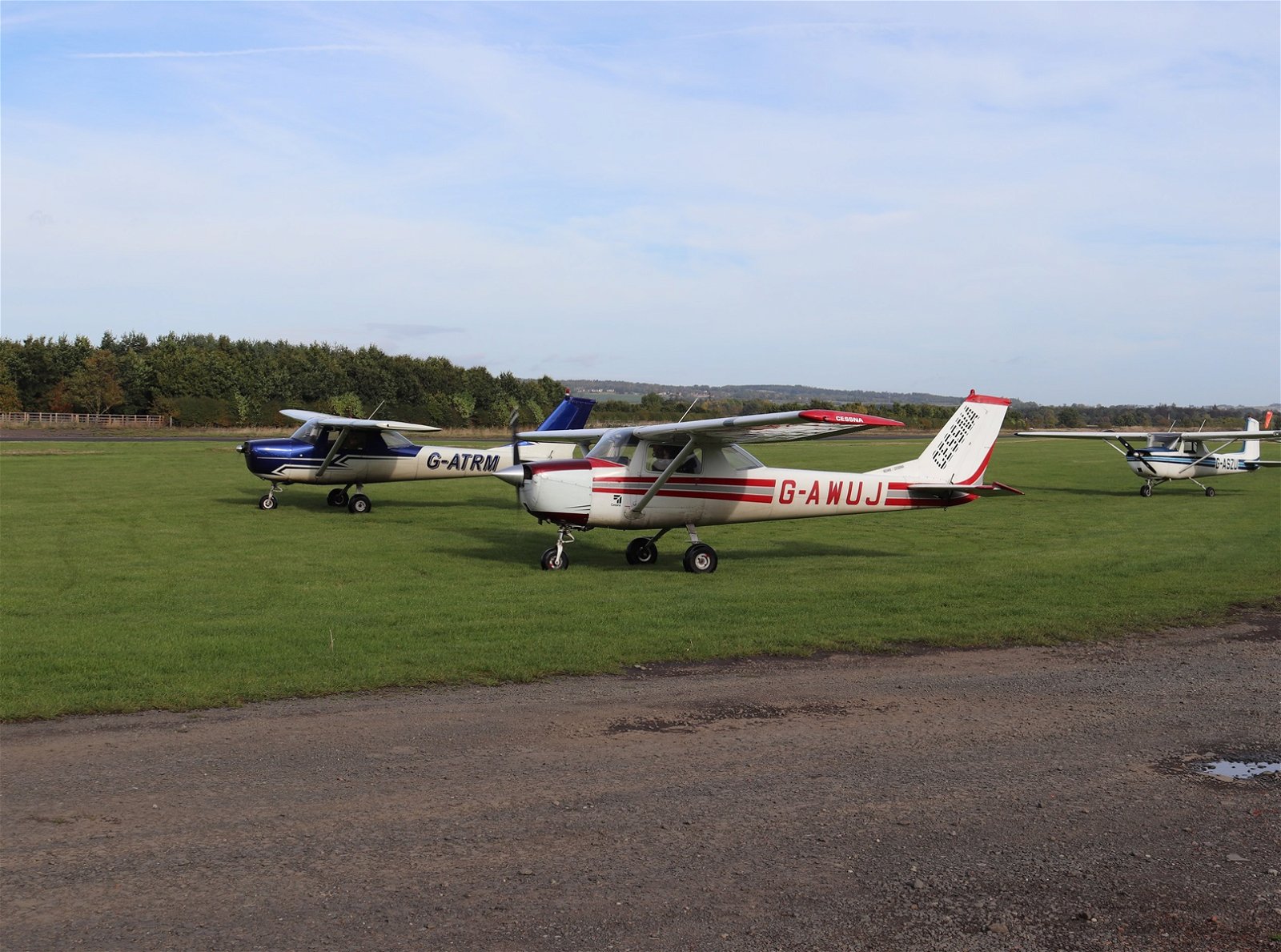 An airfield mainly for pleasure flights where you can sit with a cup of tea in the observation deck and watch the planes take off and land. 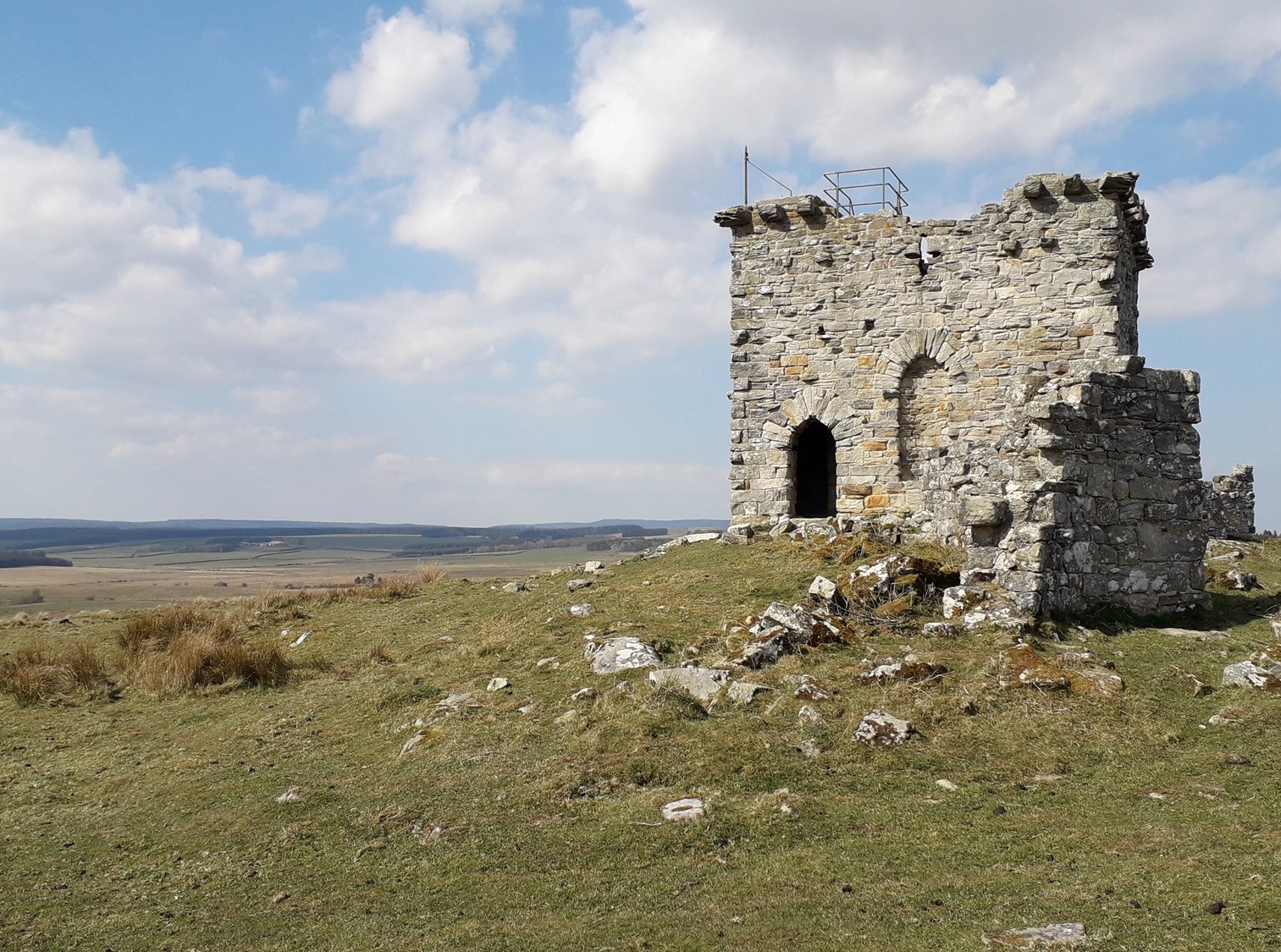 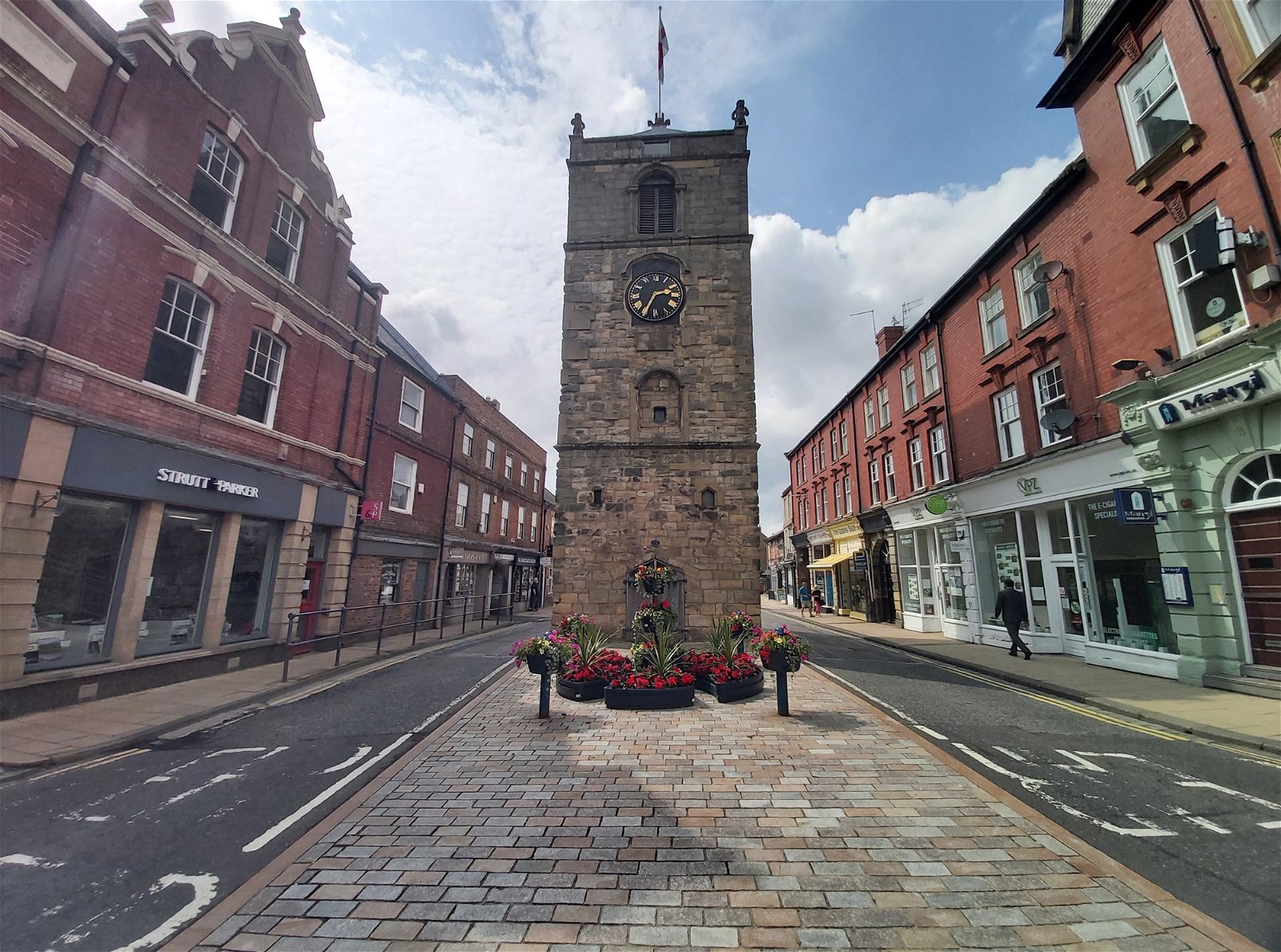 Charming working clock in the town centre of Morpeth. 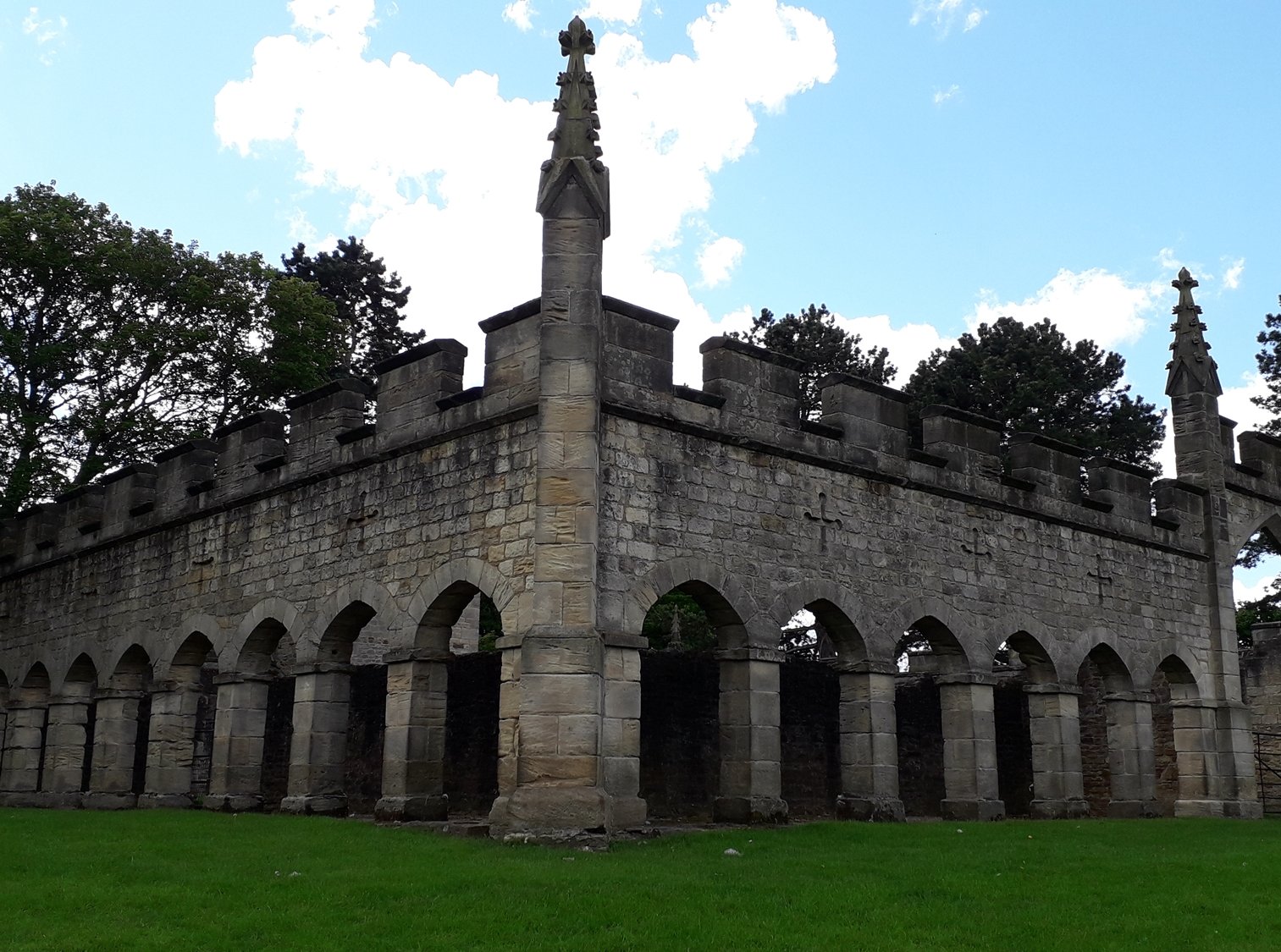 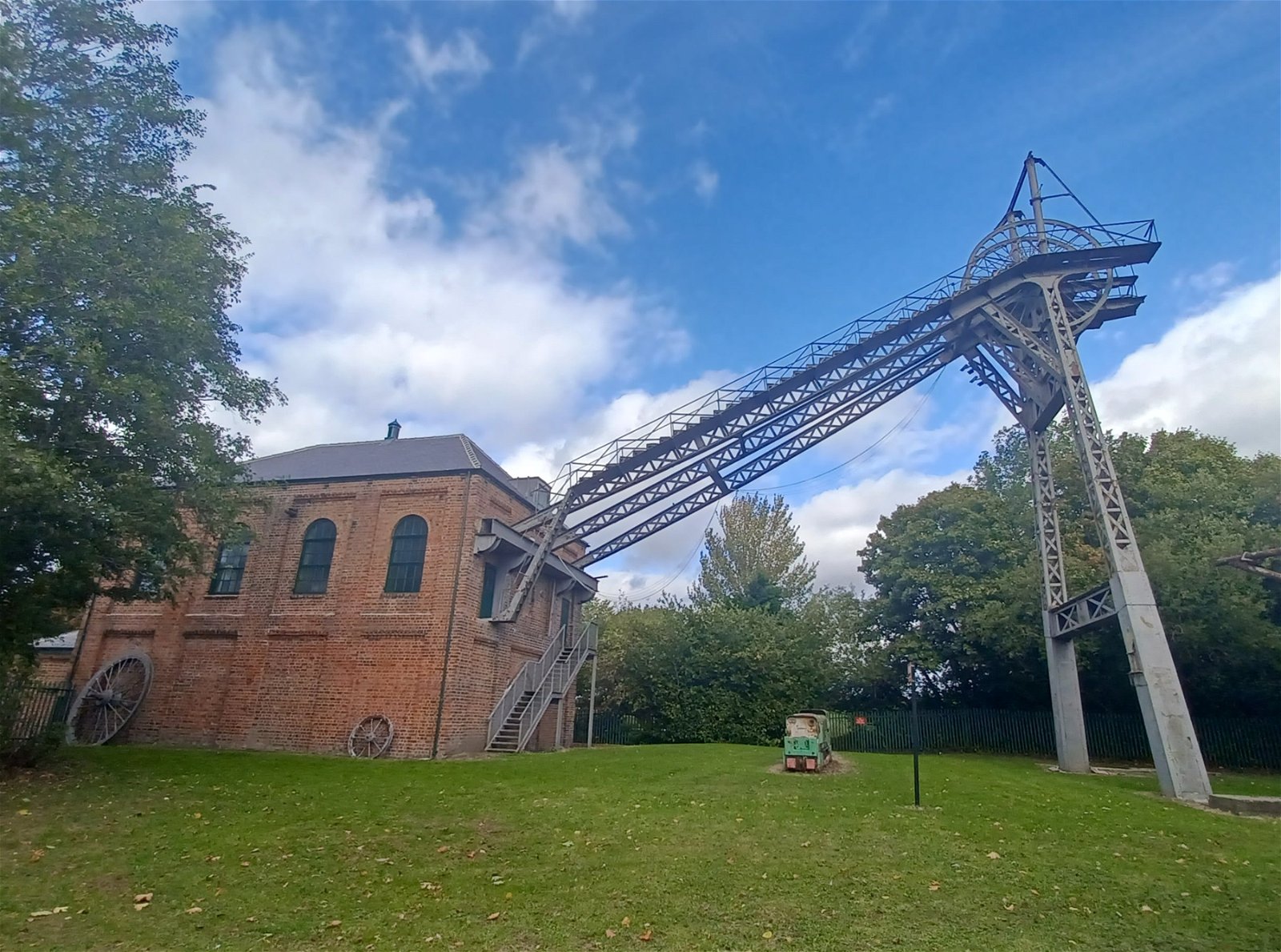 Small museum showcasing the history of coal mining in the region. 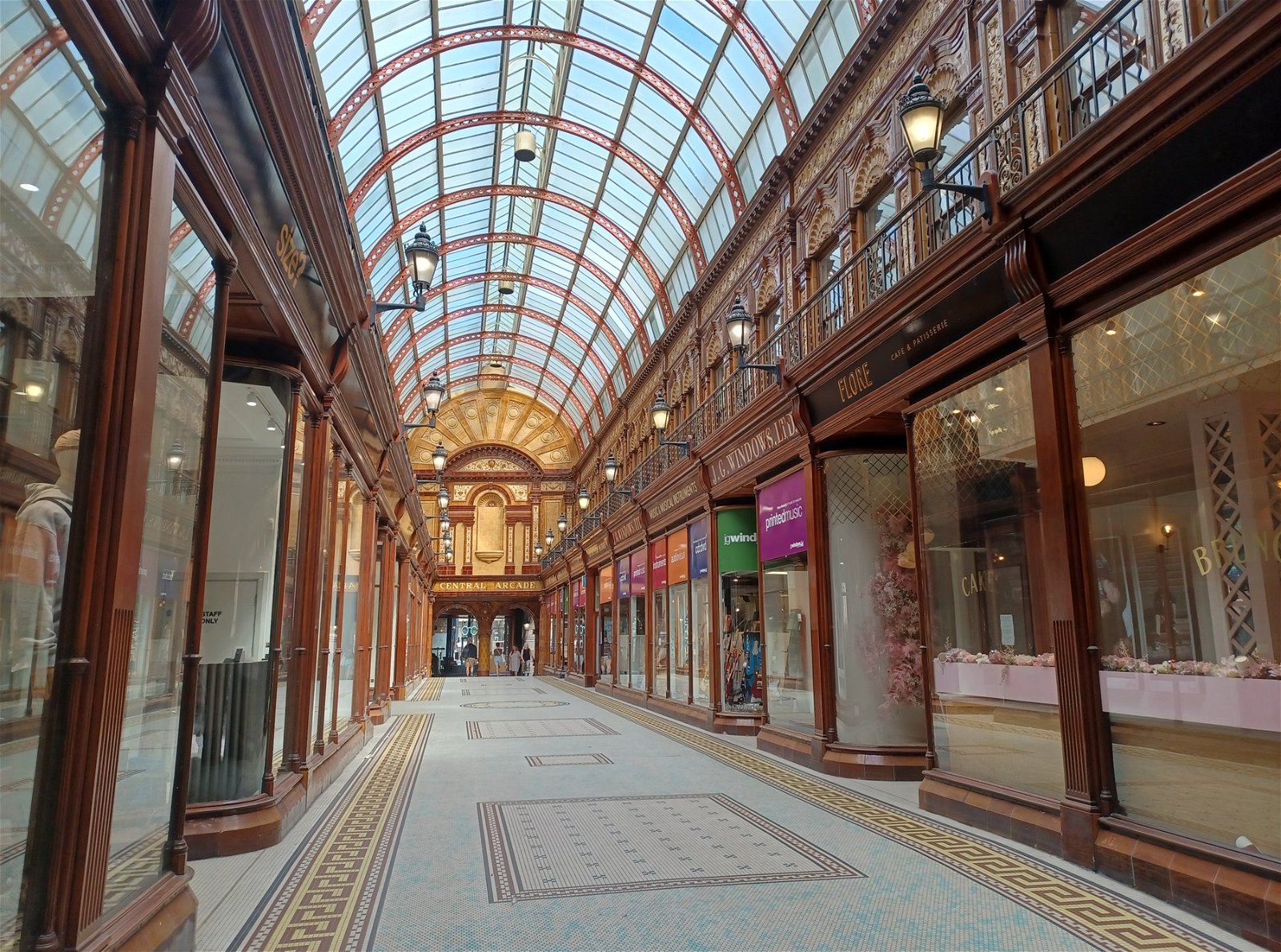 An ornate, Edwardian Shopping Arcade, in the centre of Newcastle built in 1906. The arcade is set within Richard Grainger's Central Exchange Building.