Military In Tynemouth, Tyne And Wear 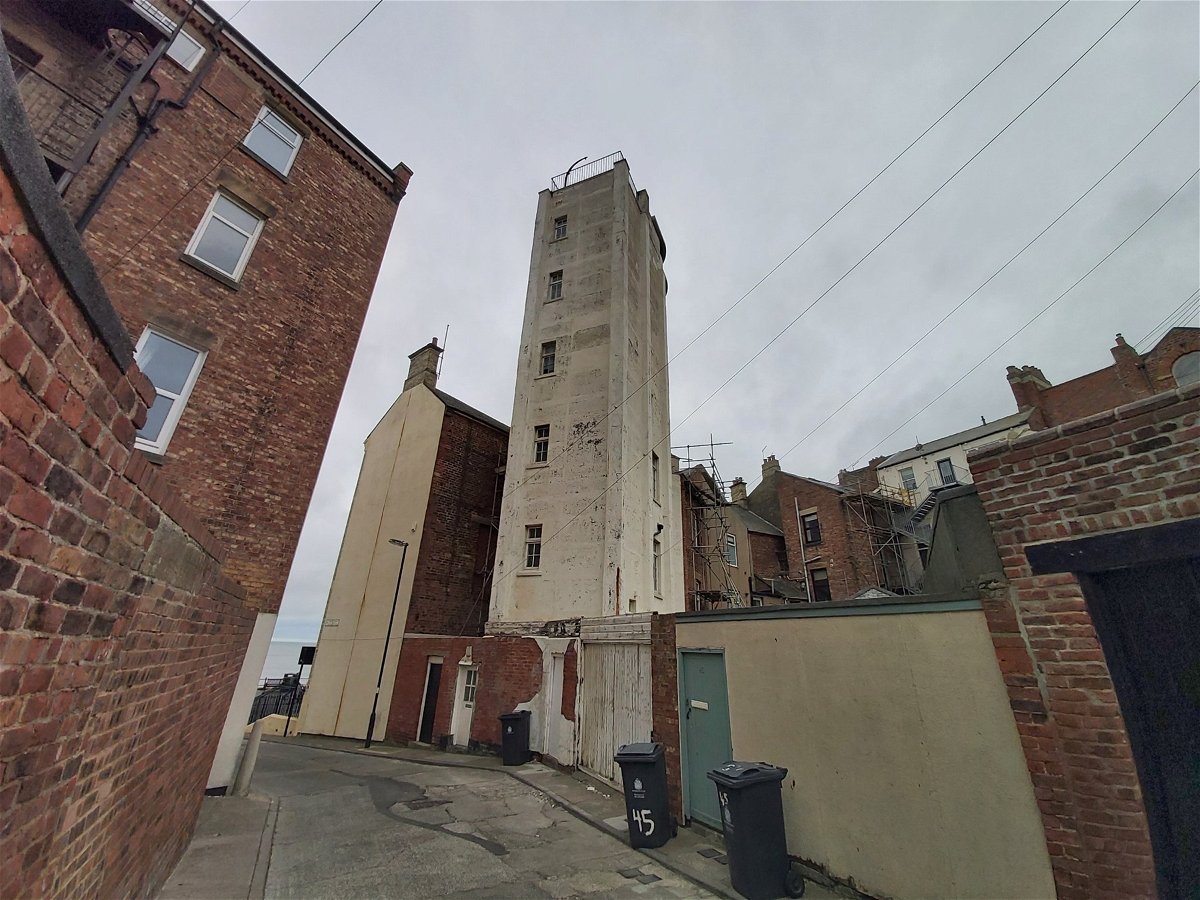 Heading along the coastal road near Tynemouth lives an unusual white tower block on Percy Gardens. It's not directly on the sea front, so easy to miss, but this was a former lookout post for World War 1 and 2.

Following naval attacks on Scarborough and Hartlepool, in addition to German Zeppelin attacks on Tyneside, the north east coastal defence needed strengthening and two guns were installed at Seaton Sluice and Marsden in South Shields. However to accurately hit the target, you needed to be able to see your target and so this six storey lookout was erected at Tynemouth behind a house owned by the War Office. At the time it was the tallest of its kind and even had its own gun emplacement.

Although the planning for the tower was drawn up in 1916, it wasn't until after the war that the tower and turrets were actually completed. The guns were fired a single time and then retired, but the lookout tower was continued to be used throughout World War 2 most likely for the guns of Tynemouth Battery at Tynemouth Priory.

After the war, the tower was sold as a private residence and is now Grade II listed on the National Heritage List for England.

There is also a short podcast about the lookout tower on the BBC website.

Get 1 point if you have visited this place. Already visited by 19 VIPs.

Where Is Lookout Tower Percy Gardens

Plenty of parking along the sea front. 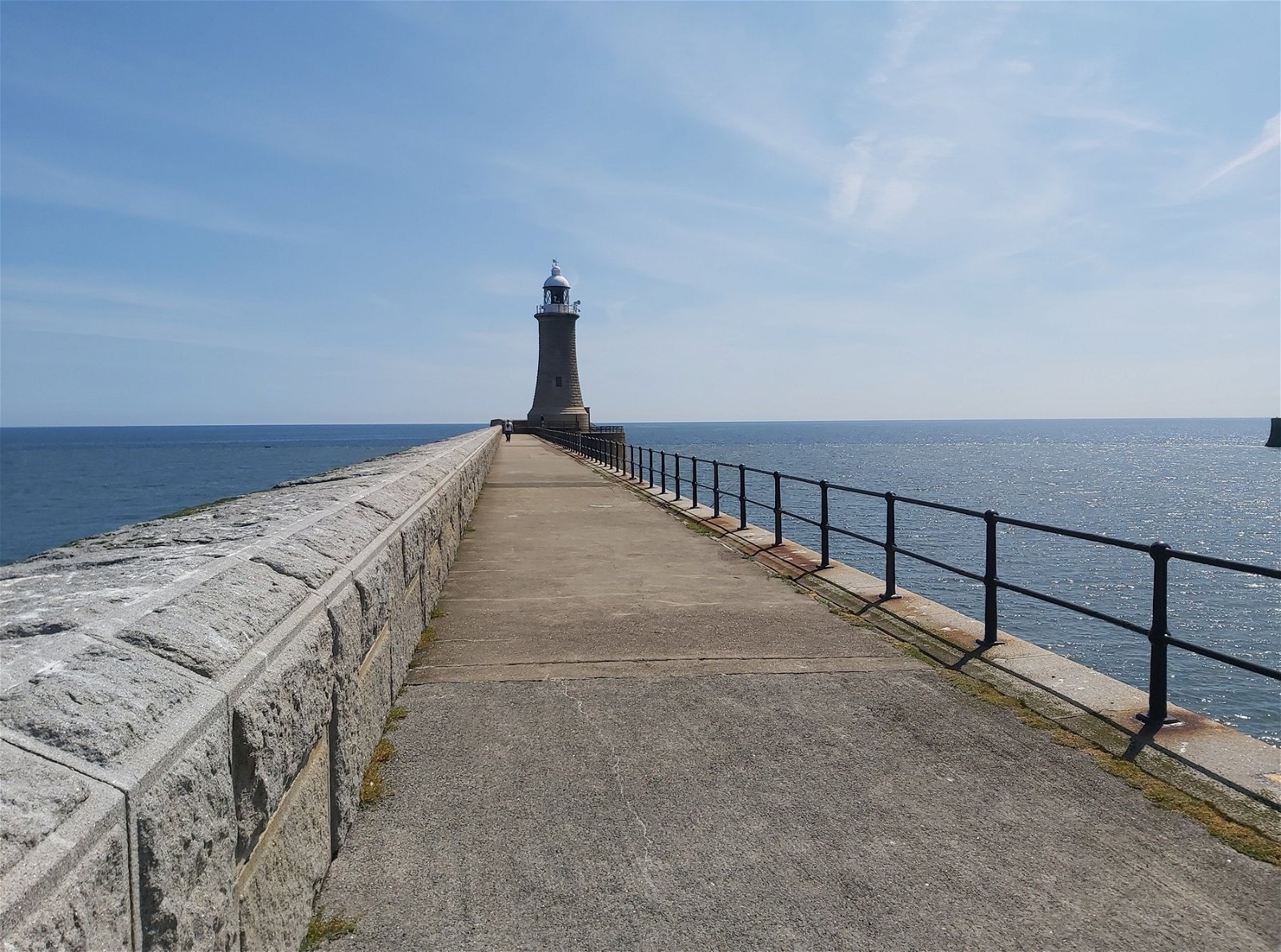 A 900m long pier protecting ships when entering the River Tyne at Tynemouth. 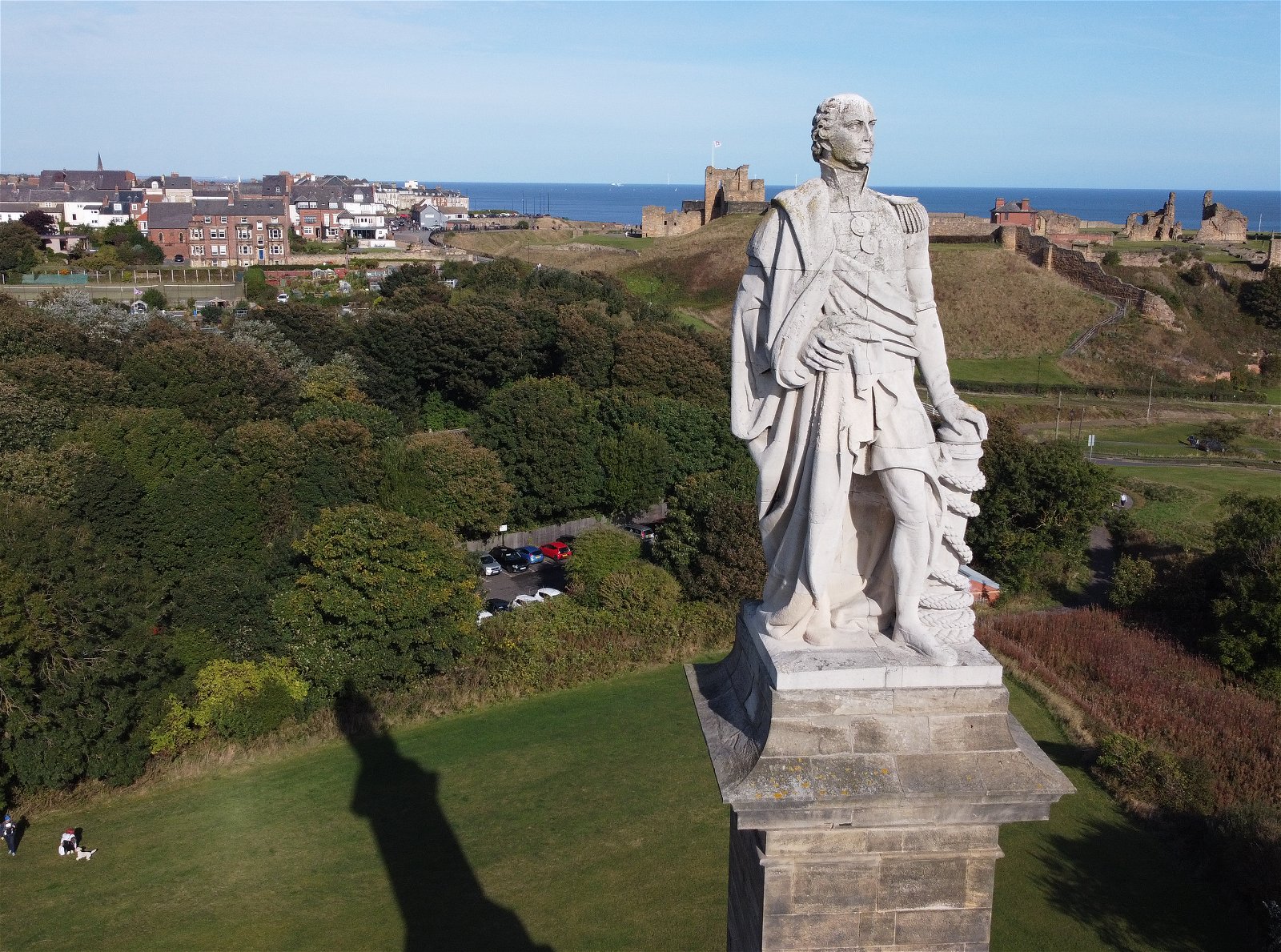 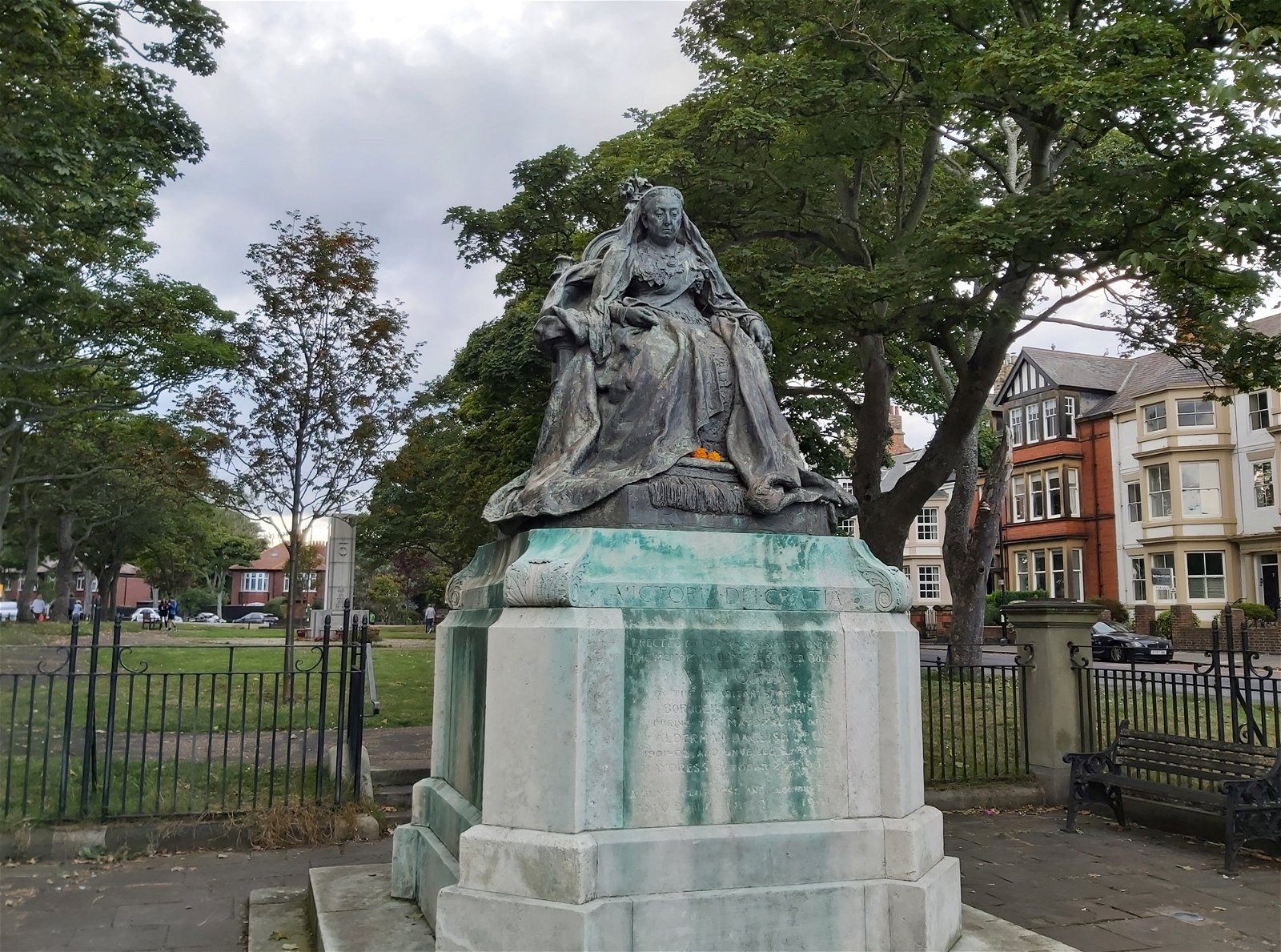 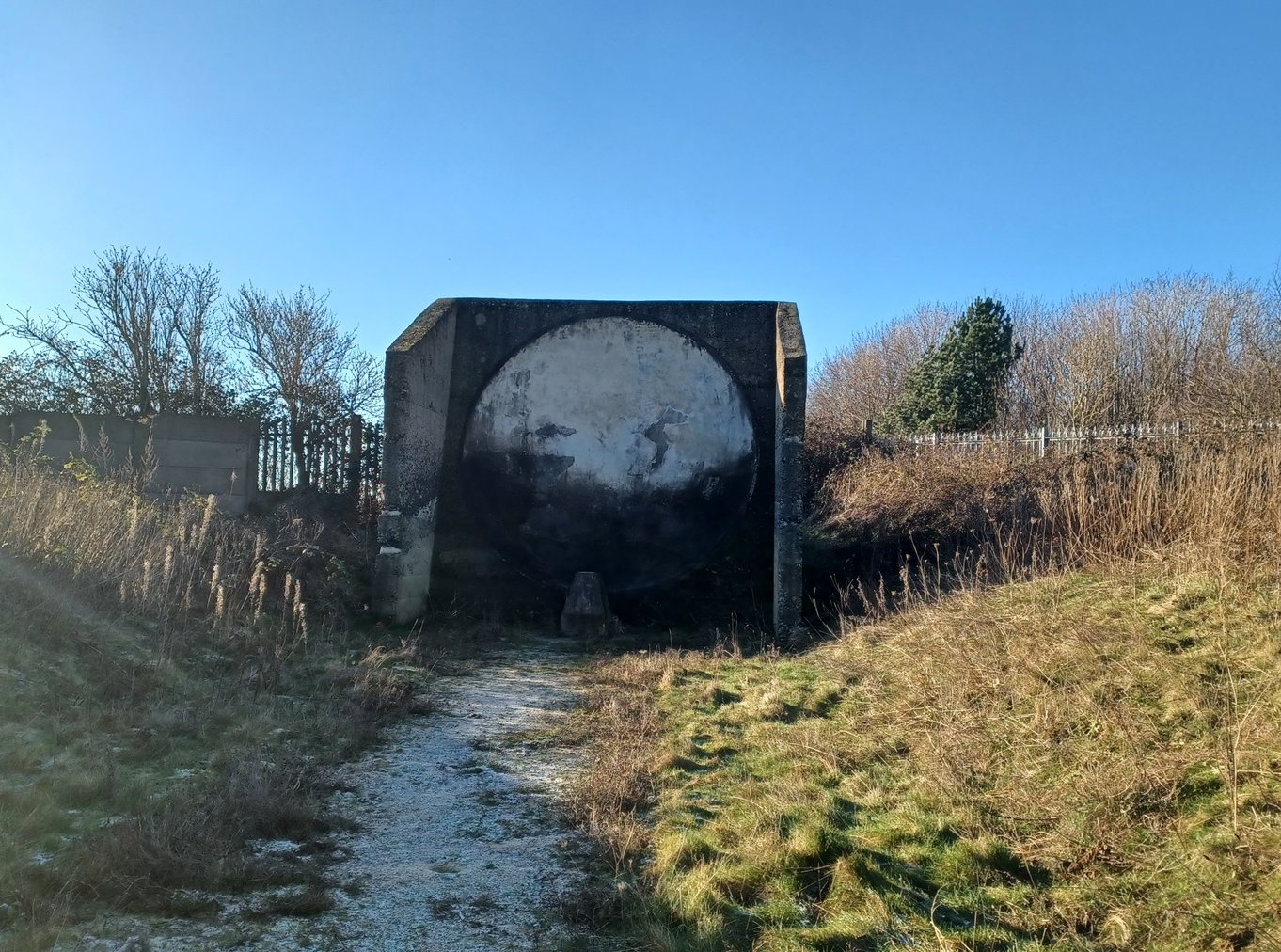 WW1 acoustic mirror, which detected German Zeppelins as they approached the coast.

A monument marking the Battle Of Fodden where the Scottish army of King James IV were heavily defated by the English in a brutal encounter. 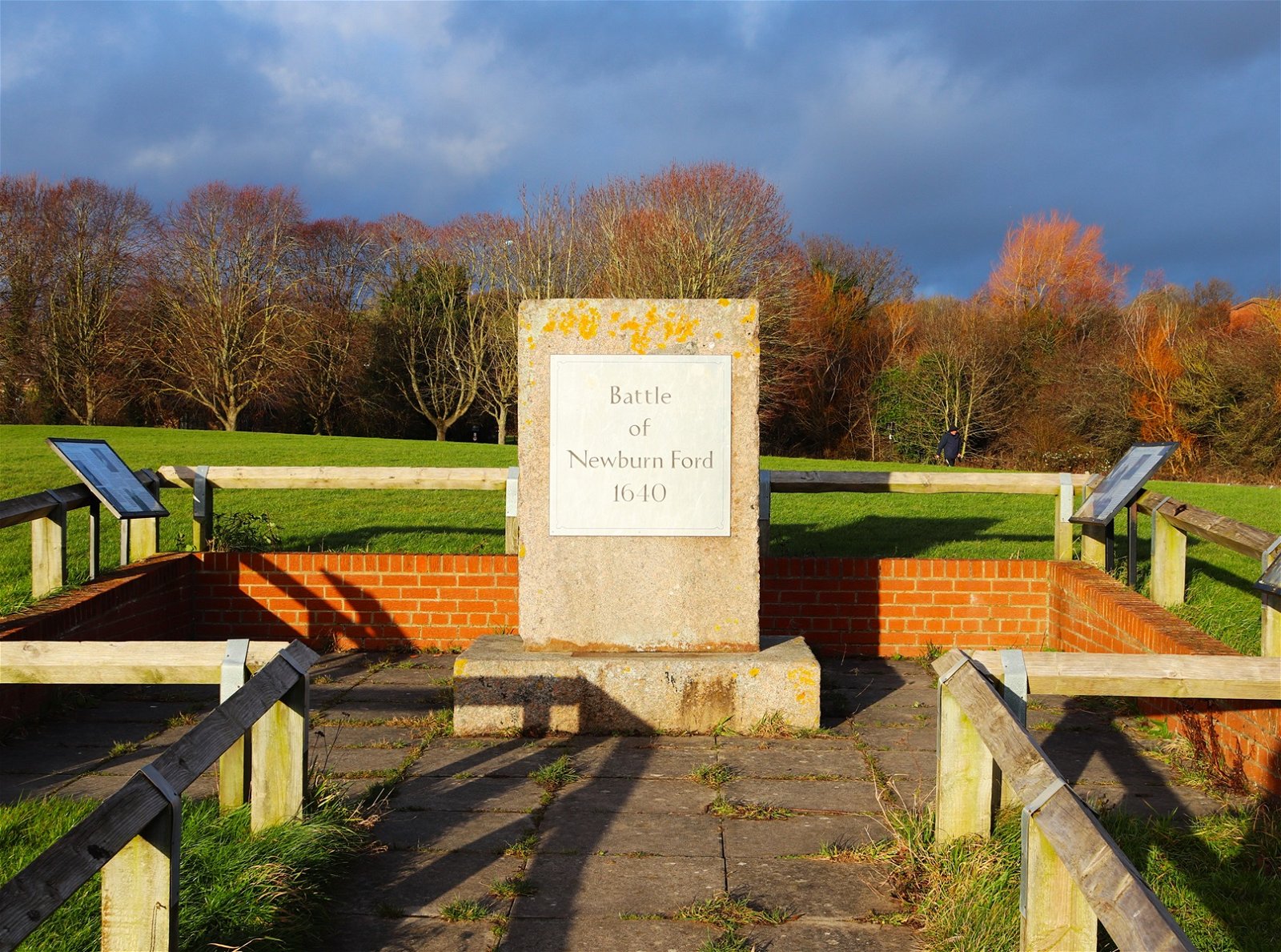